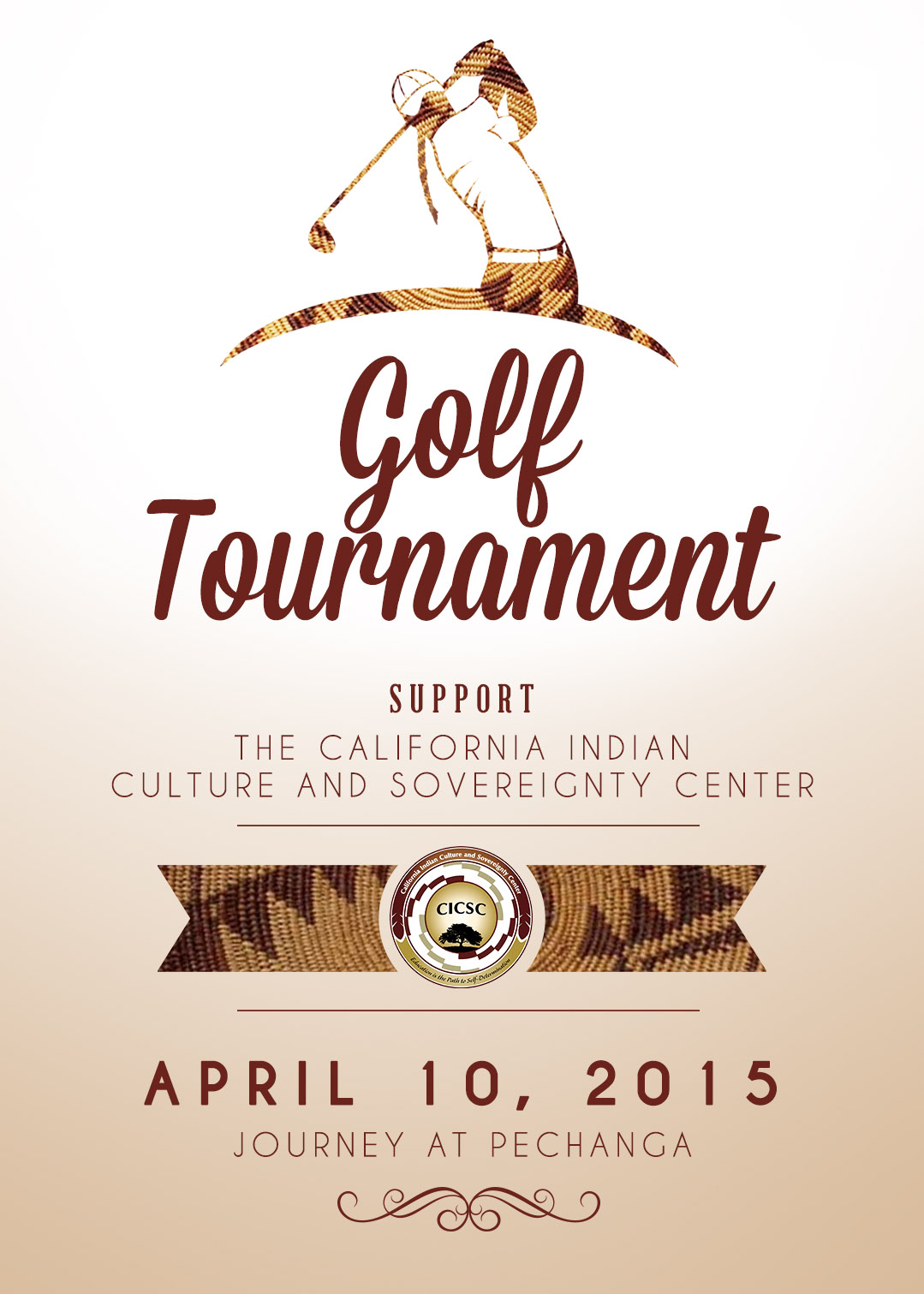 Beyond the Stereotype Exhibit 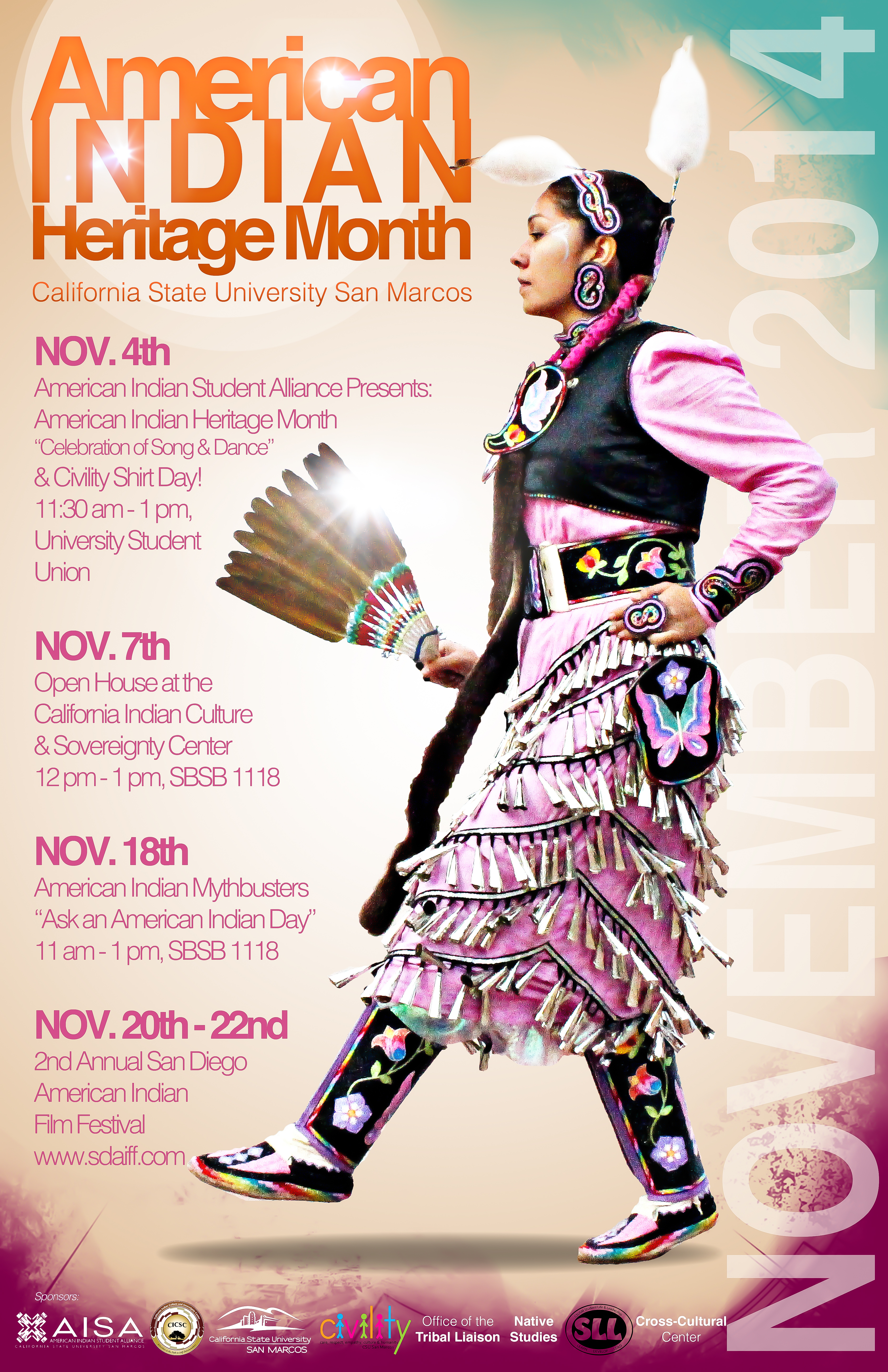 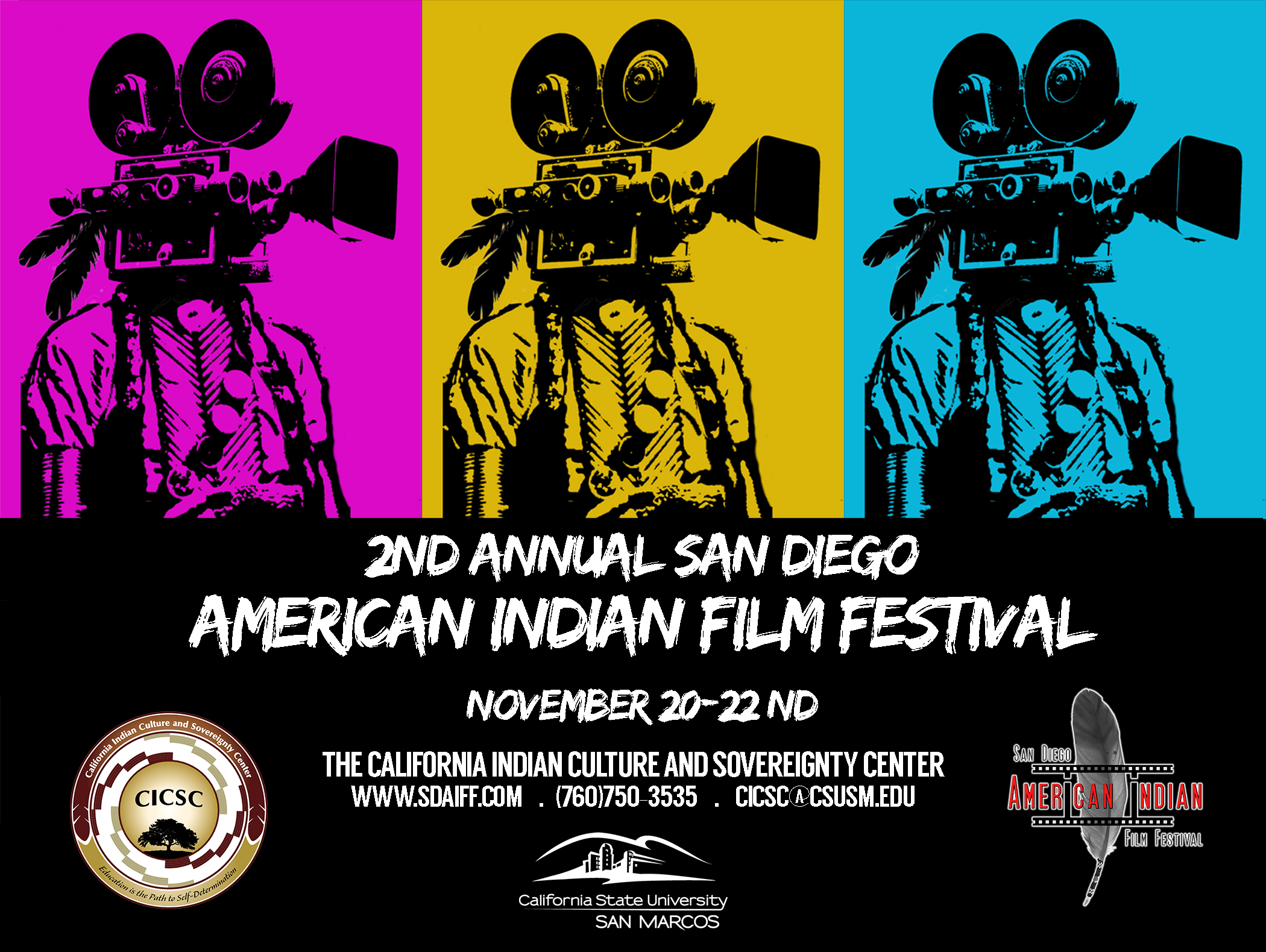 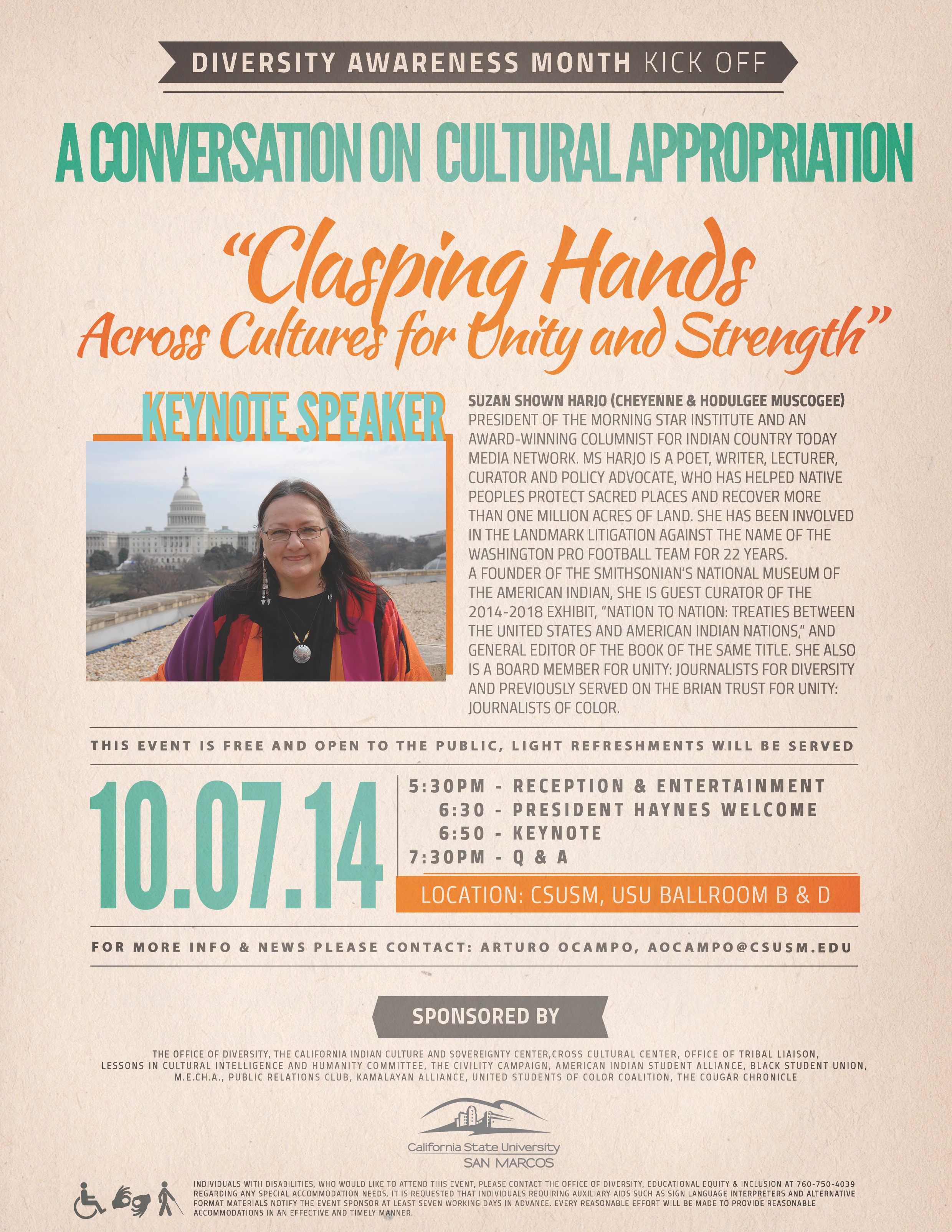 A Conversation on Cultural Appropriation 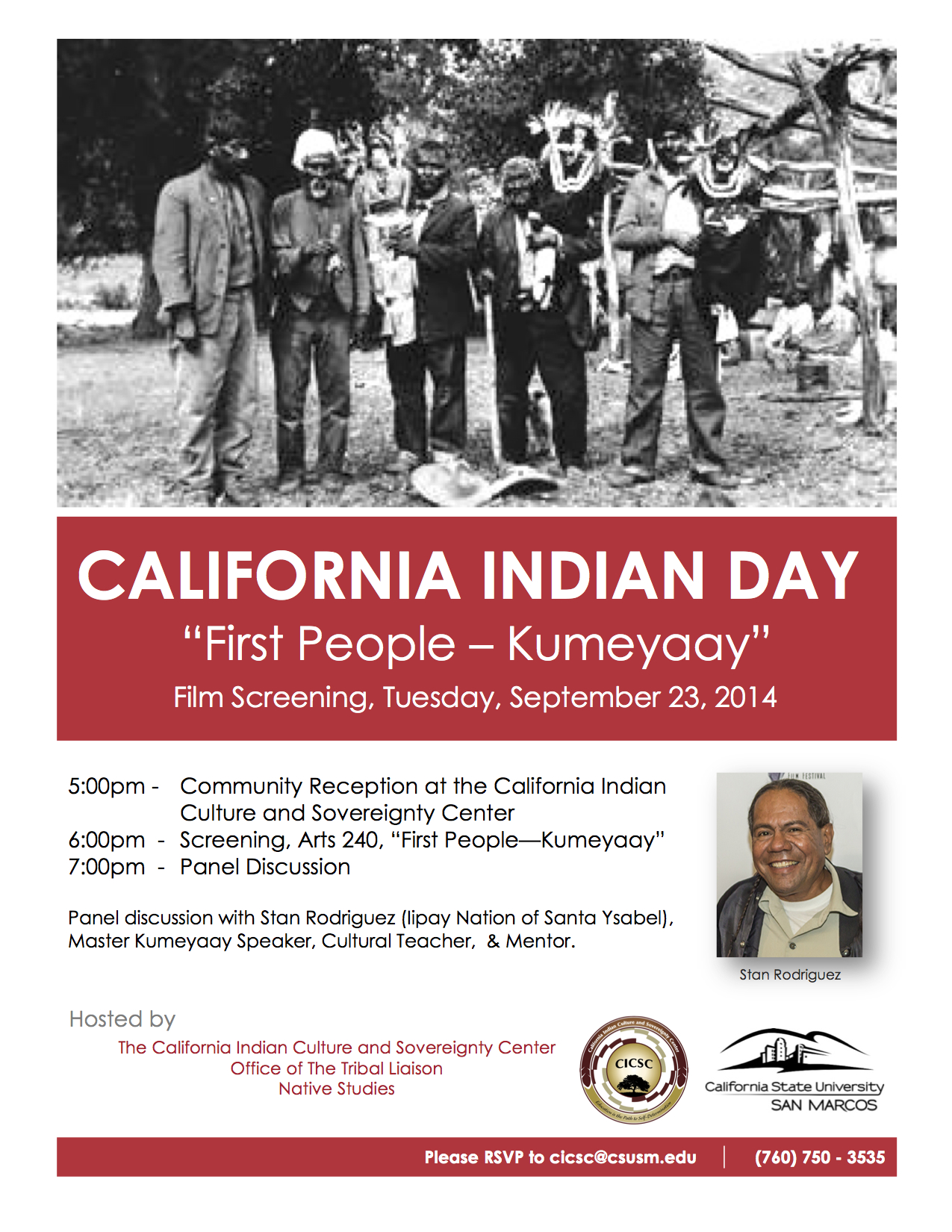 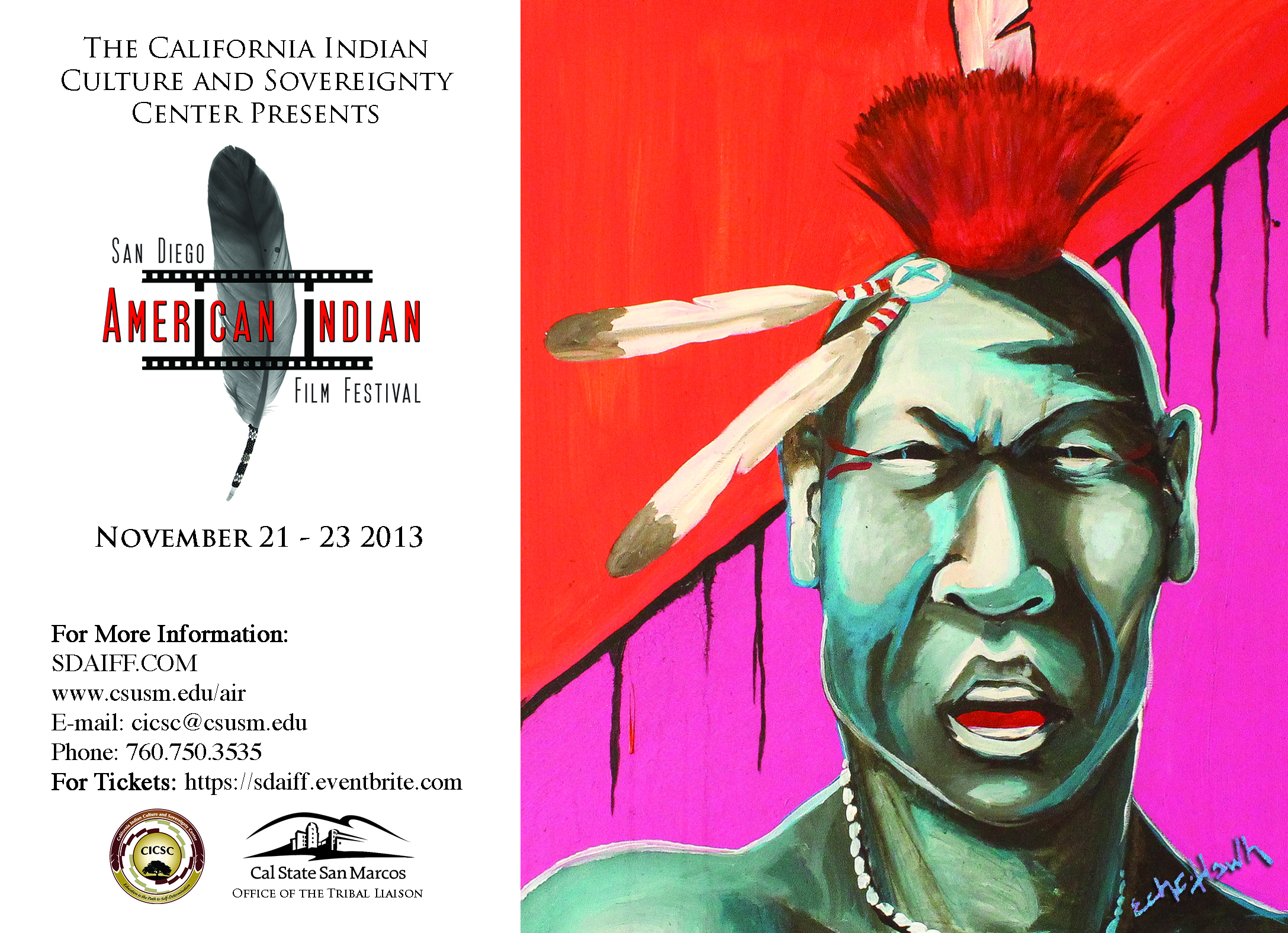 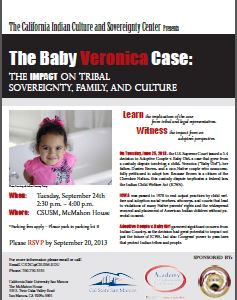 The Baby Veronica Case: The Impact on Tribal Sovereignty, Family, and Culture 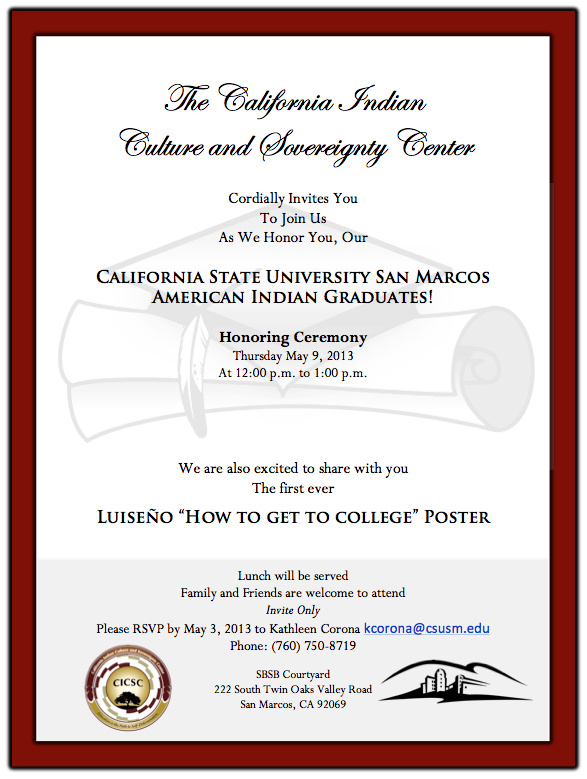 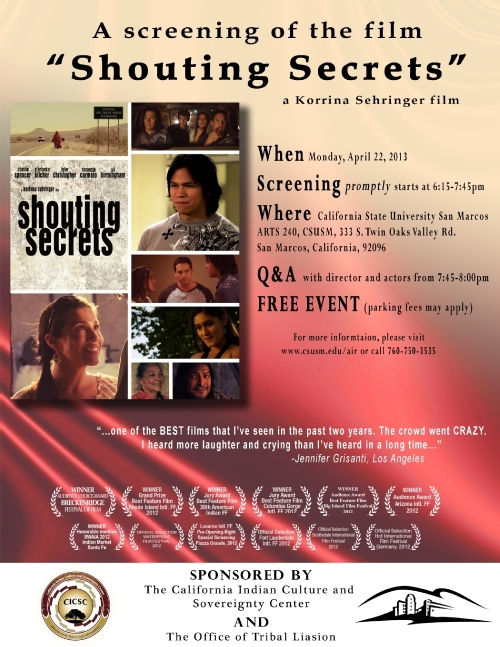 The 27th conference recognizes the strength and progress of California Indian throughout the years while realizing the path to leadership through education, research and community.

The 2012 Dream the Impossible Native Youth Conference was about respect, culture, and education and their impact on leading healthier lives. Themes of this conference included: respect of culture and traditions, appreciating our ancestry, healthy families, drug awareness, future goals, identifying your talents, utilizing support programs, self improvement, and team building. The conference was free for Native youth between the ages of 13-18 and aimed to inspire them to Dream the Impossible.

In celebration of California Indian Days, Nicole Myers-Lim, J.D. (Pomo) Executive Director of the California Indian Museum & Cultural Center &Staff Attorney, National Indian Justice Center, presents Ishi: A Story of Dignity, Hope and Courage. Ishi, considered the last Native American to make contact with European Americans, was discovered in Oroville, California 100 years ago. Ishi is still known to millions of school children and the general public throughout California and the world as the “last Yahi” through numerous, mainly non-Native depictions in books and documentaries. This film seeks to enrich and expand the story of Ishi and build upon the public’s awareness and appreciation of California Indian history. The accompanying lecture will examine Native American perspectives of Ishi’s legacy including historical myths and contemporary issues of repatriation. 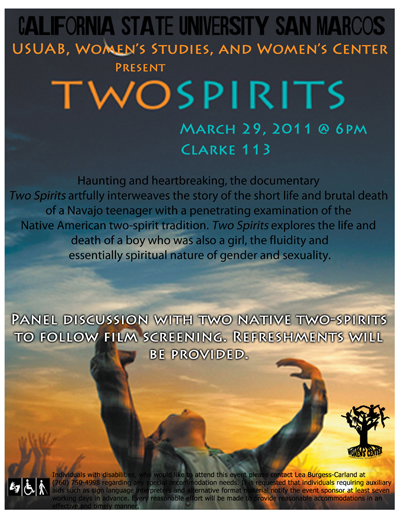 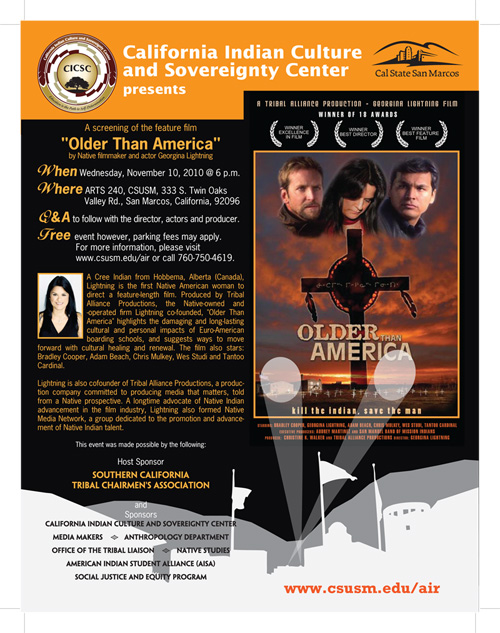 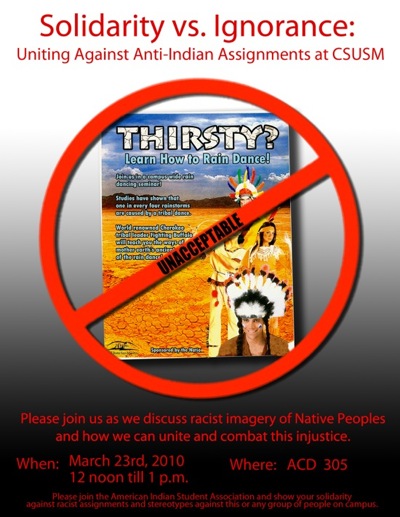 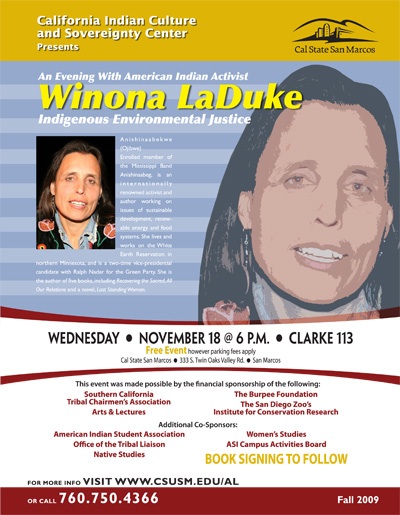 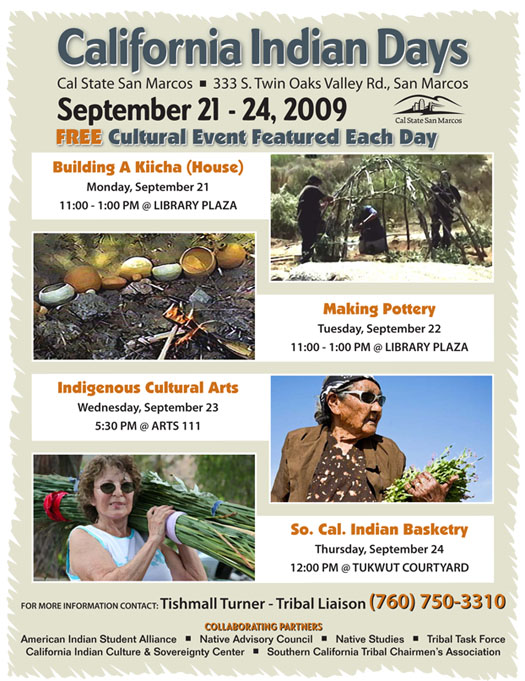