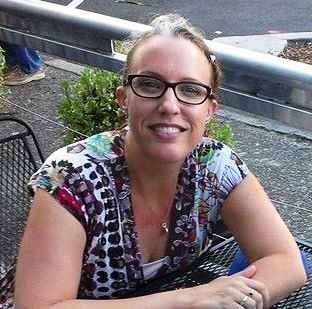 Shasta Gaughen is a cultural anthropologist who received her PhD from the University of New Mexico in 2011. She specializes in Native America, political economy, identity, and Indian gaming, among other research interests. Her PhD research focused on the political economy and identity of the Pala Band of Mission Indians, particularly since the opening of the Pala Casino in 2001. She has worked for the Pala Band since 2005, first as the acting director of the tribe's Cupa Cultural Center, and currently as the Environmental Director and Tribal Historic Preservation Officer. Her work involves managing and protecting Pala's natural and cultural resources. In particular, she leads the fight to prevent the Gregory Canyon Landfill, a dump that would be located on a mountain that is sacred to the people of Pala. Shasta has taught Cultural Anthropology and Human Origins at CSUSM since 2006.