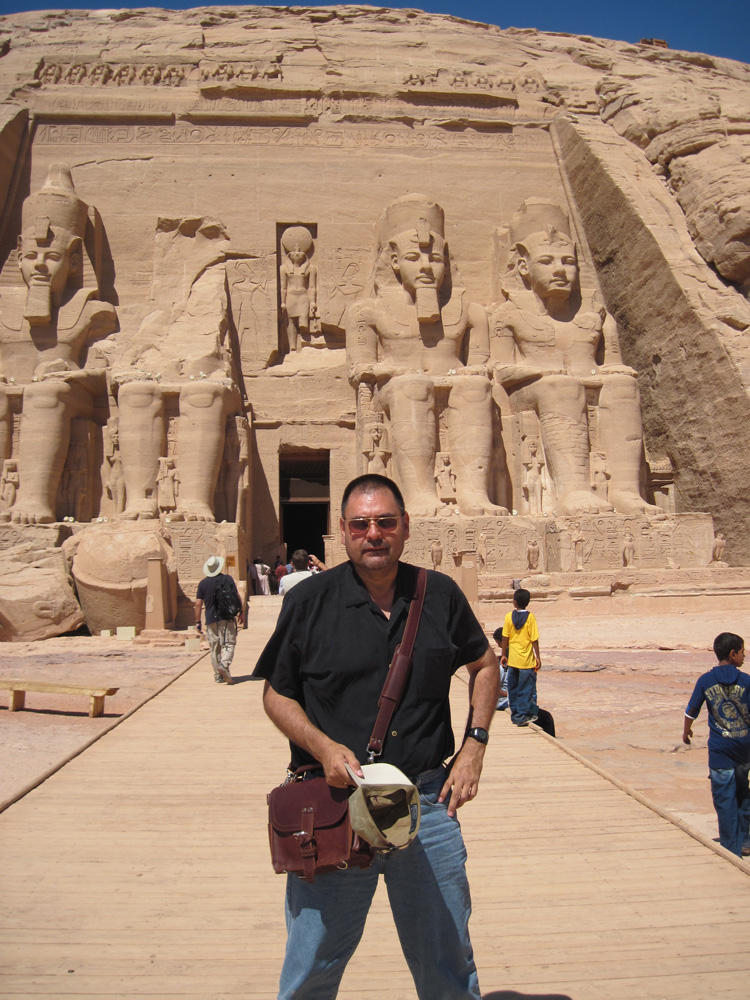 Adolfo (Ad) A. Muniz is a retired professor of archaeology and anthropology at California State San Marcos and former Collections Manager at the San Diego Archaeological Center.

A PhD from UC San Diego, Muniz has had a career as a field archaeologist working in California, the American Southwest, Southern Jordan, and India.  He has been working in the Faynan district of southern Jordan since 1997 and has excavated sites ranging from the Neolithic, Bronze Age and the Iron Age periods.  His  recent projects involves working as an ethnographer with the bronze casters of Tamil Nadu, Southern India and as a faunal analyst on the Iron Age animal bone assemblage from Khirbat en-Nahas, southern Jordan.  In his most recent project, he collaborated with peers to source sandstone cobbles from Southern California to investigate human decision making.

Muniz's interests include anthropological archaeology, zooarchaeology, Near Eastern archaeology, Southwestern and California archaeology, ethnoarchaeology in India and the application of digital methods in archaeology.  He has served as a field archaeologist, lab coordinator, and zooarchaeologist with the Jabal Hamrat Fidan and the Edom Lowlands Regional Archaeology Project in Jordan.  Closer to home, he has participated in projects including the San Elijo Lagoon Archaeology Project and several Cultural Resource Management firms.  Muniz served as the guest curator for the San Diego Museum of Man's exhibition ‘Journey to the Copper Age' (2007) carried out in association with Dr. Thomas E. Levy and the National Geographic Society.  He has co-authored and presented papers on these topics. His work has been funded by through various grants through the American Centers of Oriental Research, the Kress Foundation, and the University of California.