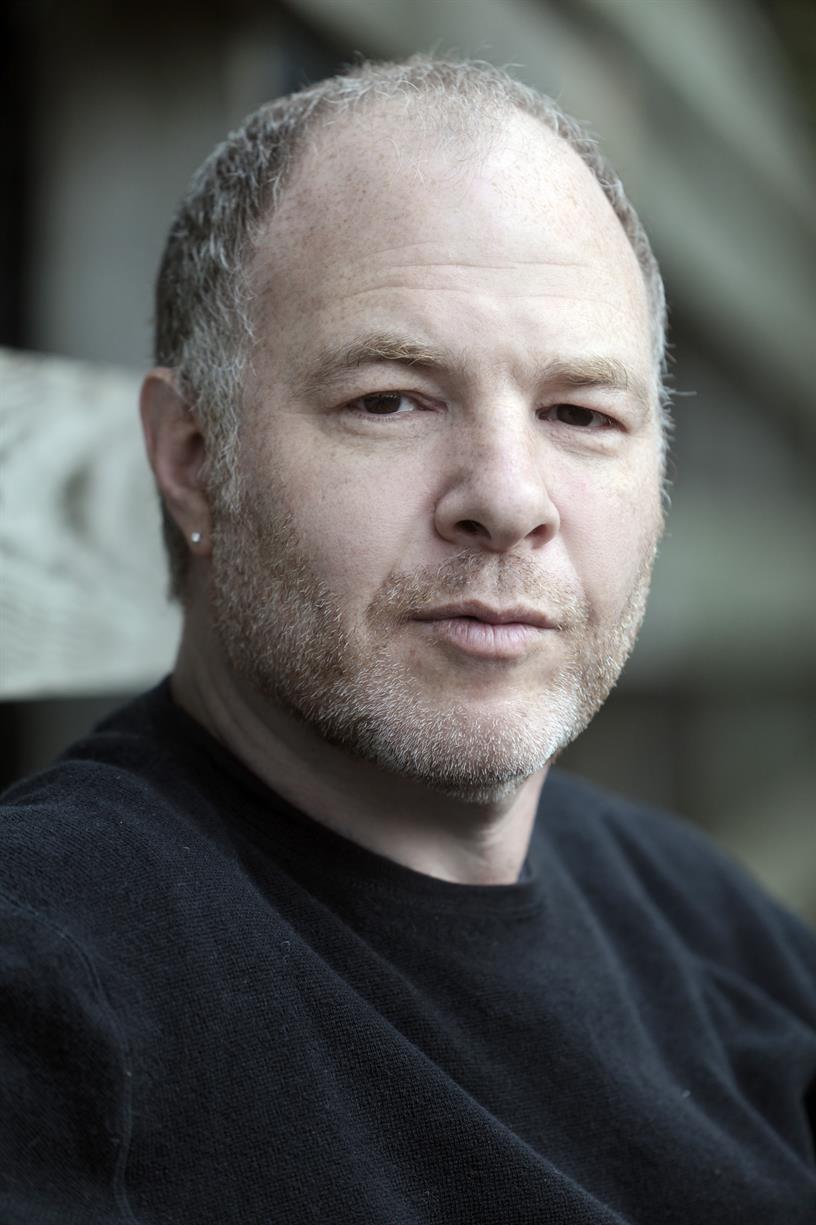 Jackson Katz, Ph.D., is an educator, author and global thought leader who is renowned for his pioneering scholarship and activism on issues of gender, race and violence. He is co-founder of the multiracial, mixed-gender Mentors in Violence Prevention (MVP) program, one of the longest-running and most influential gender violence prevention programs in North America and beyond. MVP was the first large-scale gender violence prevention initiative in sports culture and the U.S. military. Katz is the founder and president of MVP Strategies, which provides sexual harassment and gender violence prevention training. Additionally, he is the author of two books: bestseller “The Macho Paradox: Why Some Men Hurt Women and How All Men Can Help” and “Man Enough? Donald Trump, Hillary Clinton and the Politics of Presidential Masculinity.” He is also the creator of the award-winning Tough Guise documentary film series, and has appeared in numerous other popular films. His TED Talk, “Violence Against Women is a Men’s Issue,” has been viewed more than 4 million times.

Get your tickets here!

Add to your calendar, email to friends, set a reminder, and more.