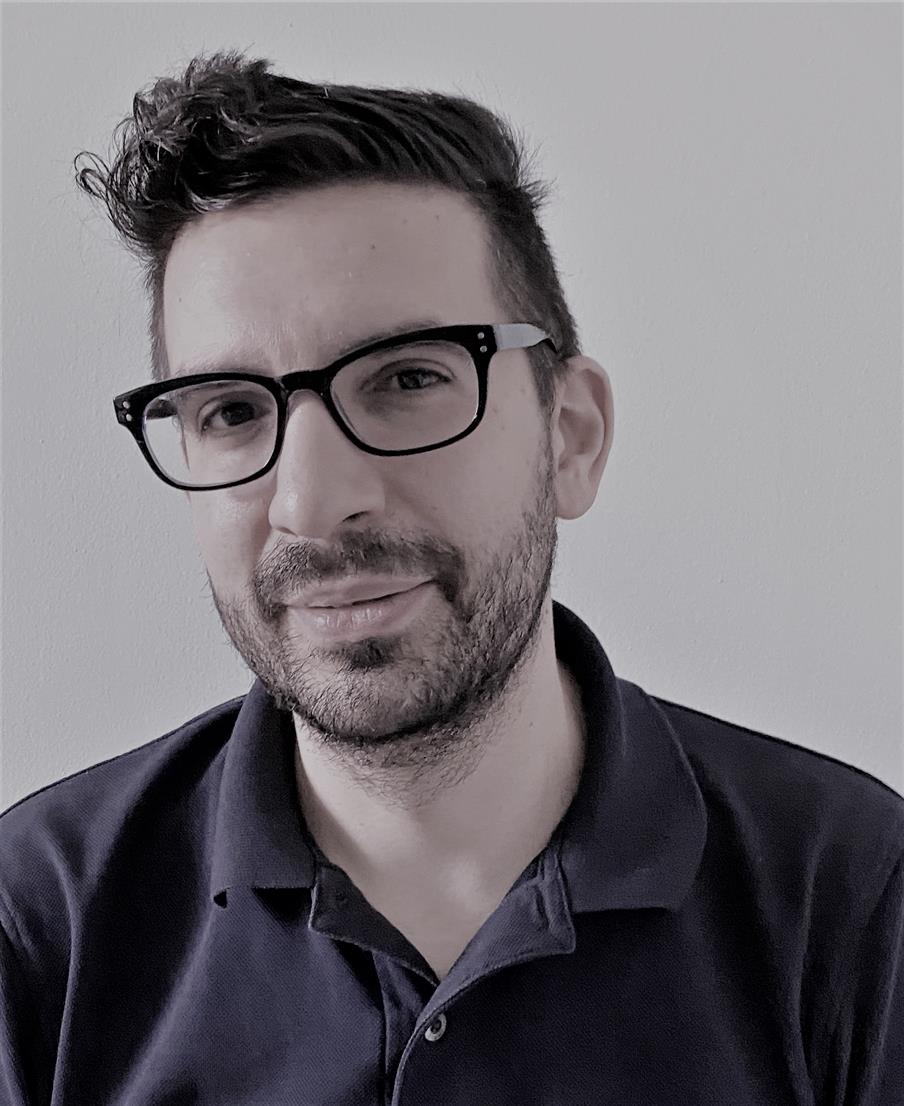 Panelists:
Anthony Nadler is Associate Professor of Media and Communication Studies at Ursinus College and Research Fellow at Tow Center for Digital Journalism, Columbia University. His research focuses on conservative news, media and populism, and debates surrounding targeted advertising and civic culture in a digital media landscape. He is the author of Making the News Popular (University of Illinois Press, 2016) and co-editor of News on the Right: Studying Conservative News Cultures (Oxford University Press, 2019).

Jonathan Corpus Ong is Associate Professor of Global Digital Media at the University of Massachusetts at Amherst. He is Co-Editor-in-Chief of the 20-year-old media studies journal Television & New Media. He has published 2 books and over 20 journal articles in his research areas of global media ethics, digital politics, and the anthropology of humanitarianism. His latest research takes a production studies approach to digital disinformation studies as he writes about social identities and moral justifications of producers of “fake news”.

Kimber M. Quinney is Assistant Professor of History at California State University San Marcos. She is an historian of American foreign relations. Her research explores the ways in which U.S. national identity and Americans at large (both immigrants and citizens) are affected by the conduct of U.S. foreign policy. She is especially interested in the nexus between national security and democracy. Relevant publications include “Teaching the History of the Cold War through the Lens of Immigration” (The History Teacher, 2018) and “The Balancing Act: Security, Freedom, and Privacy from Reagan to Trump” in Understanding and Teaching Recent American History since 1980 (University of Wisconsin Press, forthcoming).

Add to your calendar, email to friends, set a reminder, and more.