What’s So Special About Making & Staying on the CHABSS Dean’s List? 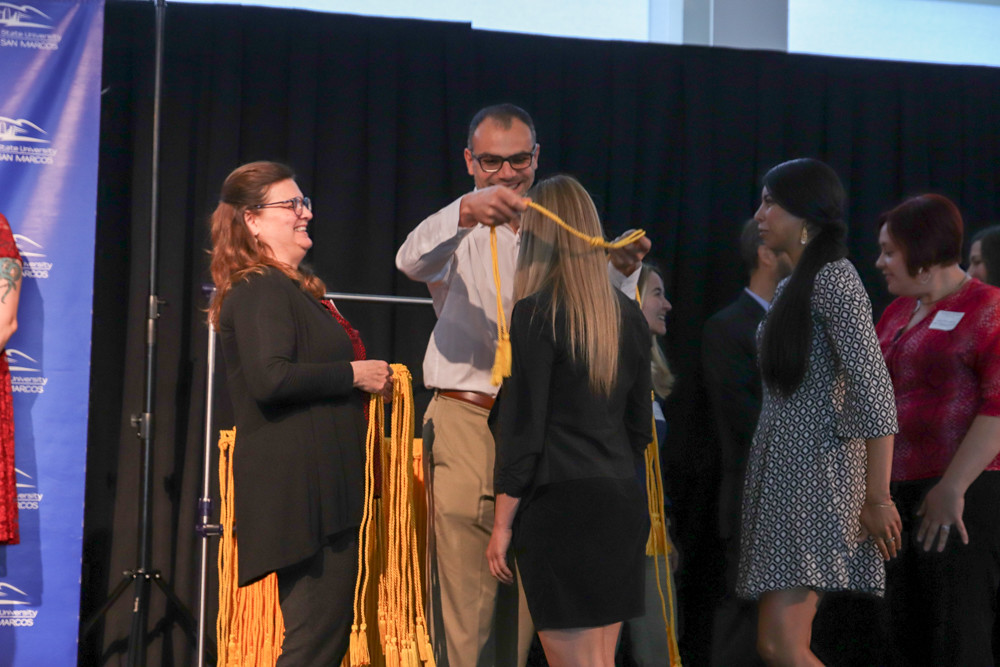 Making the Dean’s List and staying on it is not easy. It is an accomplishment to be proud of, especially when the average student is balancing school, work, kids, partner, and a myriad of competing priorities.

To make the Dean’s List, students had to complete a minimum 12 units of graded CSUSM coursework and earn at least a 3.5 grade point average.

The CHABSS Community Champion must show service contributing to the campus and/or the greater community.

The Inclusive Excellence Champion must show efforts towards advancing the College’s commitment to diversity, equity, and social justice.

The Scholarship & Creative Works Champion must have achievements in research and/or creative activities in their academic field.

Your Professors Are Your Best Resource

This academic year, the first call for CHABSS Dean’s Awards nominations will be in December 2021. Normally, professors and/or departments will take it upon themselves to nominate a student they think would be a successful candidate for one of the College awards. However, if a student thinks they are a strong candidate for any of the four awards, they can ask a faculty member to nominate them. Winners of the CHABSS Dean’s Awards are typically announced in March.