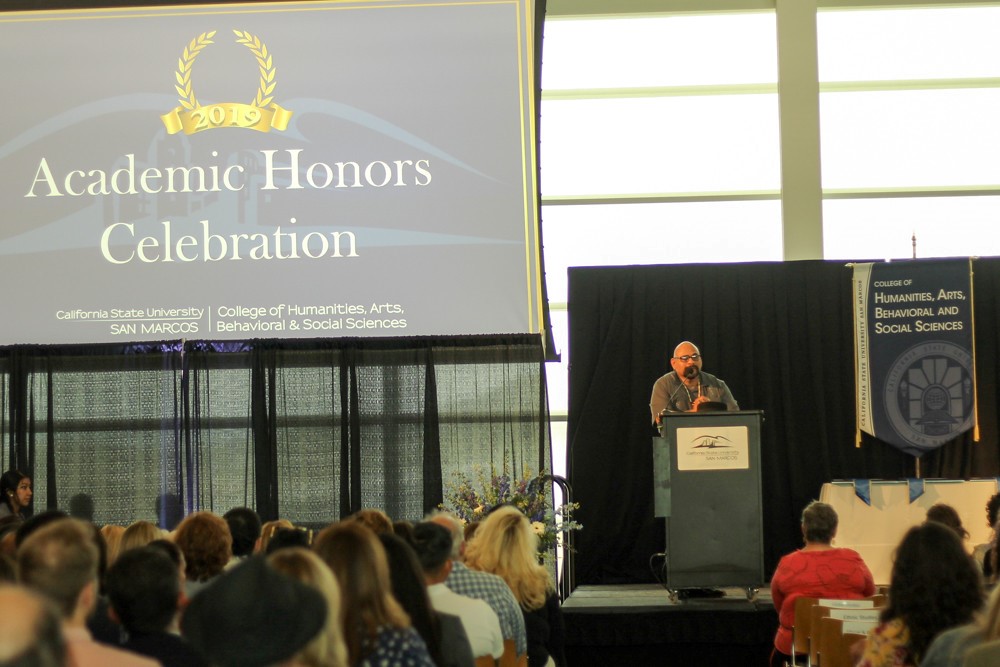 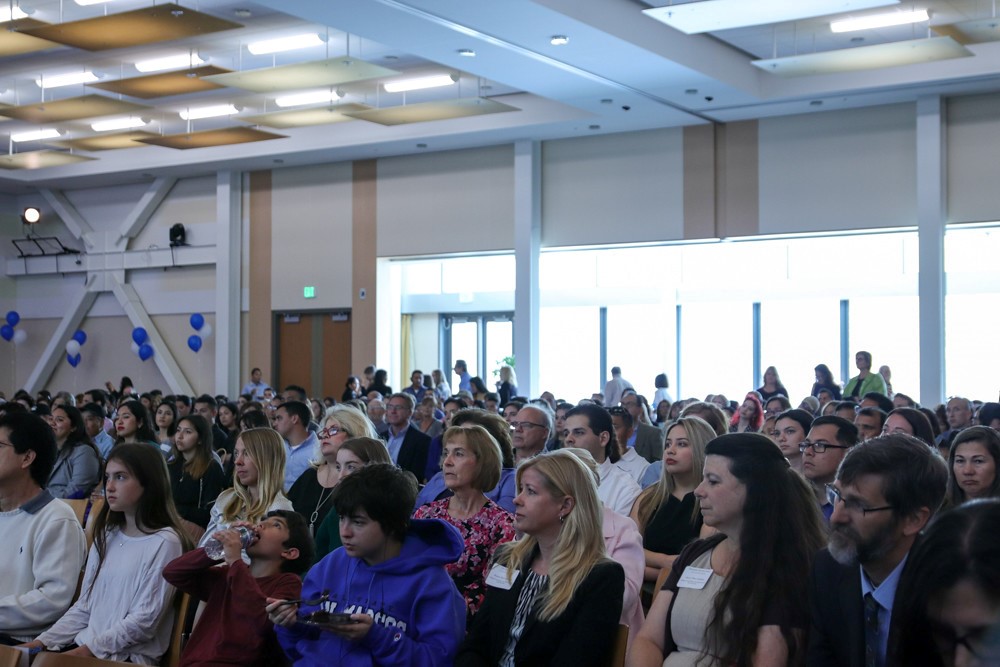 CHABSS Academic Honors Celebration, held annually in the afternoon of the third Saturday of April in the USU Ballroom, is an invite-only event that recognizes and celebrates graduating students across all CHABSS majors who earned Latin Honors (see Dean's List) as well as students who earned one of the four CHABSS Dean’s Awards.

Typically, graduating students will be informed if they earned Latin Honors by early to mid-March and will receive an email from the CHABSS Dean's Office inviting them to the Academic Honors Celebration. 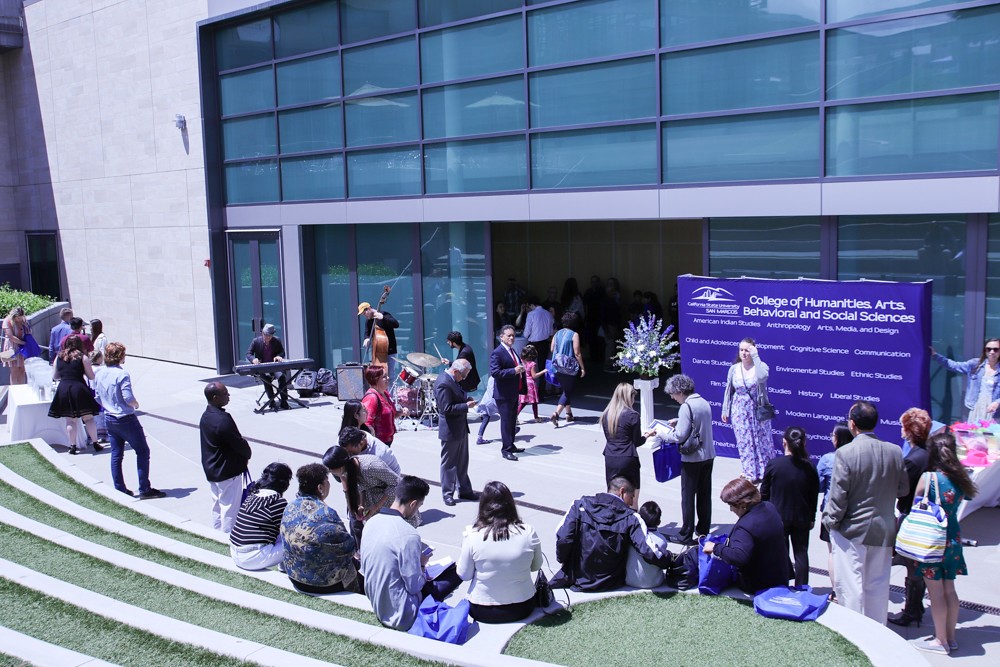 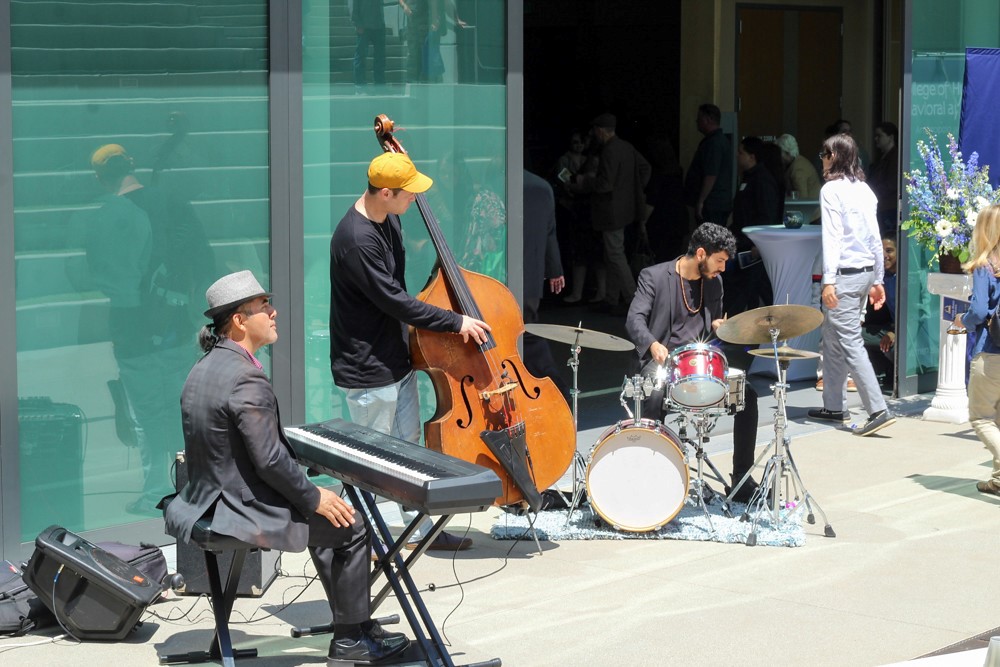 Students are encouraged to bring family and friends (up to four guests per student) to the celebration which begins with a reception at 1 p.m. Light refreshments are served, a jazz band entertains, and photo booths help capture memories of this special day. Also during the reception, a slide show of each awardee scrolls on the big screens.

The official program is 1:30 to 3 p.m. Students and their guests may sit together in their major’s section. After a few words from the CHABSS Dean and guest speaker, the four Dean’s Awardees will be recognized and presented their awards. Next, Latin Honors-earning students will be called to the stage by major to be chorded by some of their major’s faculty. 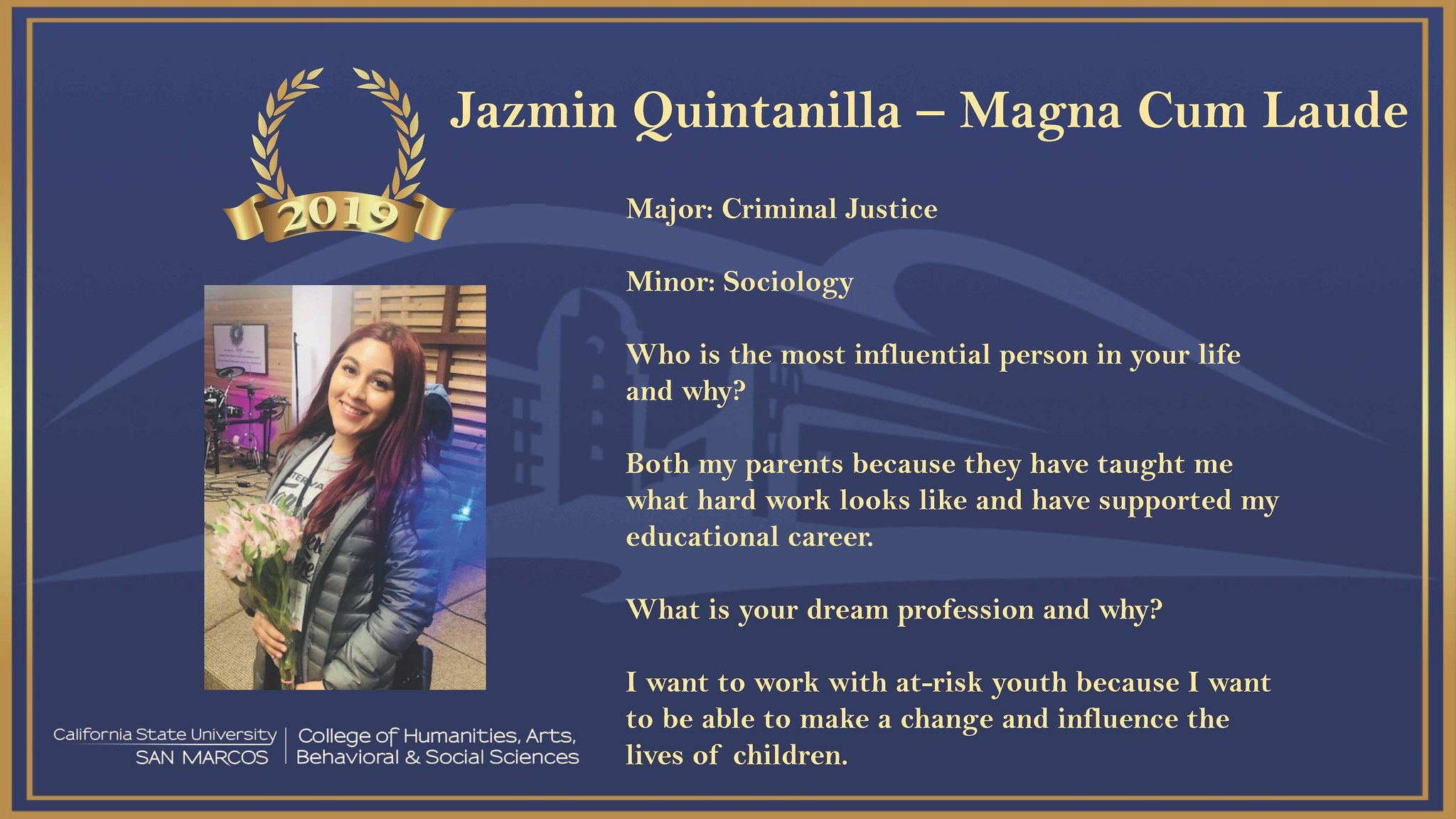 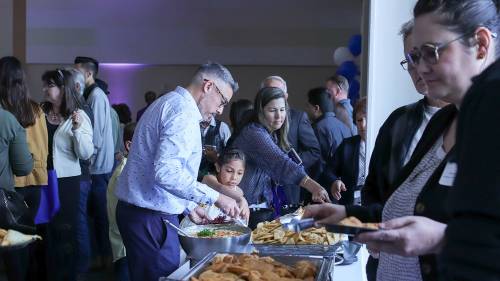 A photographer will take photos throughout the celebration, and the photos will be posted within a few days for students to view and download their favorites.

What do you do with the gold chord? 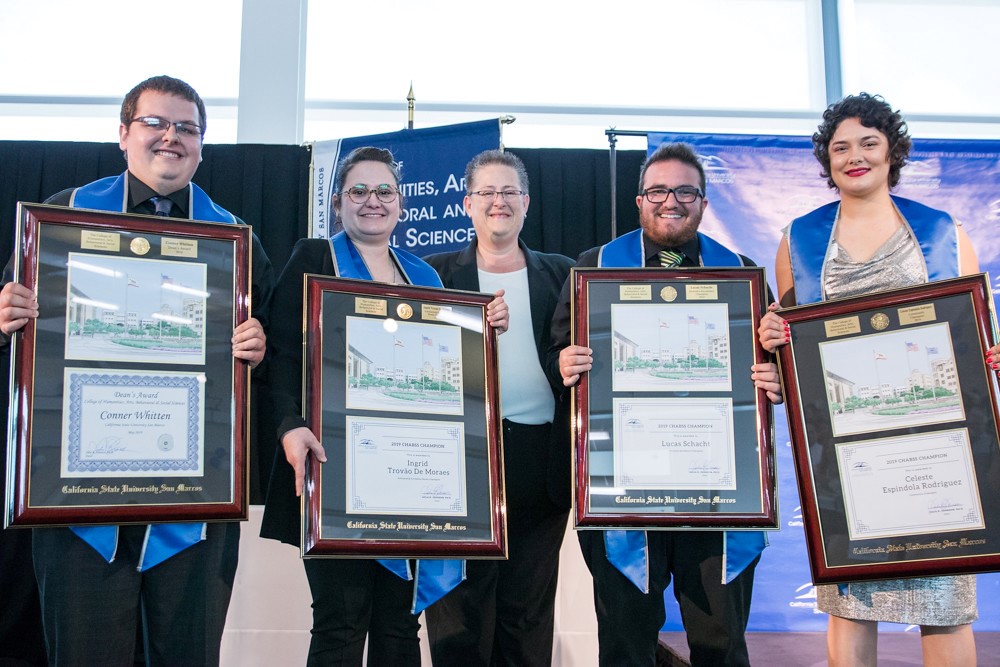 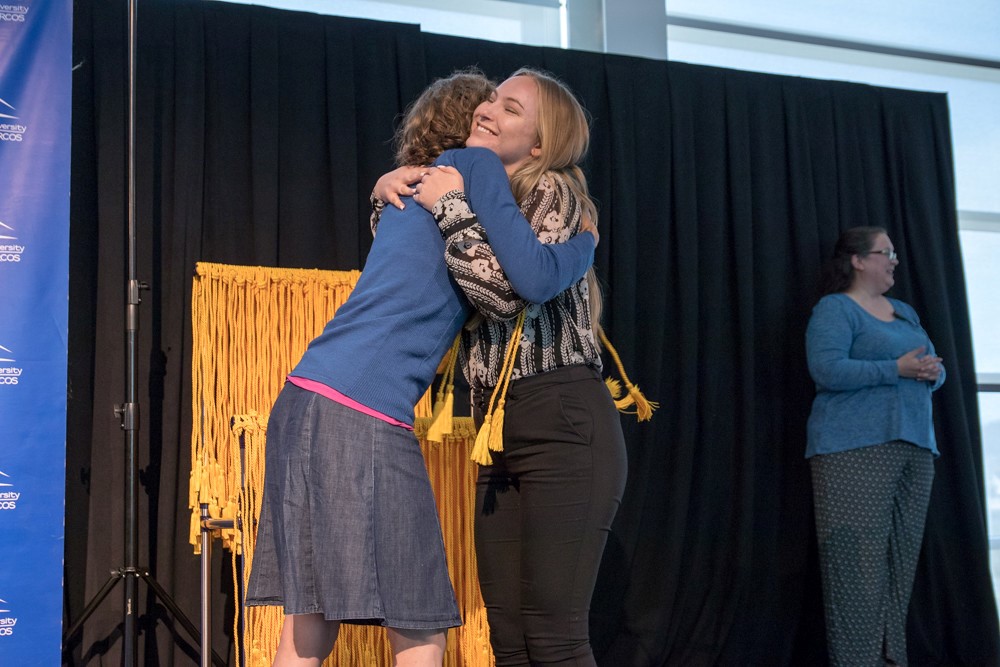 What are Latin Honors? 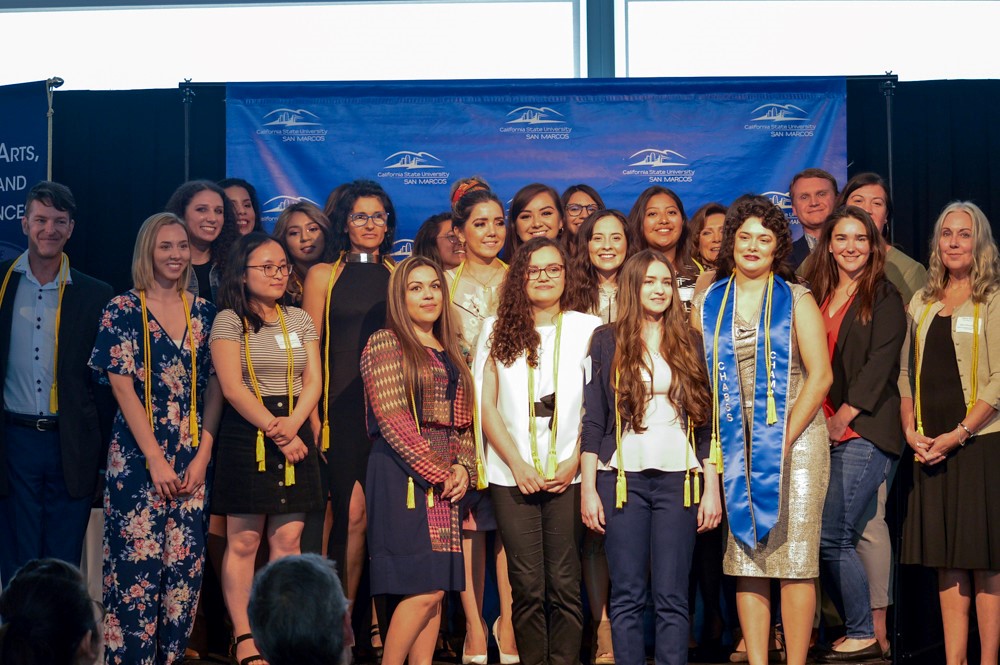