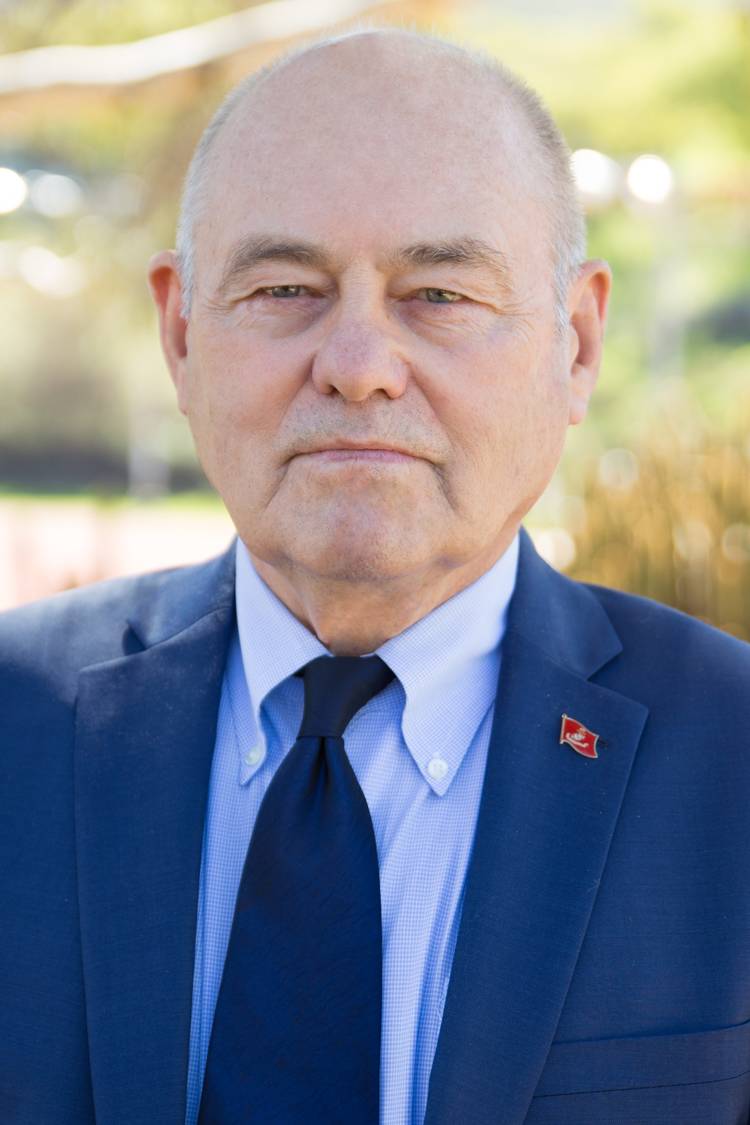 I was born outside Detroit Michigan at the end of World War II. My father was in the Navy and we didn't meet until many months later.  My Dad seemed to change jobs every two years, and by the time I graduated high school, I had lived in seven different locations. I have worked since I was 12 years old, when I started picking strawberries for Birds Eye in the summer.  I left home at 18 and supported myself through college by working construction and commercial dynamiting.

I attended the University of Connecticut as a premed student, but found I liked my construction experience better.  After graduating with a degree in psychology, I joined the United States Marine Corps, with the intent of coming back to school on the GI bill for a civil engineering degree. I spent my entire three year obligation in Vietnam, after training, mostly with the elite Reconnaissance Unit. At the end of my commitment, the Marines offered me a regular commission and a choice of duty station. I chose Hawaii and every time I thought about retiring, another good deal came up. I attended several military schools both as a student and an instructor. I also was awarded a Master of Science degree from the University of Southern California. I served on the West coast and East coast, in Japan and Korea, Europe and the Middle East and northern Africa.  My good luck ended at Camp Pendleton in a job comparable to a city manager position. I hated it, and when I was offered a position at Eastern Municipal Water District (EMWD), I retired.  EMWD provides services to 800,000 people in Riverside County and employed 680 professionals when I retired.

I joined EMWD in 1991 and took increasing positions of responsibility until 2001 when I became the General Manager.  I served as General Manager/CEO for ten years during the wild housing growth of the early 2000's and the financial chaos of 2007. During both periods, extraordinary personnel and fiscal management and leadership were essential to carrying out our mission and meeting the extraordinary challenges we faced.  I retired in May 2012 and have spent the last three years managing the family interests and working on my property.

I met my wife Kelly in Sydney Australia and we were married three years later. We have been married for 43 years and have two grown sons.  She is a watercolor artist and has owned and managed a successful art gallery for a number of years.

I have been on the water for most of my life.  I held a US Coast Guard, Master's Certificate for many years, attended the US Navy Dive School, and am a retired PADI Master Instructor. These days I am mostly in the garden, but dive when I can find warm water.