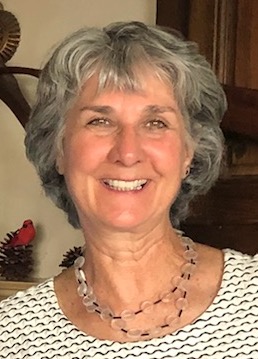 Mary Stephens began her working career in Washington, D.C. where she moved after graduating from the University of California, Berkeley in 1979. Mary spent 3 years back east working for the American Association of State Colleges and Universities, a higher education association.

In early 1997, Mary joined the California State University system. She started her tenure at the just forming CSU Channel Islands campus, then spent 10 years at CSU Stanislaus as Vice President, Business and Finance, and then a final 10 years as the Vice President, Administration and Finance at CSU Long Beach. As Vice President at Long Beach she was responsible for the financial oversight of an approximately $500 million institutional budget. Her direct responsibilities included budget and financial management (including the campus endowment), facilities planning and management, staff human resources, student enrollment services, administrative information technology, and the campus police force.

Mary retired from CSU Long Beach in December 2017. Following her retirement she has consulted with CSU on a project for the Moss Landing Marine Laboratory and served as the interim Vice President, Business and Finance at CSU Stanislaus.