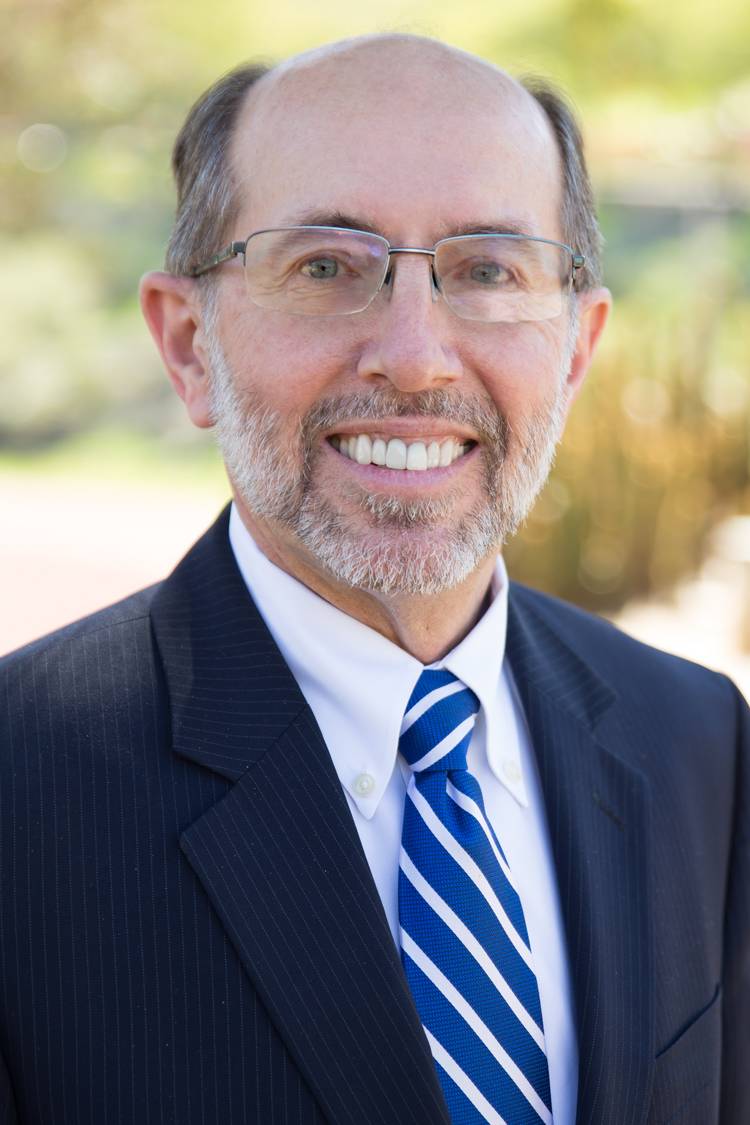 Mr. Neal Hoss is the Vice President for Finance and Administrative Services (FAS) and Chief Financial Officer at CSUSM, a position he has held since November 2016. His areas of oversight include Finance and Budget, Procurement, Facilities Development and Management, Human Resources and Payroll Services, University Police, Parking and Commuter Services, Administration, and the CSUSM Corporation. Mr. Hoss is also the Treasurer and Secretary for the CSUSM Foundation.