Iliana is currently pursuing an M.L.A in Museum Studies at Harvard University, with graduation expected in May 2020. 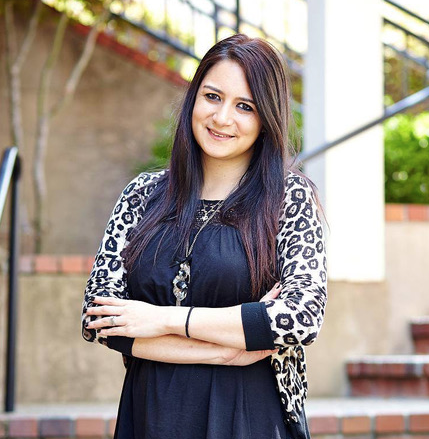 For History major and senior Lynda Vernia, the 2018-2019 academic year was exceptional. In fall 2018, Vernia won the undergraduate prize in the 2018 CSUSM Grand Slam with her paper, "Race, Riot, and Recovery:  Identifying Motive and Methods of Response to the Violence of the 1863 New York City Draft Riots." In spring 2019, Vernia was awarded the CSUSM Library Award for Undergraduate Research, Scholarship and Creative Activity. She is pictured here (center) with two other student awardees. Congratulations to Lynda on these outstanding achievements! 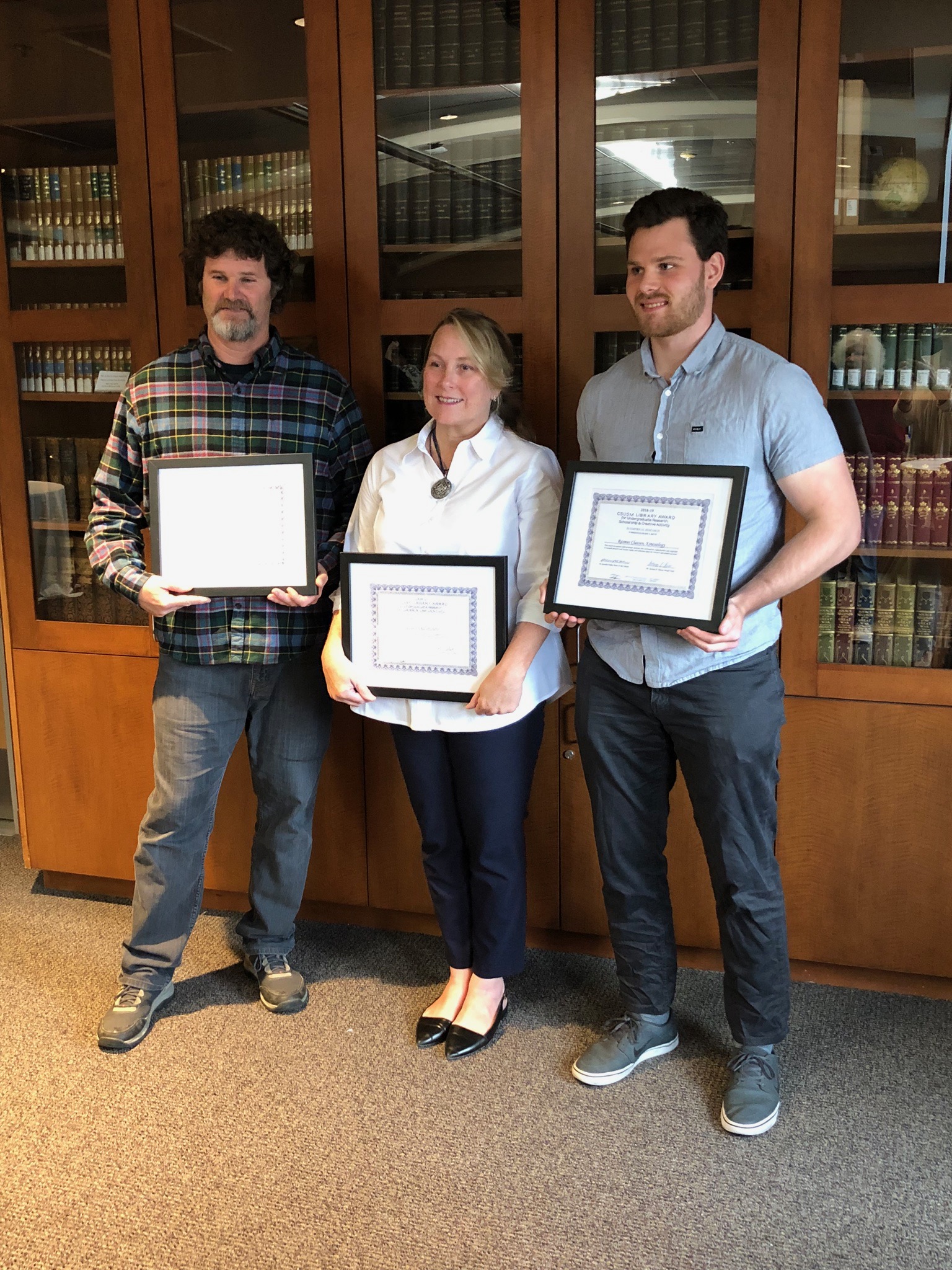 Mayela Caro (M.A. in History 2015), a Ph.D candidate in History at UC Riverside, has completed the Academy Gold summer internship program with the Academy of Motion Picture Arts and Sciences. During this summer program, Mayela worked as an Oral History Archiving Fellow with the academy’s Preservation and Foundation Programs. 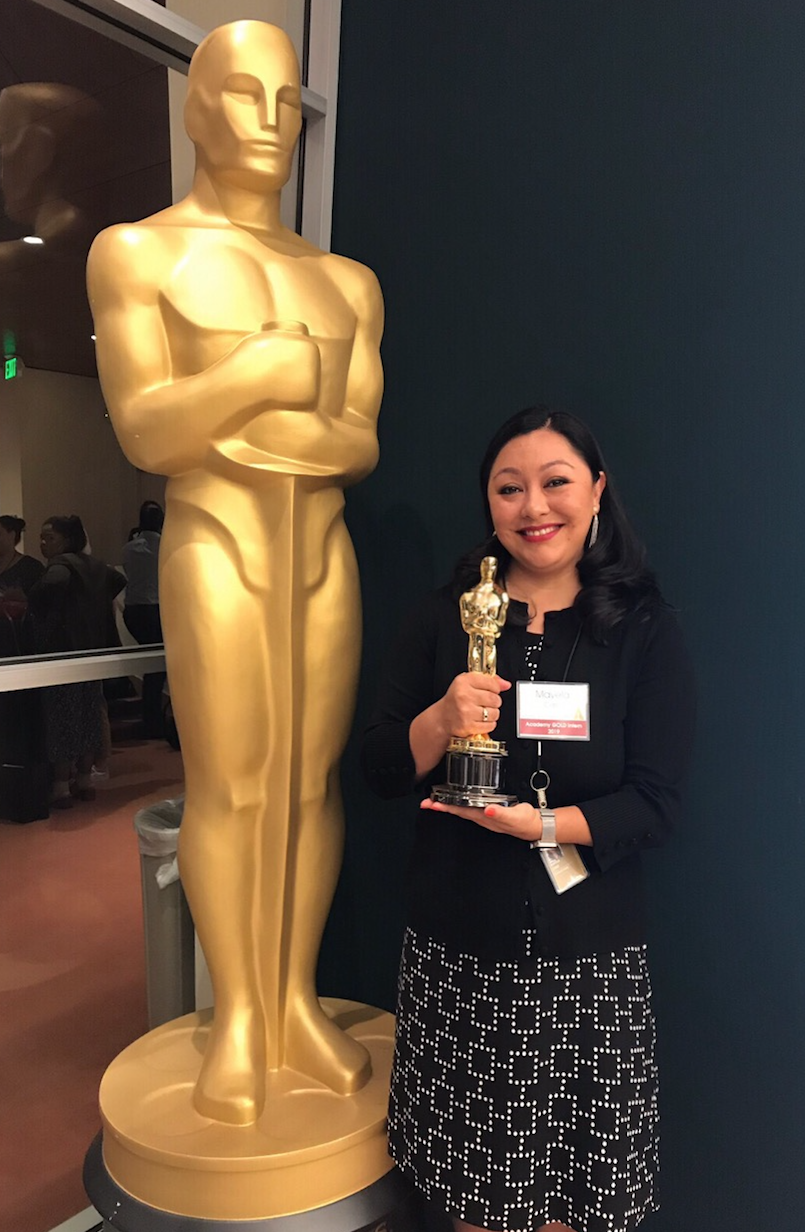 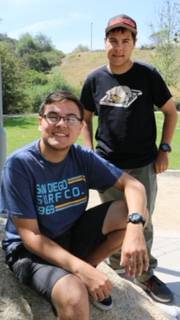 Chase Spear’s paper, “Oriental Masquerade: The Cultural Impact of Japanese Kimonos in America,” won the 2018 CSUSM Library Award for Undergraduate Research, Scholarship and Creative Activity. Chase was nominated by Dr. Zhiwei Xiao, who relates that the paper, a case study of kimonos' growing popularity in America, is well documented and supported by data collected from extensive research. The central argument is that just as Western culture has been influencing non-Western countries, Asian culture is penetrating into American society as well. Taking issue with “cultural imperialism,” Chase points to the two-way nature of transnational cultural flow. The paper demonstrates his ability to grasp abstract conceptual issues, superior skills in research and judiciousness in using his sources.

Chad Spear presented his paper "Global Otaku: The Global Phenomenon of Anime and its Attack on Cultural Imperialism" at the CSUSM Humanities and Arts Graduate Student Conference, "Civil Discourse: The Journey So Far" on April 21, 2018. The acceptance of a paper by an undergraduate at a graduate student conference demonstrates a high level of achievement in historical research and writing.

Adam Purvis (B.A 2015) has been accepted to the American University and the Middlebury Institute of International Studies.

David Howes (B.A. 2017) was accepted into the MA program at Fordham University.

Gabriel Becerra (BA, 2014) works full-time as the site manager of a behavioral health clinic in Escondido and is currently enrolled in the CSUSM MSW program. He is enjoying his path towards becoming a licensed clinical social worker, and expects to graduate in the summer of 2019.

Article: The Importance of Looking at Rocks 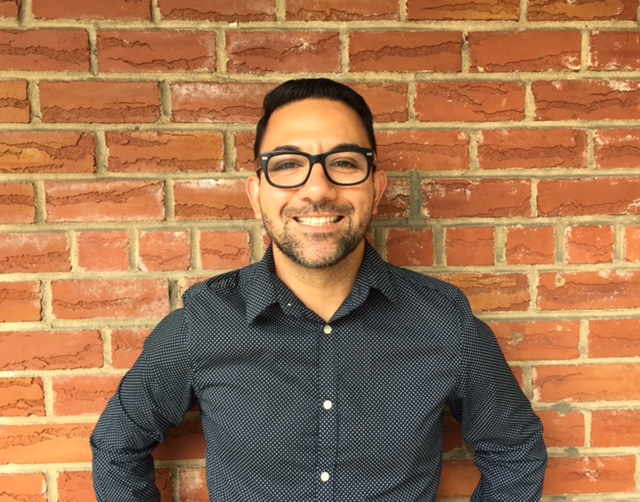 Tony Acevedo (BA, CSUSM, 2004; MA, SDSU, 2007) has published an article in the Community Colleges Humanities Review: "The Importance of Looking at Rocks." Tony was recognized by the CSUSM History Department as the 2016 Distinguished Alumnus.

History major Juan Duran has been selected as one of ten students nationwide to receive the 2018 Frederick Douglas Global Fellowship. The Frederick Douglass Global Fellows were nominated by their college presidents and selected from a large pool of applicants in a national competition. These fellows are meritorious individuals who demonstrate high academic achievement, possess exemplary communication skills, display the hallmarks of self-determination, exhibit characteristics of bold leadership, and have a history of service to others. This prestigious award is a full scholarship for a unique study abroad experience, to attend the 2018 CIEE Summer Open Campus program in Cape Town, South Africa. 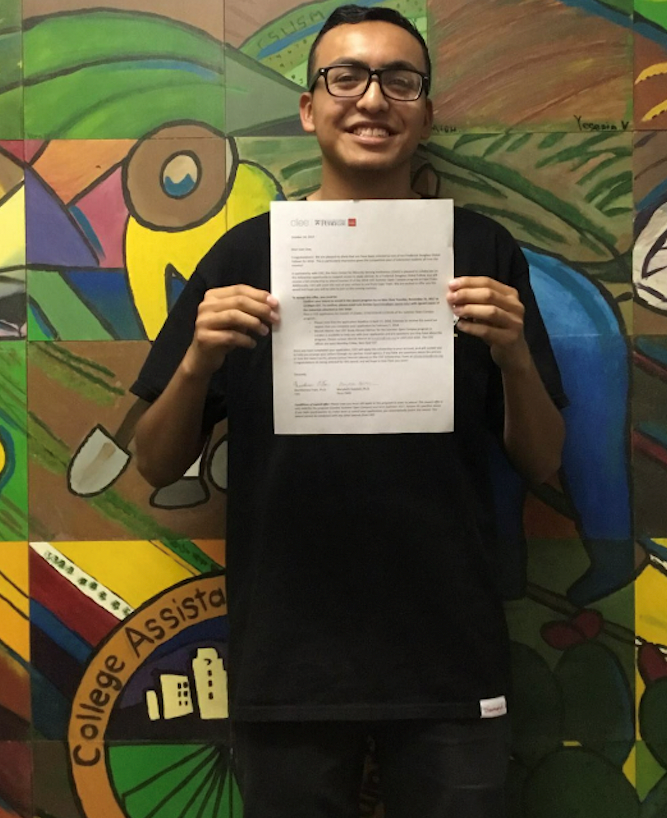 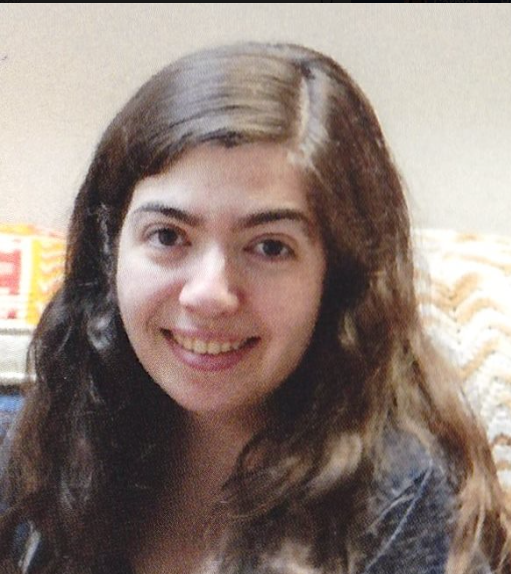 CSUSM History grad Julia Friedman is the current Collections Manager at the Women's Museum of California.

She has curated the current WMC exhibit titled "Rockin' the Political Boat: Women of the Second Wave." It will be on display from September 2 to October 30

Fawad Alizada is set graduate with a BA in History. He was accepted to the University of London's School of Oriental and African Studies for an M.A in Middle Eastern history. He was also accepted into London School of Economics M.A. Program in the history of international relations.

He will attending LSE and will focus his thesis on a transitional history of terrorism of Afghanistan, Al-Qaeda and ISIS. 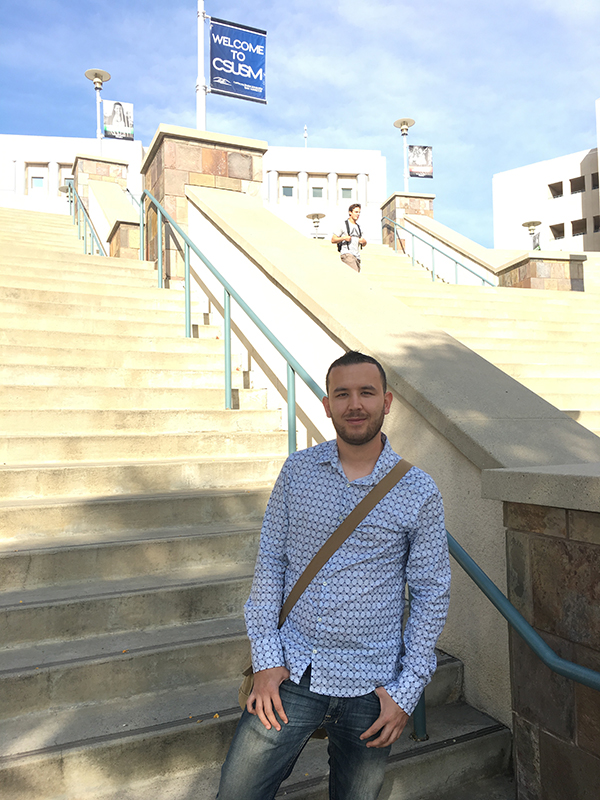 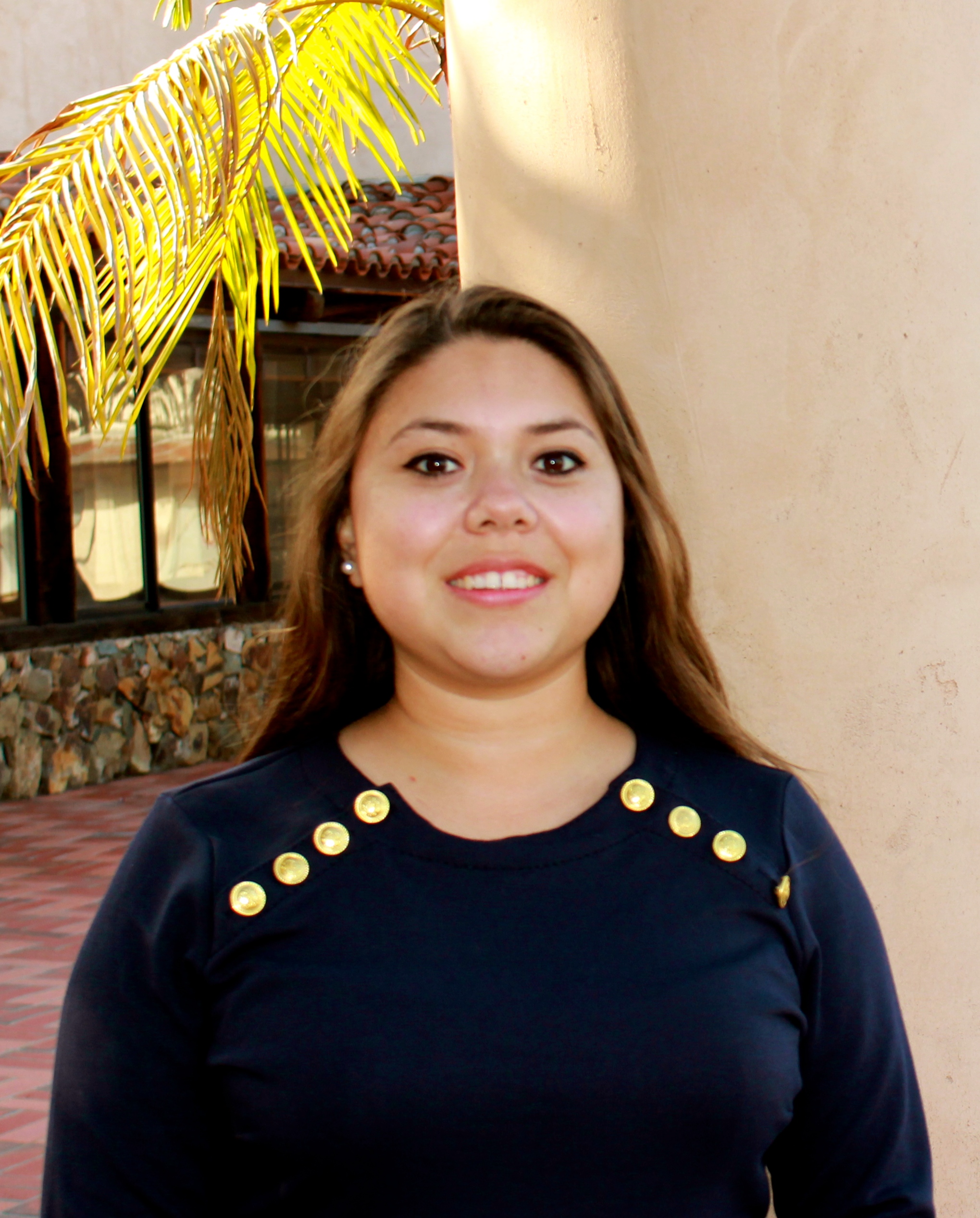 Laura Padilla (B.A. History; Minor in Ethnic Studies, 2014) is completing her first year of the Chicana and Chicano Studies Graduate Program at SDSU.

Her thesis will consider immigration reform discourse from the 2006 marches with regards to the family as a mode of reproducing heteronormativity which isolates and excludes non-normative individuals/families that identify as LGBT or Queer.

Zane Cooper (M.A. in History 2016), has  graduated with his  Ph.D at the University of Pennsylvania  Annenberg School for Communication.

Charla Wilson (MA 2016) has published in the Journal of San Diego History. 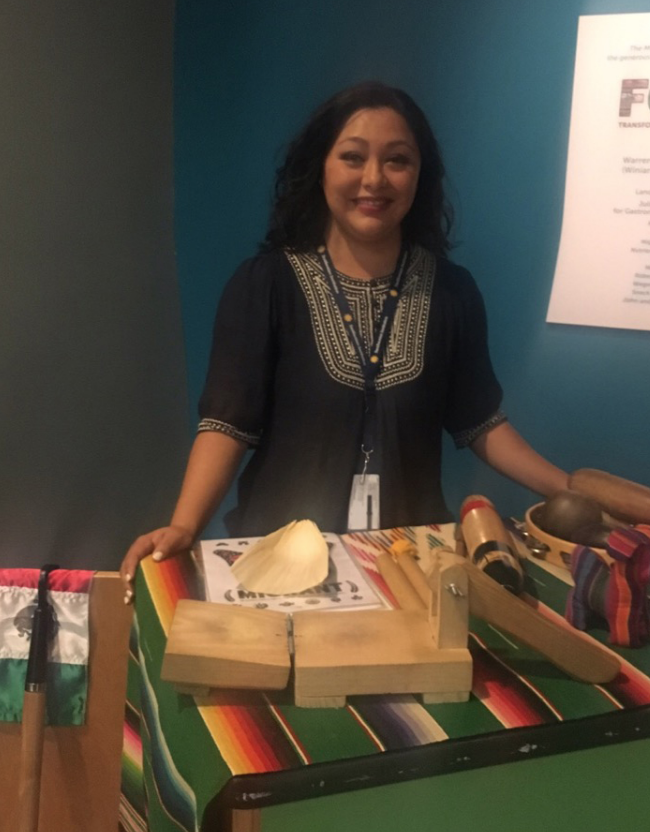 Mayela Caro (M.A. in History 2015) was awarded the prestigious Smithsonian Minority Awards Program-Visiting Student Internship. As part of the 10-week internship at the National Museum of American History, Mayela is helping to plan the national museum and research center’s Hispanic Heritage Month Festival that will be held September 17. Mayela is in the Ph.D program in History at UC Riverside, and her dissertation research focuses on the representations of gender and ethnicities in film, media, popular culture, print culture, and material culture.

Doris Morgan (M.A. In History, 2016) had a book review published in The Acentos Review, a quarterly literary and arts journal that promotes and publishes LatinX work. She reviewed Rosario Tijeras by Jorge Franco. She recently completed her M.A. Project, “Crime, Kids, and a Panic on the Border." 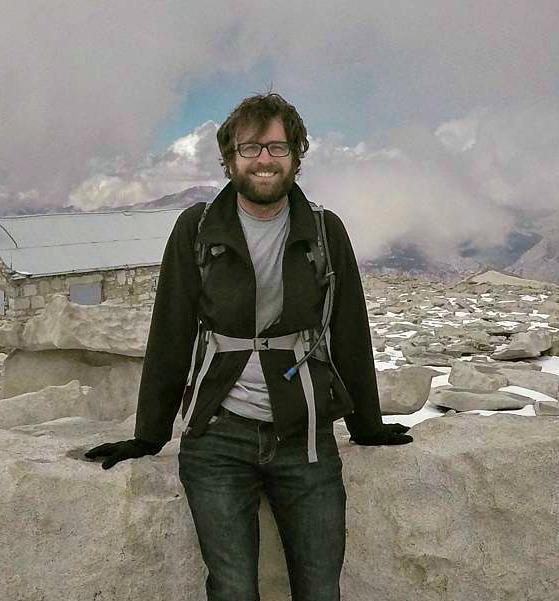 Zane Cooper (M.A. in History 2016) has been accepted to the Annenberg School for Communication at the University of Pennsylvania with full funding.

His thesis, "Raw Data: The Geopolitical History of Hard Drive Technology, 1978-2016", concerns the material and infrastructural history of digital storage, focusing specifically on the mining, processing, and acquisition of rare earth magnets. He plans to continue this work at UPenn and expand it into a dissertation. He presented his research at the History of Science Society Annual Conference in November. 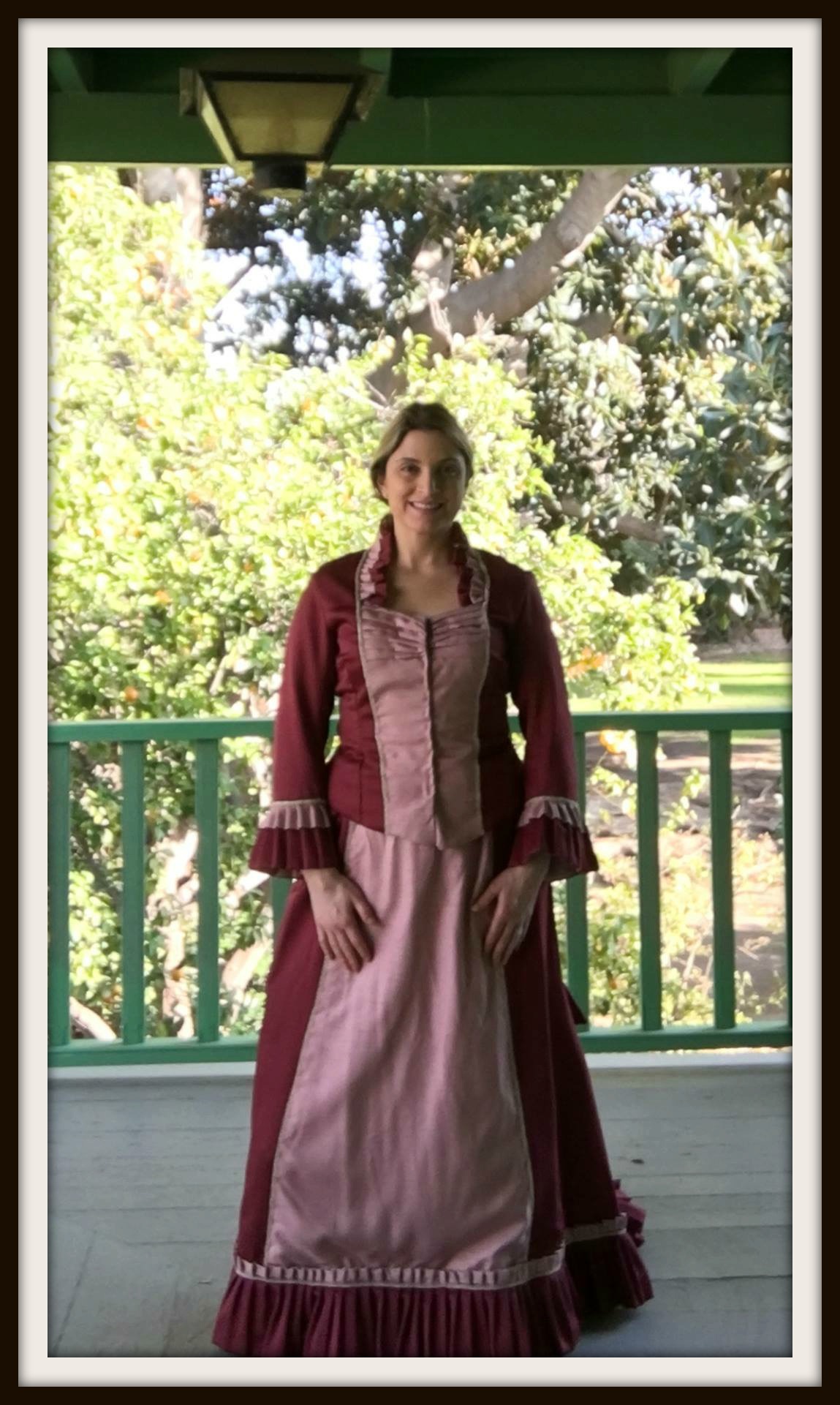 Sarah Wolk FitzGerald, a Ph.D. candidate and CSUSM history department alumna ('12), will be joining the team at the Rancho Los Cerritos Historic Site as their new Curator.

The Rancho, located in Long Beach, is a public museum housed in a Monterey-style adobe built in 1844. The museum's collections and programs reflect the Native, Spanish, Mexican, and American history of the site and region. The site also includes historic gardens, archives, and a research library. The Rancho Los Cerritos Historic Site offers tours, public programs, and other events on a regular basis

CSUSM History M.A. Student Chelsea Snover had a book review published: Snover, Chelsea. Review of Religious Liberty and the American Supreme Court: The Essential Cases and Documents, by Vincent Phillip Muñoz. Western Legal History: The Journal of the Ninth Judicial Circuit Historical Society 27, no. 2 (Summer/Fall 2014): 232-234. The working title of Chelsea’s thesis project is "All Are Welcome: The New Thought Movement in San Diego, 1900-1930."