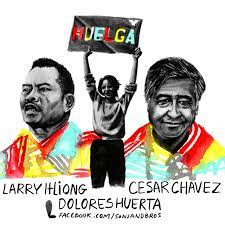 There is more than one narrative of the Farmworker Movement. Here are a few resources to expand your knowledge about the movement and the contributions of leaders that stood beside César Chávez also advocating for farmworker rights. 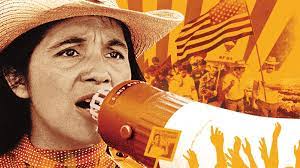 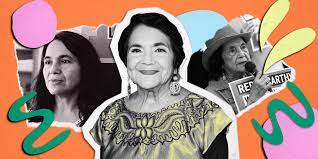 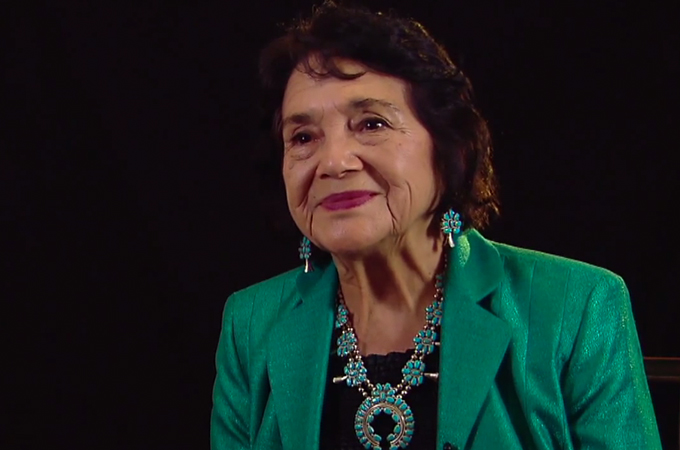 Dolores Huerta is the fearless labor activist who coined the positive protest slogan 'si se puede'. Learn more about the co-founder of the United Farmworker Movement and her contributions to fight for farmworker rights that she continues to advocate for nationally and internationally. 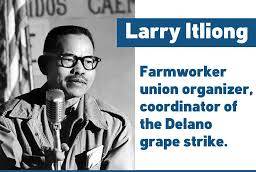 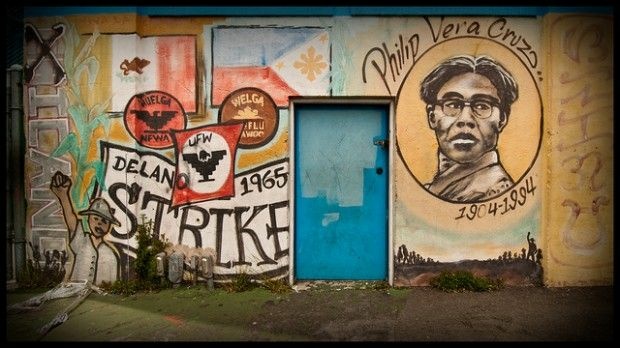 In 1965, Filipino farmworkers working on California grape farms started a strike to protest against poor wages and working conditions. It sparked an international boycott of grapes and grew into one of the most significant labor movements in U.S. history.

The CCDoS Planning Committee has partnered with Students Action with Farmworker (SAF) to promote the National Farmworker Awareness Week (NFWA). NFWA is week of action for students and community members to honor farmworkers' important contributions and to raise awareness about the issues they face.  As a national partner organization, CSUSM have selected Justice for Migrant Women as the farmworker advocacy organization to highlight and encourage the CSUSM community to contribute to their efforts.