The State of AIAN Education in California 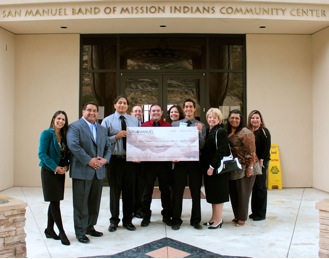 The 2016 report is the third and final publication supported by the San Manuel Band of Mission Indians. This report provides a case study for the creation of a 21st century model to recruit, retain, serve, and graduate American Indian students from a public university. In addition, the 2016 report updates all the import K-16 data we reported on in previous publications. We also "mapped" for the first time the K-12 data about high school graduation rates, dropout rates, and student completion of A-G requirements for college entry. This feature is interactive when you click on the link in the report. Our goal is to provide our tribal educators, parents, and leaders with tools to develop their capacity to build educational infrastructure needed in their communities; and to have at their fingertips the facts to justify greater investment in AIAN education for their youth. 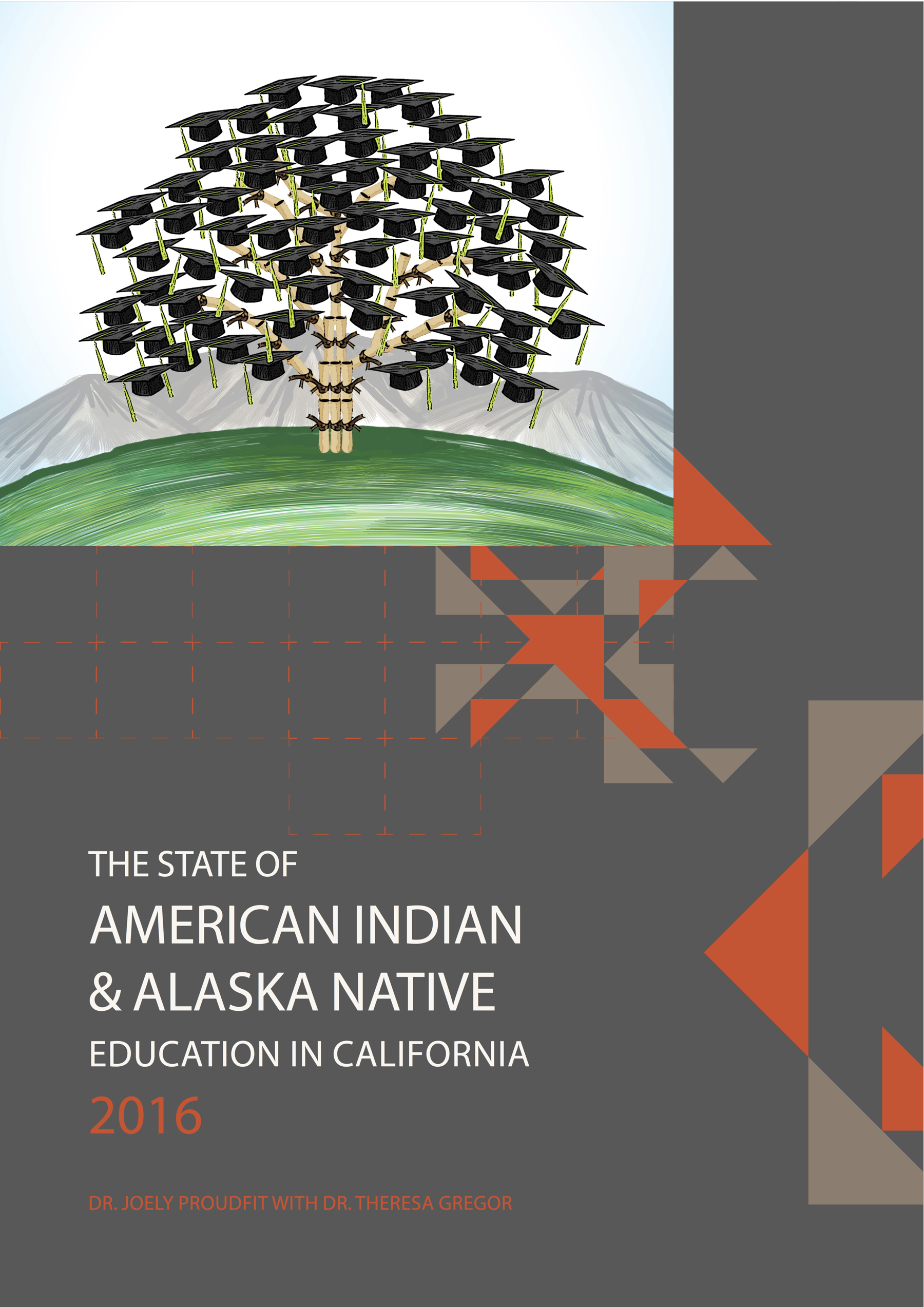 The findings from the California Indian Culture and Sovereignty Center’s 2012 report confirmed the need for greater efforts to prepare, to recruit, to retain, and to graduate Native youth from institutions of higher education. In particular, the realization that AI/AN enrollment rates are declining across the CSUs was alarming. These results provided the basis to delve deeper into the program, outreach, and support of postsecondary institutions in the 2014 report to determine where enrollment and transfer numbers are decreasing or increasing; to determine what the best practices at state colleges and universities to attract, retain, and graduate AI/ANs are; and correspondingly to determine where we, as educators of AI/AN students in the state of California, need to improve. 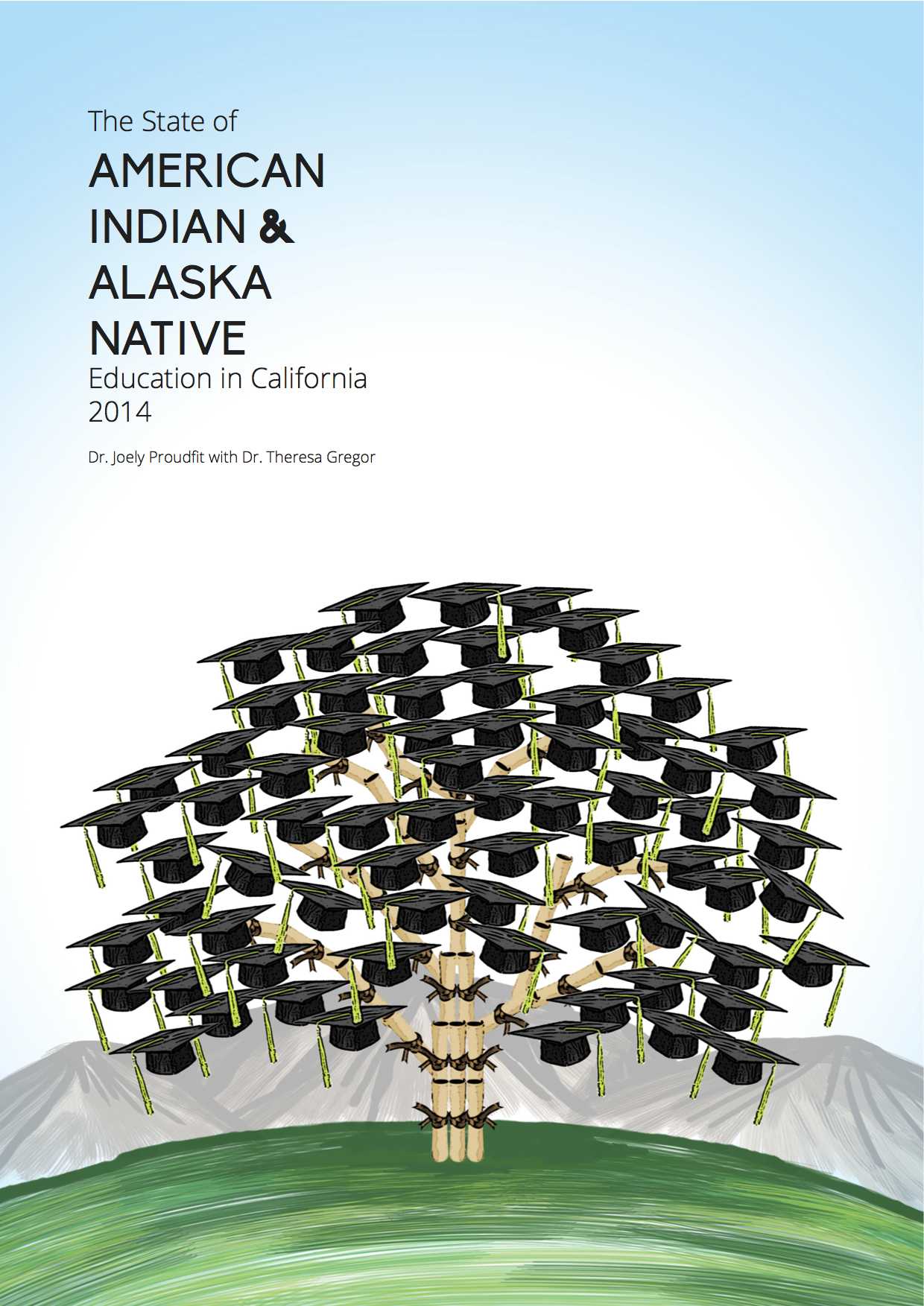 Executive Summary: The State of AIAN Education in California 2014 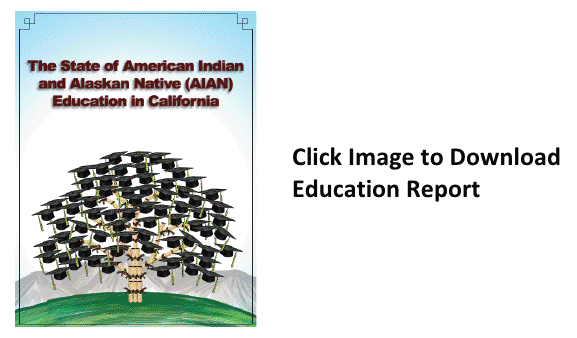 “San Manuel is proud to support the efforts of the CICSC. This effort is important and can be significant but will require the support of Indian tribes and others who are committed to the mission of the center.”