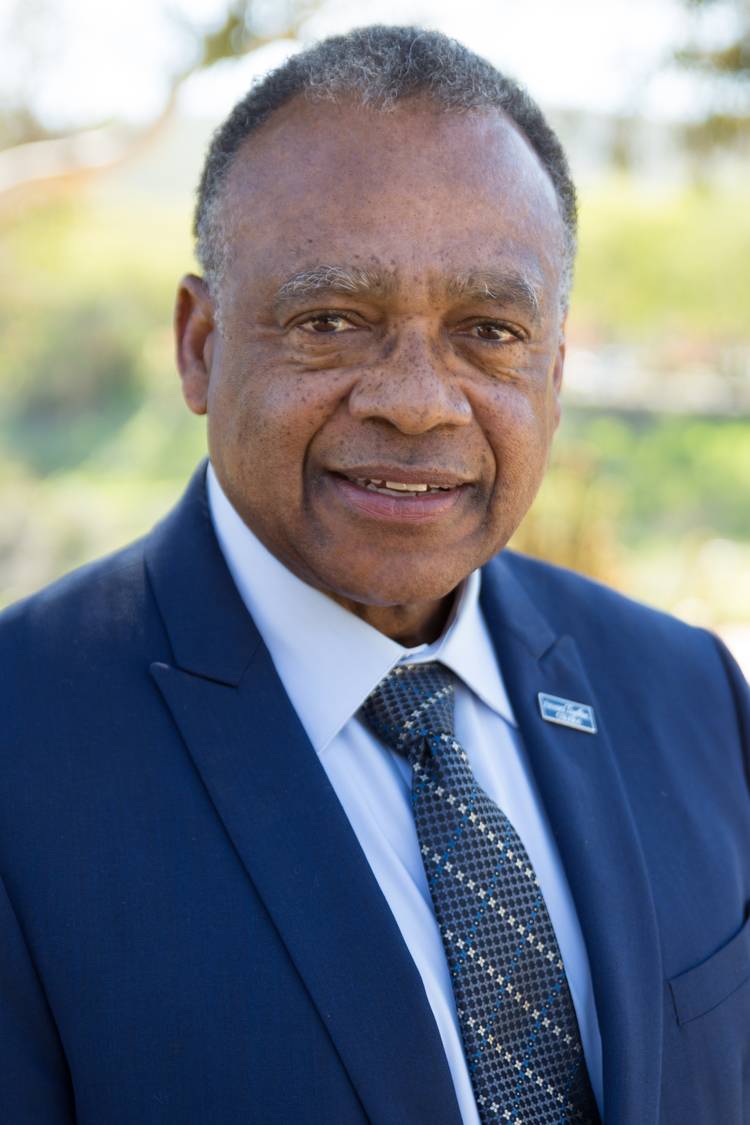 Major General Jackson is married to the former Susan Gail Steinbach of Lafayette, Calif. They reside in Fallbrook and have two sons: Brian and Blaine Jackson.

Most recently, he served as the director of California State Parks and Recreation from November 2012 through June 2014.  Previously, he retired from the United States Marine Corps on January 1, 2012 after more than 36 years of service.

During his Marine Corps career, primarily serving as an infantry officer, he had the privilege of command at every rank from Second Lieutenant to Major General. As an infantry officer, he commanded from platoon to regiment size organizations.  As a staff officer he generally worked in operations duties from infantry battalion to the Pentagon, where he was a Senior Emergency Action Officer in the National Military Command Center. As Chief of Staff, Third Marine Division, from 2002 to 2003, he served concurrently as Chief of Staff, Joint Task Force 555 in support of Operation Enduring Freedom, Philippines. As the G-5, Plans Officer, First Marine Expeditionary Force, he deployed to Iraq for Operation Enduring Freedom II in March 2004.

He has published articles and reviews, and made speeches on many important topics, most recently on California parks as a state and national treasure and energy conservation as a national security concern, but his most prized publication was an article in the Marine Corps Gazette, in September 1994, titled “Minority Officers in the Marine Corps: A Perspective.”  The article helped continue the Marine Corps’ progress toward successfully handling diversity.