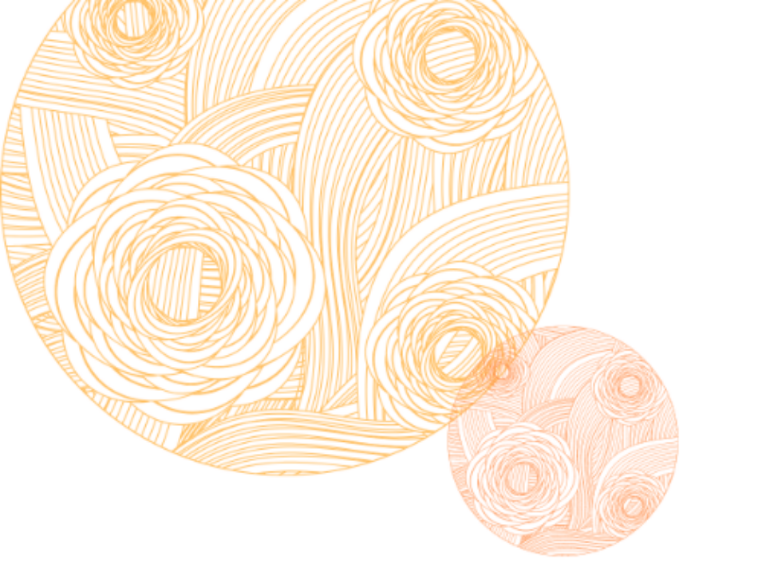 "The history of the Asian Pacific Islander Desi Americans (APIDAs) is an important part of the American experience. Works dedicated to APIDAs contribute to a fuller understanding of the history of the United States. Their stories encompass a rich legacy of achievement, along with hardships and sacrifices, that deserve to be explored."

Historically, APIDAs were grouped together by government classifications. There are conflicting views on the appropriateness of any classification or reference. While these communities use various names to describe themselves; these groupings are ultimately political and part of a dynamic, continuing process of self-determination and self-identification.

In the 2000 United States Census, the Federal Government defines “Asian American” to include persons having origins in any of the original peoples of the Far East, Southeast Asia, or the Indian subcontinent. “Native Hawaiian and Other Pacific Islander” includes Native Hawaiian, Samoan, Guamanian or Chamorro, Fijian, Tongan, or Marshallese peoples and encompasses the people within the United States jurisdictions of Melanesia, Micronesia and Polynesia. The previous “Asian and Pacific Islander” (API) category was separated into “Asian Americans” and “Native Hawaiians and Other Pacific Islanders”  In our references, Desi countries of origin include Afghanistan, Bhutan, Bangladesh, India, Maldives, Nepal, Pakistan, and Sri Lanka.

APIDAs are generally grouped by regions, although it is important to note that some of these can be politically controversial. There is tremendous diversity, with Asia having more than 40 countries, and there are more ethnicities than countries (for example, the Hmong are an ethnic group from Laos). Asian diasporas are extremely large and ethnic identity oversimplifications do not apply. For example, people of Japanese origin in Brazil culturally identify as Brazilians, those of Chinese origin in Guatemala identify as Guatemalans; whereas hyphenated identities are more common in the United States as evidenced by terms like Asian American, or Korean American."

Notions of ethnic and national identity carry political, social and familial meanings too complex to analyze here. See
census data on API identities for more on identity and statistics.