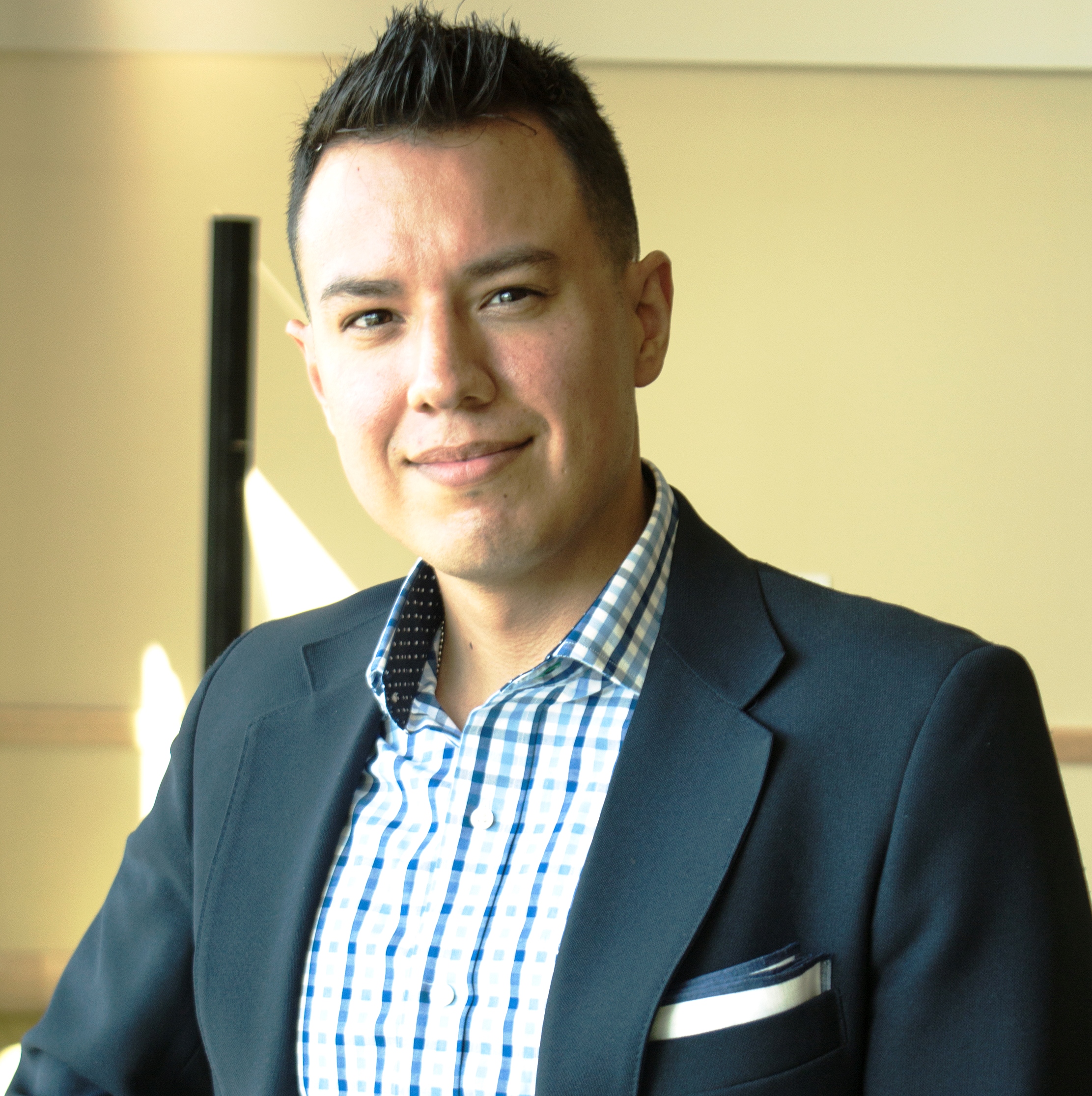 The CSUSM Center for Leadership Innovation and Mentorship Building (CLIMB) selected Michael Betancourt as the recipient of the 2013-2014 James R. Meindl Student Leadership Award. The award honors one graduating senior from the College of Business Administration (CoBA) that demonstrated outstanding leadership and/or mentorship in school, at work, and/or in the community.

This year’s award, sponsored by CoBA Faculty member, Dr. Ted Shore, was presented at the CoBA Dean’s Student Recognition Breakfast on April 11, 2014. Michael was selected from a field of outstanding student leaders who were nominated. He exemplifies CLIMB’s mission: to foster the development of effective leaders at all levels – individual, team, organization, and community.

Michael is a native of Queens, NY who moved to San Diego County in August, 2010. After his service in the Marine Corps, he enrolled at CSUSM full-time in Fall 2012. “I’ve been one of the very fortunate people to be able to go to college because of the Post-9/11 G.I. Bill,” Michael notes.

Michael served as the Treasurer and Executive Vice President for the CSUSM Student Veterans Organization (SVO) for three semesters. During this time, he was also appointed to the board of directors of Associated Students, Inc. (ASI), CSUSM’s student government, as the Veteran Affairs Officer to represent the veteran student body population. As SVO, Michael sought to partner with other organizations in the community that serve veterans, including veteran-friendly employers and non-profit organizations that offer services to veterans. He also worked to build partnerships with other student organizations including the Entrepreneurship Society and the LGTBQA Pride Center.

Outside of campus, Michael also volunteers as a financial counselor at a non-profit organization called Operation Homefront, an organization that houses wounded veterans. “This experience has given me such a sense of humbling fulfillment. To be able to give back to those who gave so much for my country and my family is an honor,” says Michael.

After he graduates in May, Michael plans to participate in a six-month fellowship with The Mission Continues, an organization that helps veterans give back to their community by placing them in non-profit groups throughout the U.S. where they can make the most impact. Michael wants to pursue his MBA at Stanford, USC, or Pepperdine and hopes to run what he calls an “emotionally healthy” organization someday.

Each spring CLIMB recognizes an outstanding student leader to receive the James R. Meindl award. In the Executive’s Chair is a CSUSM course founded by CLIMB that brings senior executives into the classroom to discuss aspects of business, career, and life. CLIMB also focuses on organizing leadership seminars for the benefit of the campus and external communities and recognizing outstanding business leaders.