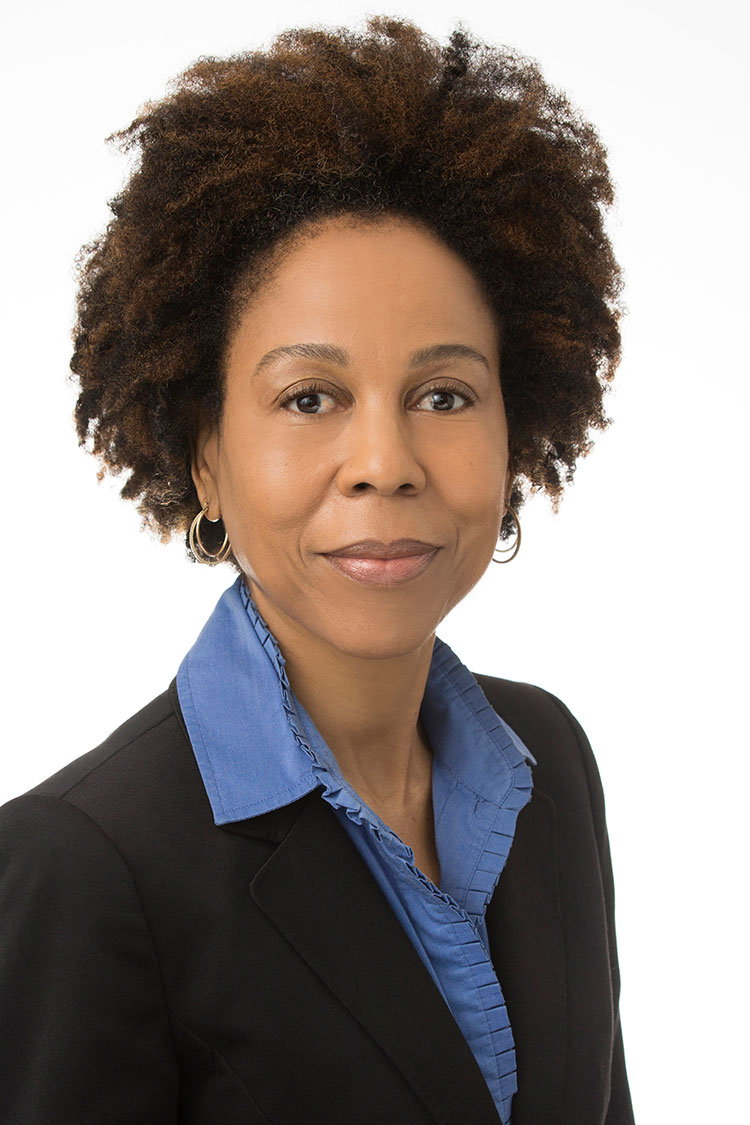 Esther holds a Master of Science in Taxation degree from Golden Gate University and a Law degree from South Africa. Esther uses a Close Personal Attention approach in serving her clients because every client’s needs and goals are different. She keeps up to date with tax law changes by taking professional education coursework every year.

Esther is an active member of Toastmasters International where she has served in numerous leadership positions including District Director in 2015-2016. She believes in servant leadership. She is also active with the Rotary Club of Temecula where she has served as the Programs Chair and International Director.  She is a member of the Temecula Valley Chamber of Commerce, where she served as an Ambassador and on the Board of Directors. She is a past Board member of the Susan G. Komen Inland Empire. Esther belongs to several professional organizations: American Institute of Certified Public Accountants, California Society of Certified Public Accountants, National Association of Tax Professionals, American Institute of Certified Tax Planners.