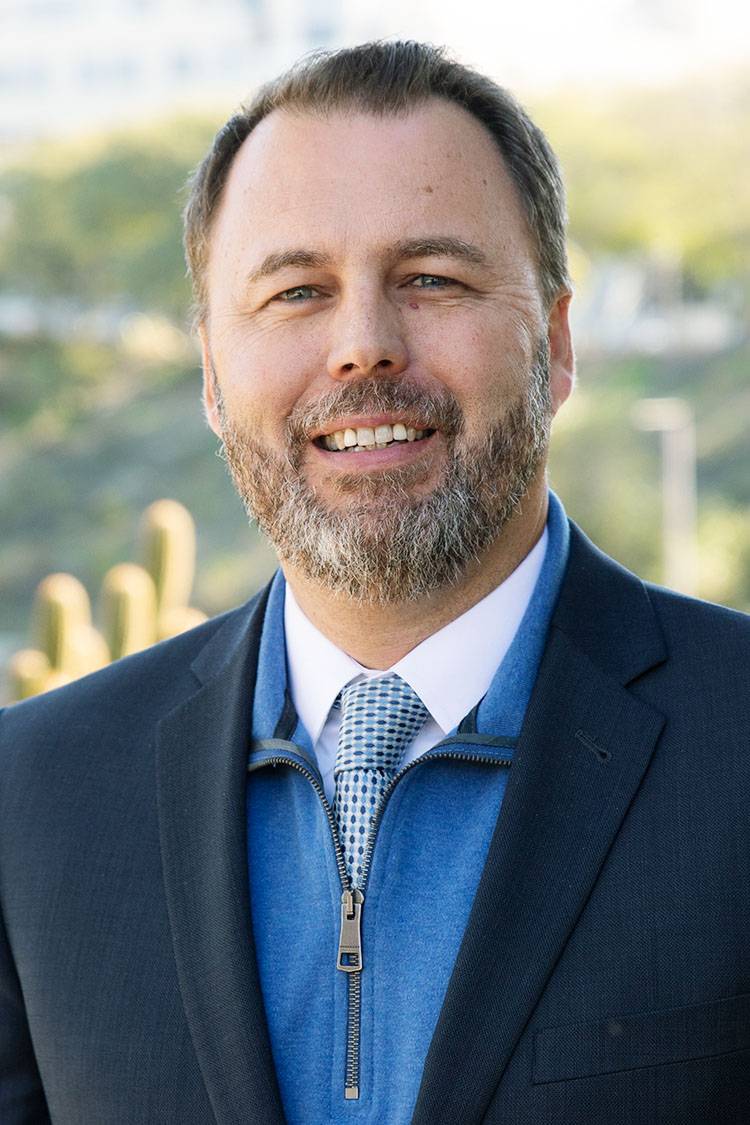 Mr. Monville was previously Vice President of the most respected communications firm in Inland Southern California, where he led a team that specialized in land-use entitlement, infrastructure project development, public education and community outreach, governmental affairs, and strategic counsel. Monville has developed a reputation as a trusted counselor and creative problem solver.

Mr. Monville is Trustee Emeritus and a past Chairman of the Board of Trustees of the California State University (CSU) system, the largest university system in the United States, with 23 campuses and eight off-campus centers. The CSU system serves over 475,000 students and

employs 49,000 faculty and staff. Mr. Monville’s commitment to public service and higher education also included membership on the California Community College Board of Governors, which sets the policy for the 109 California community colleges. Both board appointments are made by the governor and confirmed by the state senate. Held in high respect by California governor for his bipartisan ability to lead to results, Mr. Monville has been appointed to these positions by three different governors, Republican and Democrat.

Monville has extensive experience in California politics, including providing strategic counsel to statewide initiatives, grassroots organizations, and presidential races. He also worked for two members of the California State Assembly.

Before entering the political and policy arena, Mr. Monville worked in the sports industry, where he served as the public relations coordinator for the Riverside Pilots minor league baseball team and conducted marketing and promotions for Coyote Athletics at California State University, San Bernardino.

Mr. Monville has been consistently recognized for his leadership in the business community. In 2009 he was named the California Chamber of Commerce Small Business Advocate of the year, and he was selected one of the region’s top 40 business leaders under the age of forty by the Inland Empire Business Journal in 1999.

Mr. Monville holds a bachelor’s degree in Communication Studies and an Honorary Doctorate in Humane Letters from California State University, San Bernardino and resides with his wife Elizabeth and their two children in Riverside.