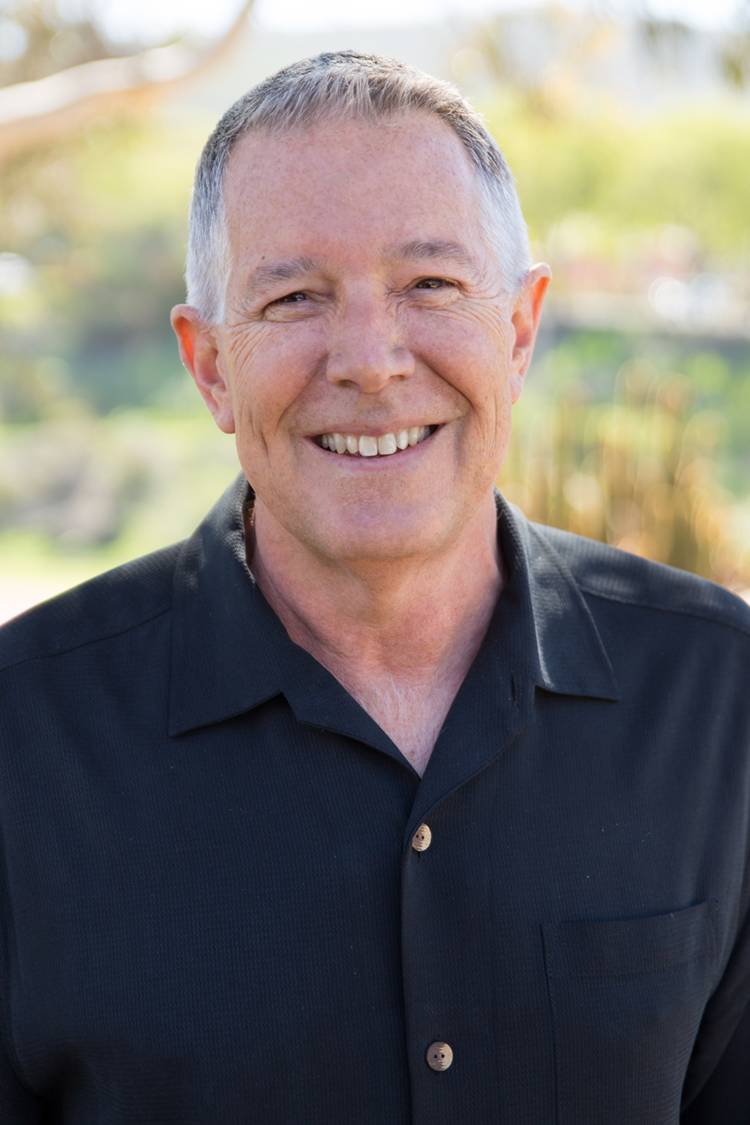 Steve Wagner is a co-founder and President of Stone Brewing Co., as well as its original brewmaster and developed the award-winning recipes for some of Stone's most beloved beers. After discovering his interest and knack for homebrewing, Wagner pursued brewing professionally before finally committing to starting Stone Brewing. Founded in 1996, in San Marcos, CA, Stone is one of the fastest growing breweries in the country. It is famous for larger than life brews, painted on labels, and their gargoyle mascot. Steve is the co-author of The Craft of Stone Brewing Co.: Liquid Lore, Epic Recipes, and Unabashed Arrogance, which shares the trials, tribulations and successes of the company.