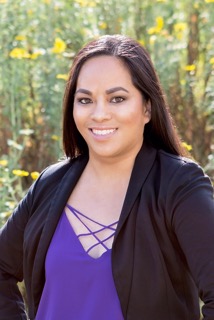 Quynh is a passionate, highly motivated, first generation graduate who earned her B.S. in Business Administration with an emphasis in Management. She has always had a passion for learning and developed a strong interest in people and leadership development during her tenure at CSUSM. Ultimately, she aspires to pursue a career in academia.

Students know Quynh for her confident demeanor. Her colleagues describe her as a “visionary who accomplishes whatever she sets her mind to.” These are the qualities that turn her goals into triumphs and accomplishments. Quynh believes that success is intrinsic and finds that true leadership is defined by one’s ability to guide and empower others to achieve their own successes.

Within one year of being founded, the society acquired over 200 past and current members, placed three students into internships with Northwestern Mutual (recognized by FORTUNE has one of the “World’s Most Admired” companies) and acquired a nomination for Best New Student Organization, with its vision, “Inspiring today’s students to become tomorrow’s great leaders,” the society has established many ongoing relationships with reputable companies around the community such as GEICO, Intuit, and Sony.

Quynh has a very strong work ethic, an endless reservoir of determination and loves facing new challenges. She strongly believes that much of her success can only be attributed to having key mentors, both academic and professional.

Quynh embodies the values of the CLIMB James R. Meindl Outstanding Student Leader Award and is the winner for the academic year 2016-2017.