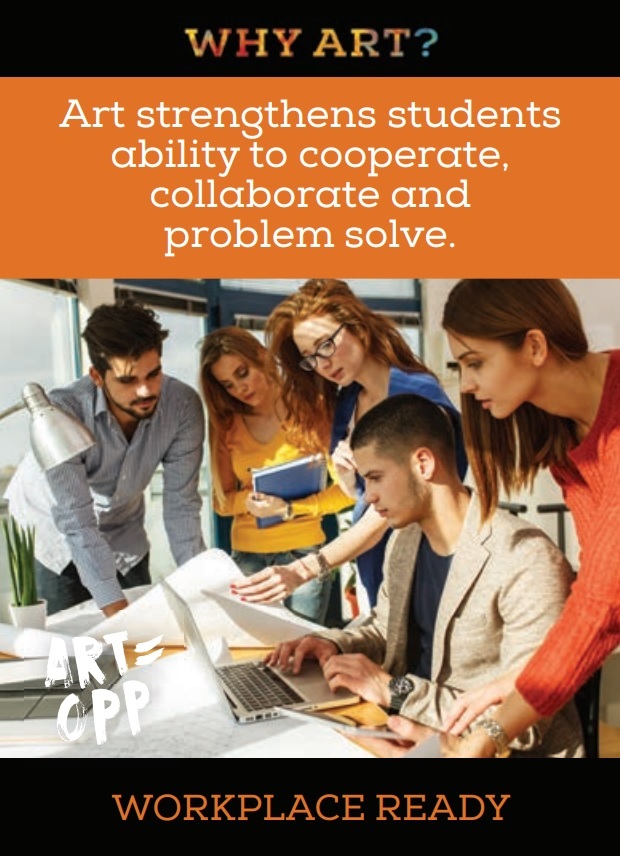 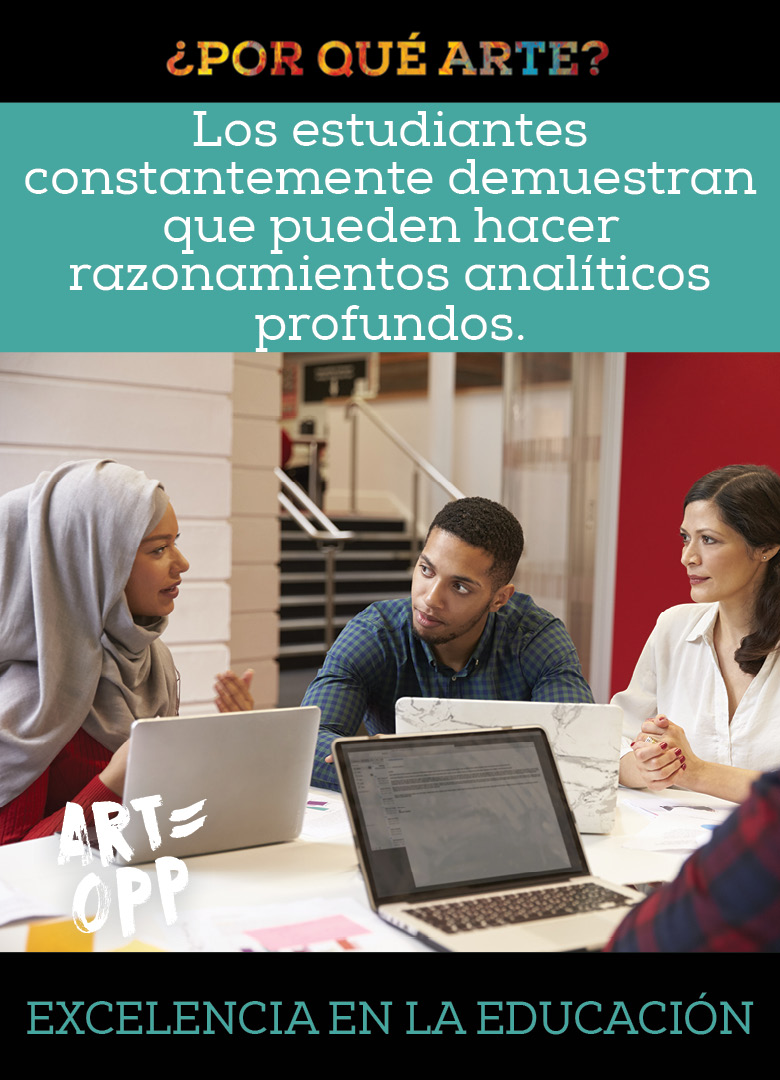 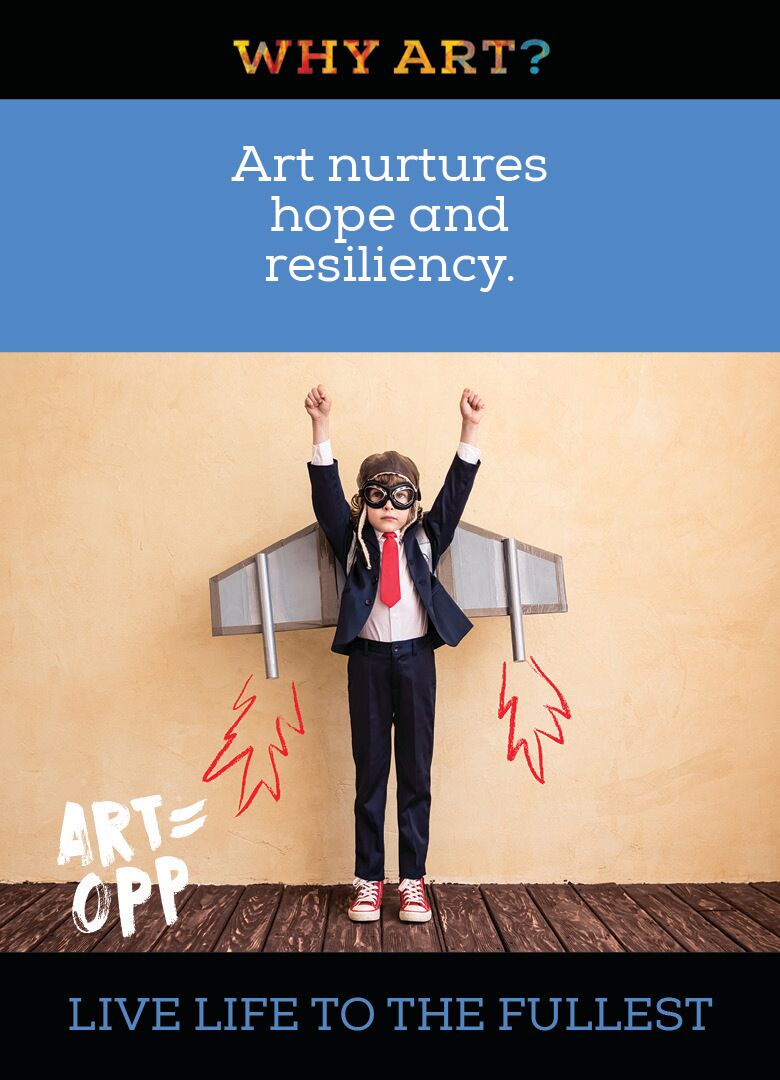 For Youth, By Youth: Diversity, Inclusion, Equity, and Change; or How a Youth-led Arts Conference was Born

Knocking the ‘Fluff’ Out of Art, June 2017
CSUSM Steps Newscenter

Why art?! We’ll tell you why. And, we can prove it, June 2017
Americans for the Arts ARTSBLOG

Channeling the Power of Arts into Education, March 2017
The San Diego Union-Tribune

How Art Education Can Open A World Of Opportunity, March 2017
University Herald

Channel the Power of Arts into Education, March 2017
The San Deigo Union Tribune