An Interview with Jerome Lucido 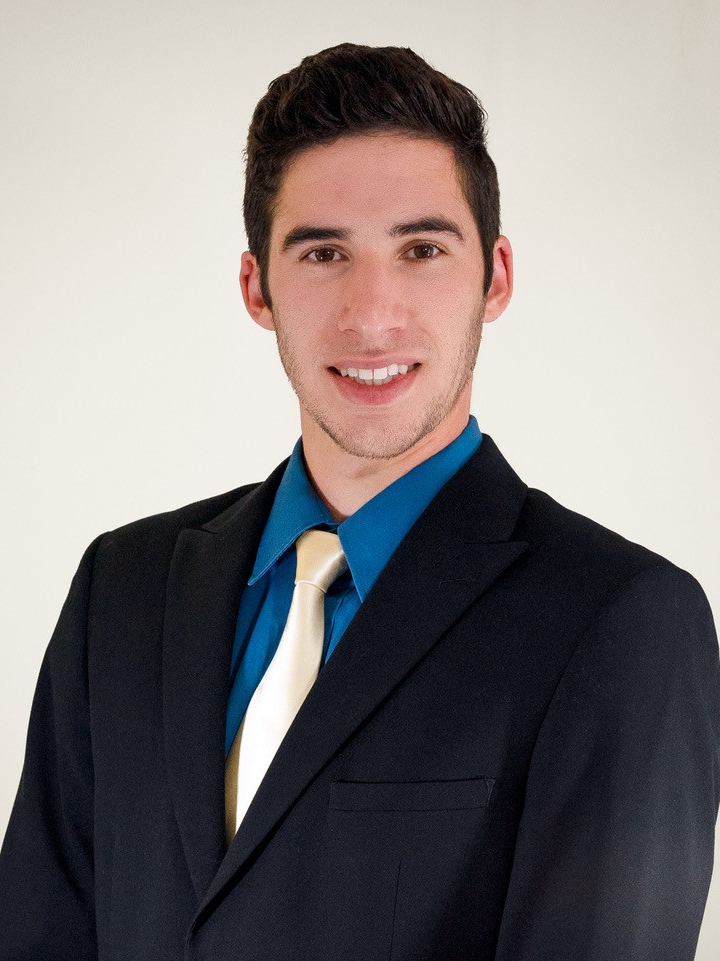 Tell us about your decision to get your MBA at CSUSM?

I decided to get my MBA because I wanted more technical skill that I could apply to business. Learning statistics and various statistical methodologies in a programming language bolstered my resume. I chose CSUSM because it was convenient, priced competitively, offered a specialization, and I was familiar with the great teaching quality that I experienced in the undergraduate program at CSUSM.

Tell us about your role?

I have recently received both a bonus and a promotion to Data Analyst where I responsible for creating insightful analytics for decision making and creating automation for certain tasks. My favorite part about my role is the opportunity for impact in the decision making of the company and the development of the analytics team. The company is at a point in its growth that it is building an analytics force and I was fortunate enough to be the first studied Data Analyst for the company—allowing for a lot of impact.
I aspire to be in a leadership role at some point for the company offers a lot of opportunity for career development. I have gotten the opportunity to work closely with manager across nearly all departments and I have learned a lot through their managerial styles including: a view that human-capital is the essential driving force for company performance.

Do you have any advice for students or alumni?
My advice for students is to take advantage of the incredible teaching quality—set appointments with professors, ask questions, do whatever is necessary to extract knowledge from the professors that is beyond the scope of the class. As mentioned above, automation was not something within the scope of the program, but it was a topic I questioned some professors with because it seemed like a valuable skill in programming for a business alongside analytics. Automation was a skill that ended up on my resume and played a large part in getting hired.
What is your favorite memory from CSUSM MBA?
My favorite memory from the CSUSM MBA is a toss-up between the office-hour appointments, some extending multiple hours, where I learned fascinating topics from the professors beyond the scope of the program, or, the dining events held periodically. There was great food at the dining events and it was fun to relax and have a beer with fellow classmates and the professors.