An Interview with Jon Priem 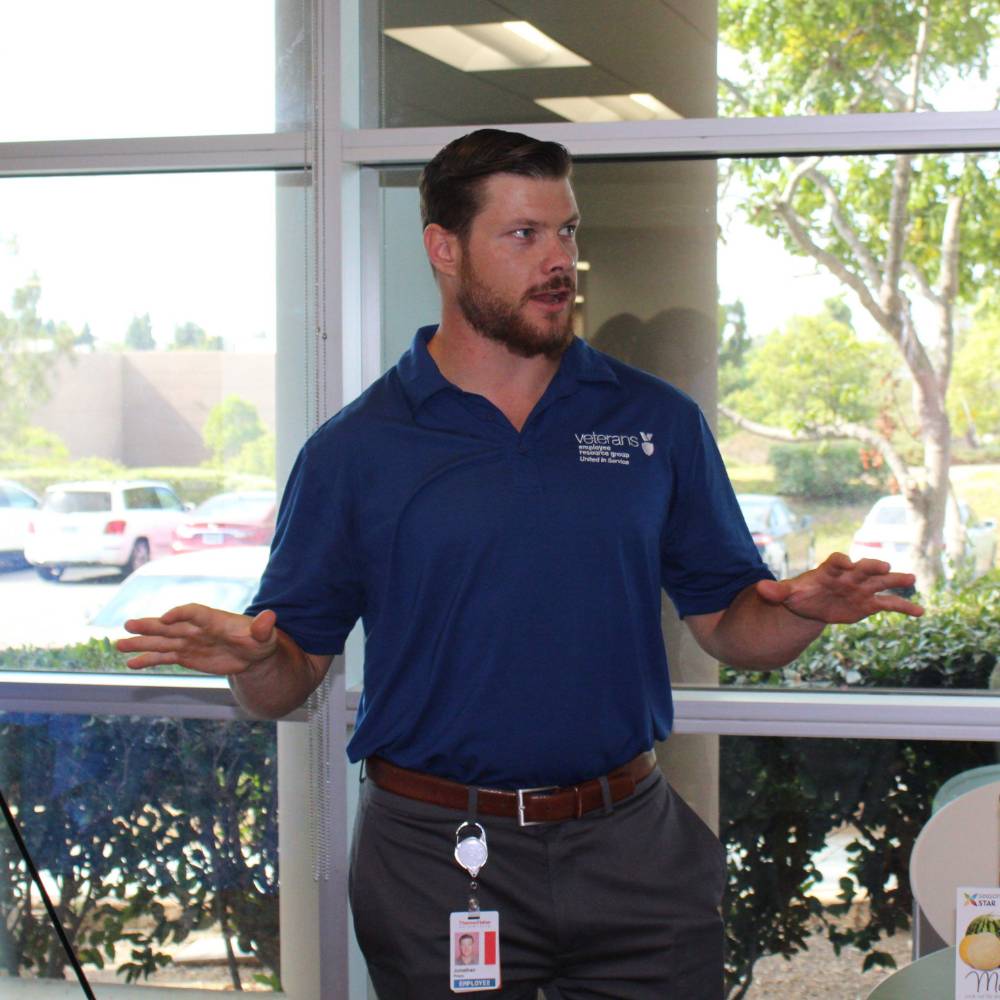 Jon Priem has established himself as natural leader in the 2019 FEMBA cohort. This comes as no surprise once you hear his story and the journey that brought him to CSUSM. A graduate of Marquette University, he left Milwaukee with a bachelor’s degree in nuclear physics and was commissioned to the United States Marine Core in 2011. He served for 7 years as an Armored Calvary Reconnaissance Officer and completed multiple tours of duty. The move however from the military to civilian life was not such an easy transition. Jon spent 9 months as a homeless veteran, living out of his jeep with just his pitbull. The rootless move was partly by choice, but other difficult factors contributed to the time he spent living out of his car. Things began to improve, however, when Jon accepted a position with local bio-tech giant Thermo Fisher Scientific. 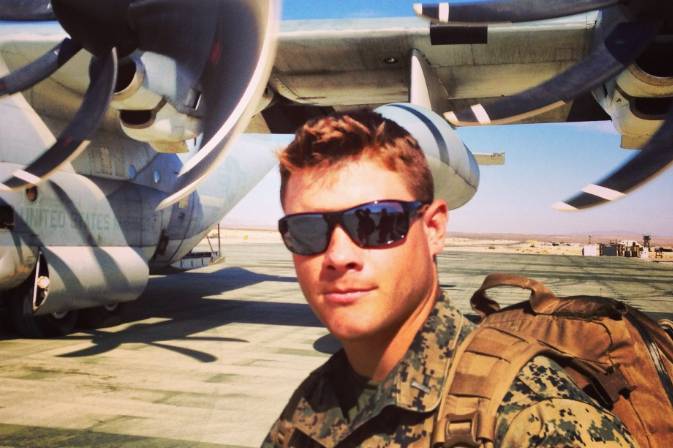 Photo of Jon during his military service. 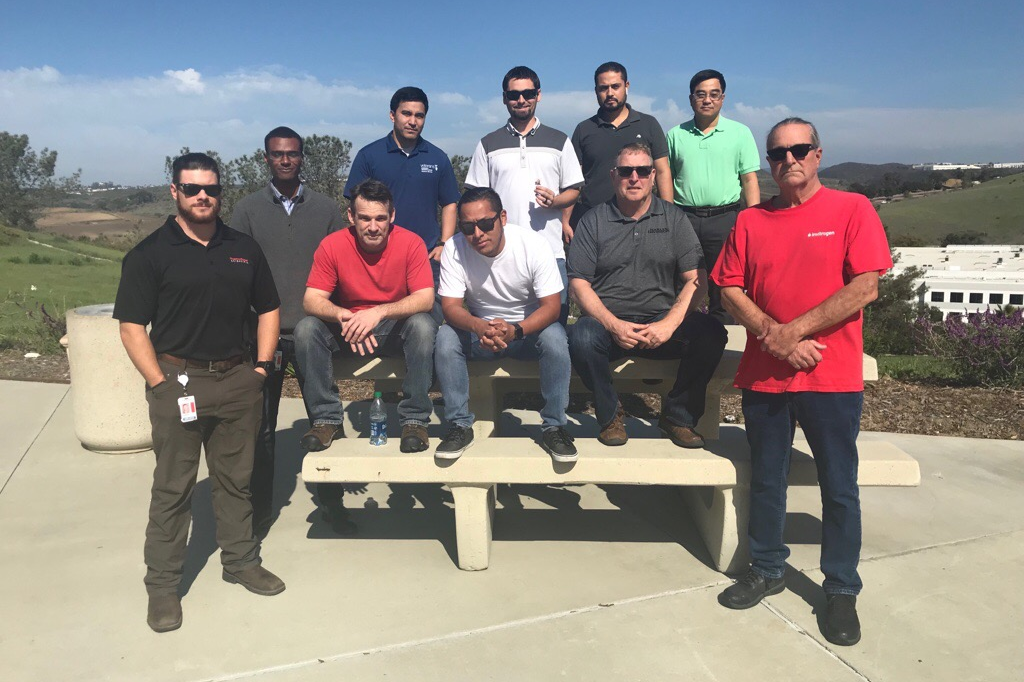 Jon has thrived in a company culture that aspires to, “make the world healthier, cleaner and safer”. He has worked his way up to Senior Manager of Manufacturing Operations, Facilities, and Equipment Services where he manages a team of nine employees that provide preventative and corrective maintenance for the Carlsbad facility’s 7,000 pieces of custom automation and laboratory equipment.  “I like working for a company that has a similar mission statement to that of the U.S. military. Thermo Fisher is not only turning a profit, but also working to solve serious problems.” He works in the life sciences division which is working on a groundbreaking gene modification therapy for childhood cancer. Just recently, the company was featured in the news for its rapid production of more than 1.5 million covid-19 tests. Jon is also using his personal experiences to help other veterans. He started a veteran’s employee resource group at Thermo Fisher with the help of the national foundation, Hire our Heroes. This program allows local military to intern at Thermo Fisher and get a taste of the corporate/civilian world. As a result, many participants have full time jobs opportunities waiting for them when they get out of the military.

When Jon decided to use the GI bill to pursue his MBA in 2019, he considered all the major universities in San Diego. He decided on CSUSM since it is conveniently located close to work and offers in-person class instruction. “My favorite class so far has been statistics. Dr. Mohammad Oskoorouchi broke down the concepts into an easy to understand format with clear lecture and follow up practice. I found the statistical analysis tools to be very useful in my job to track daily KPIS and the downtime of equipment.” When asked what he plans to do once he completes his MBA, he talked about researching new opportunities at his current company. “I have been conducting informational interviews with product managers to see if I might enjoy that type of role. Managing a profit and loss statement and being able to use the strategic business concepts I am learning in class would be an interesting new challenge.”