A Critical Look at Whiteness

Dr. Dreama Moon has created a display in the lobby of SBSB that is intended to intervene into commonly held notions of colorblindness (“I don’t see color” and/or “color doesn’t matter in any real way”) and into assertions that we currently exist in a post-racial moment (“See? We have a Black President!”). The display should be read as an anti-racist intervention into the myth that race no longer matters in the U.S. context.

Rather than viewing white supremacy as the sole property of extremist nuts like the Klu Klux Klan, Stormfront, or the American Renaissance, white supremacy is as American as apple pie. And although white advantage has been historically entrenched into American national life via law, social policy, language, education, religion, science, media, and everyday practices, it is reproduced daily by people like you and I in a myriad of ways. 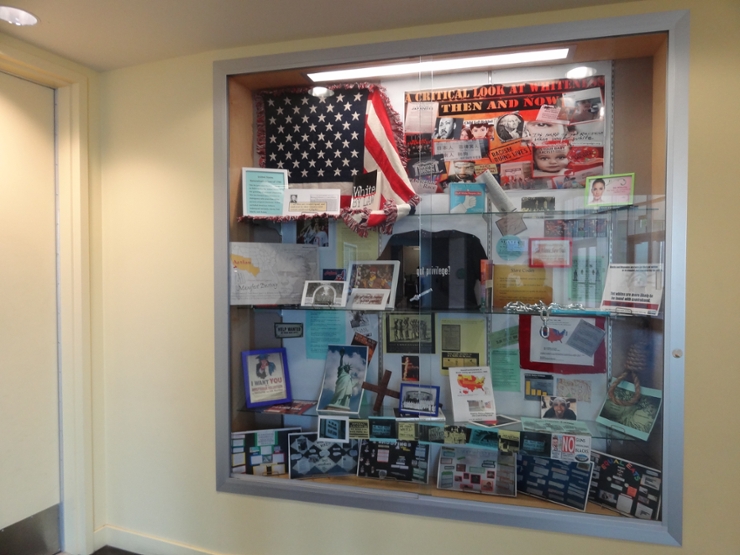 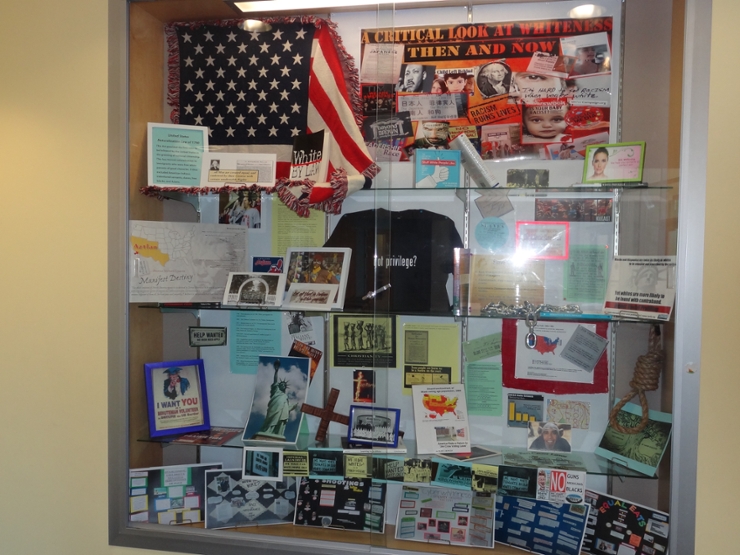 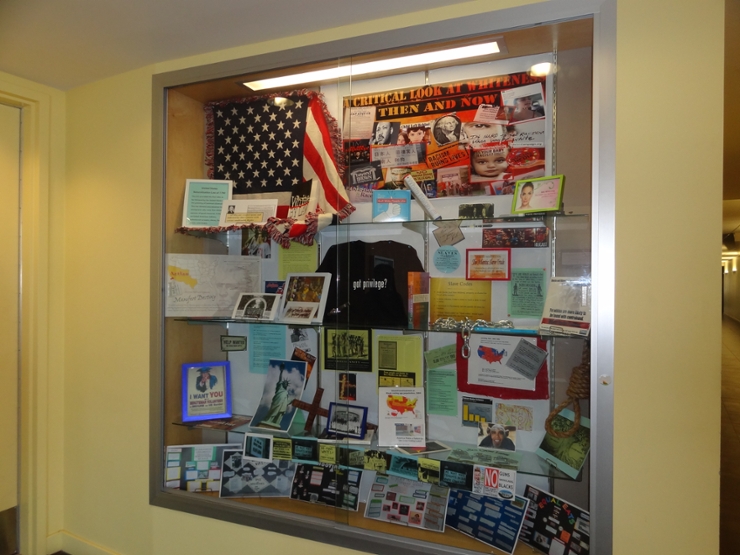 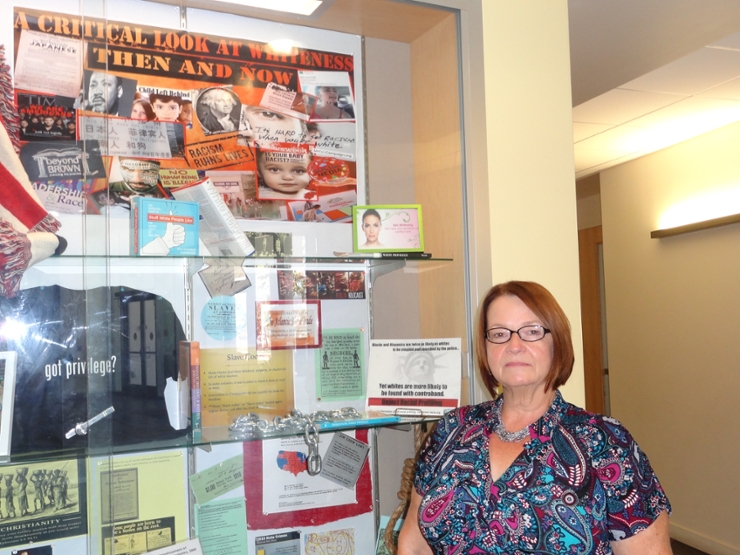