The Society of Physics Students and Sigma Pi Sigma

We are proud to have chapters of the Society of Physics Students club, the Women in Physics club, and the Sigma Pi Sigma National Physics Honor Society at CSUSM. Our groups participate in hands-on activities to apply the physics concepts learned in class to real-world situations. We host community building social events, study sessions, guest speakers, and educational outreach activities. Our clubs are open to anyone interested in physics and STEM. 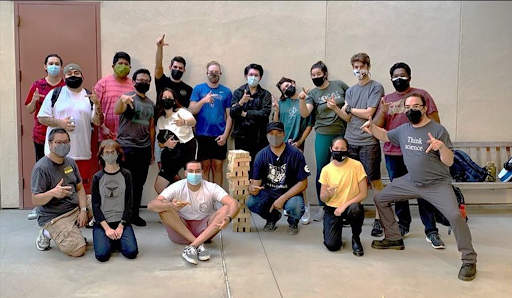 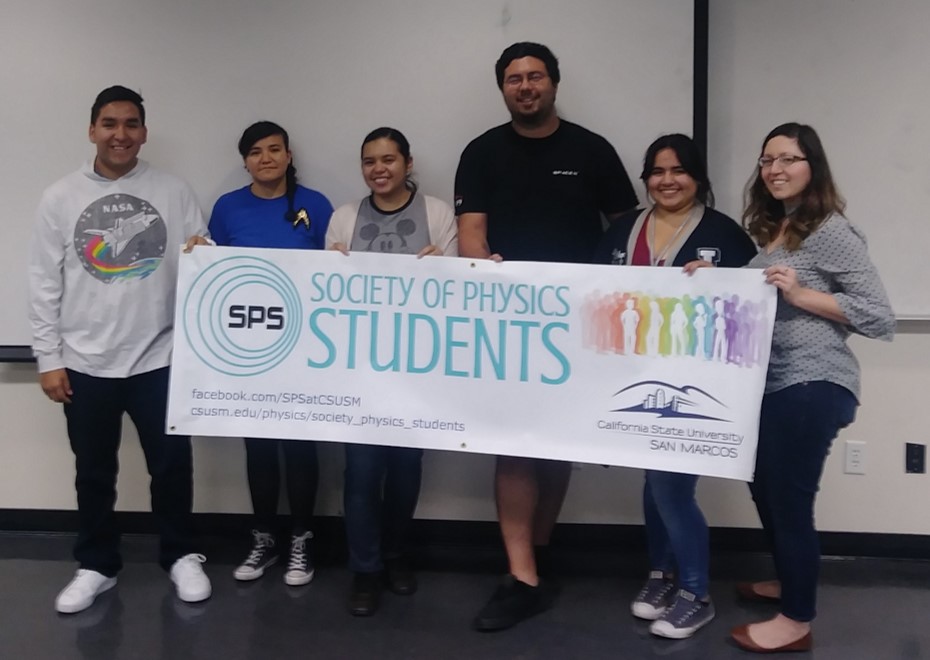 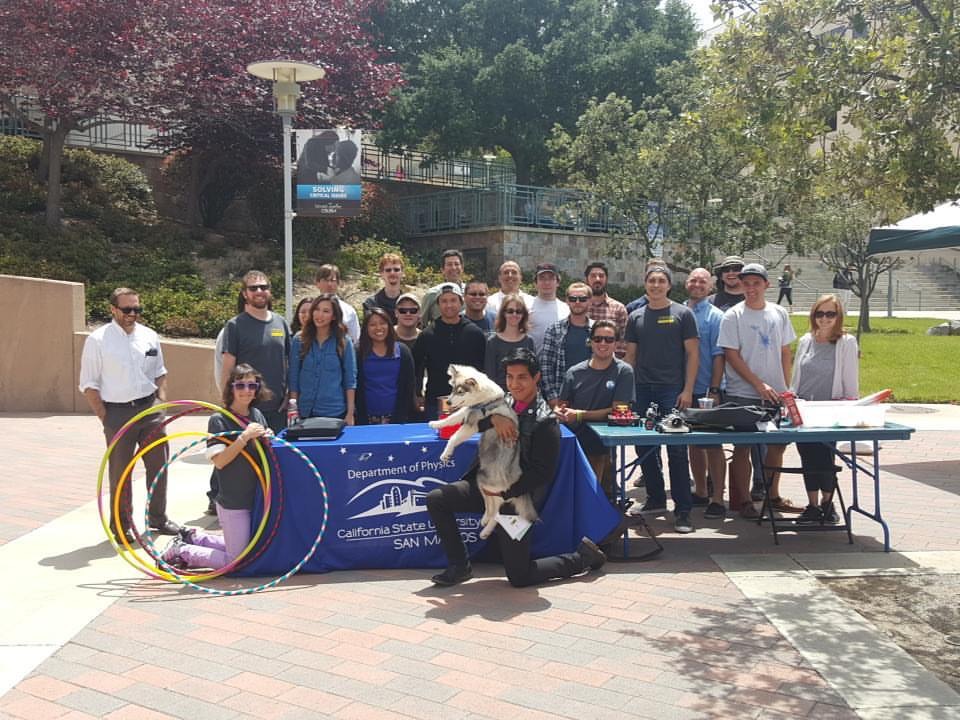 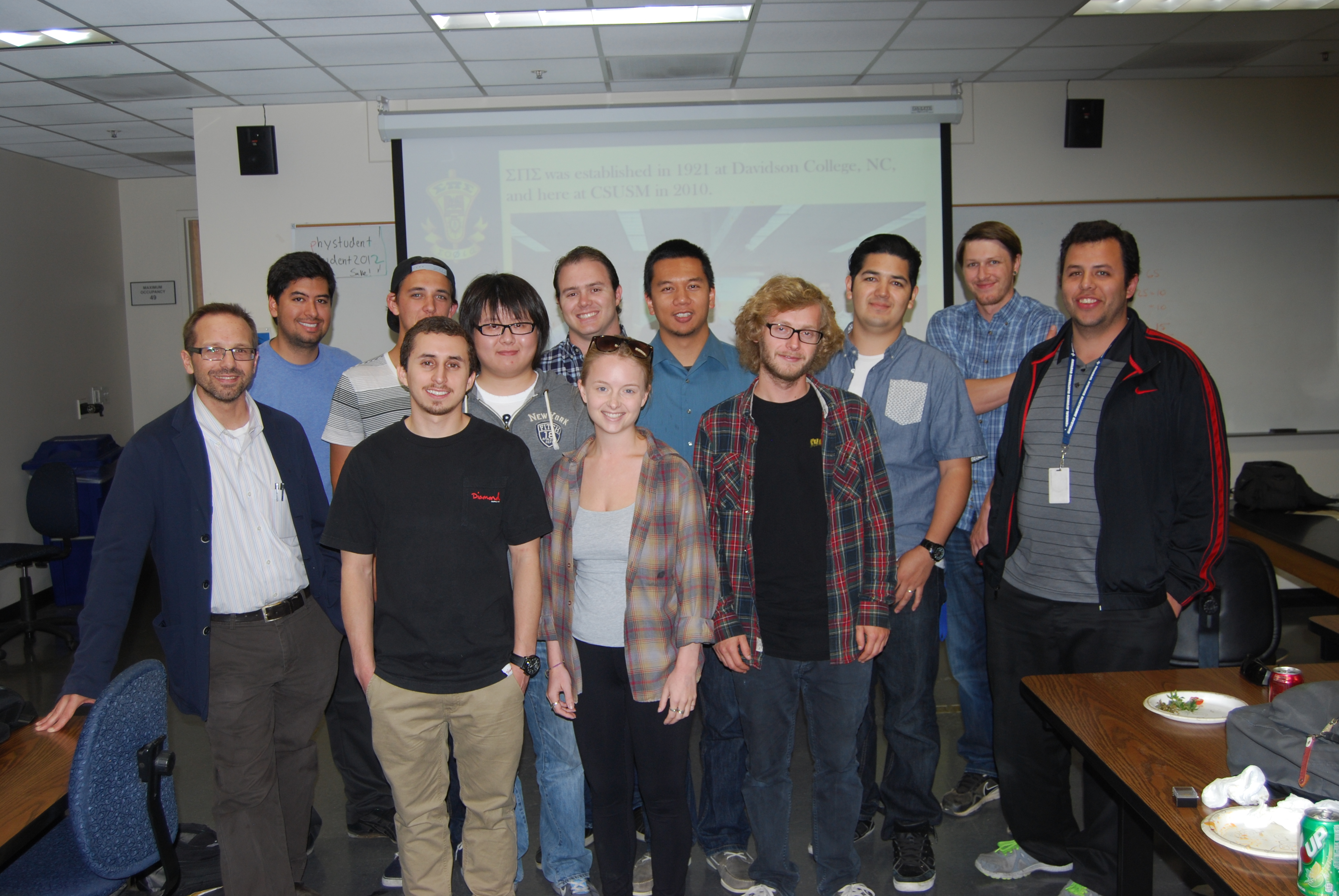 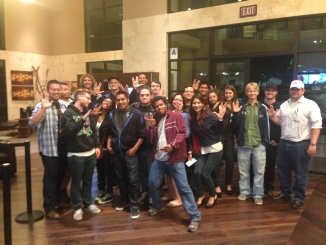 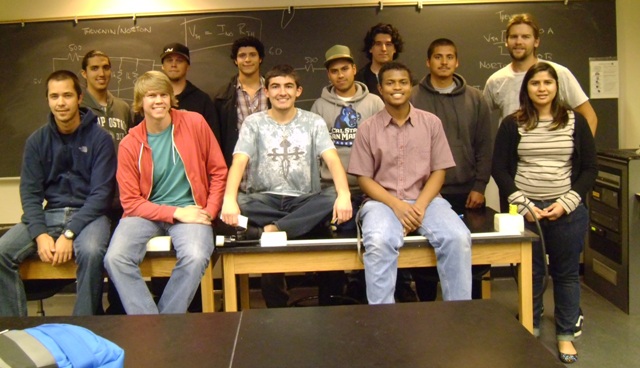 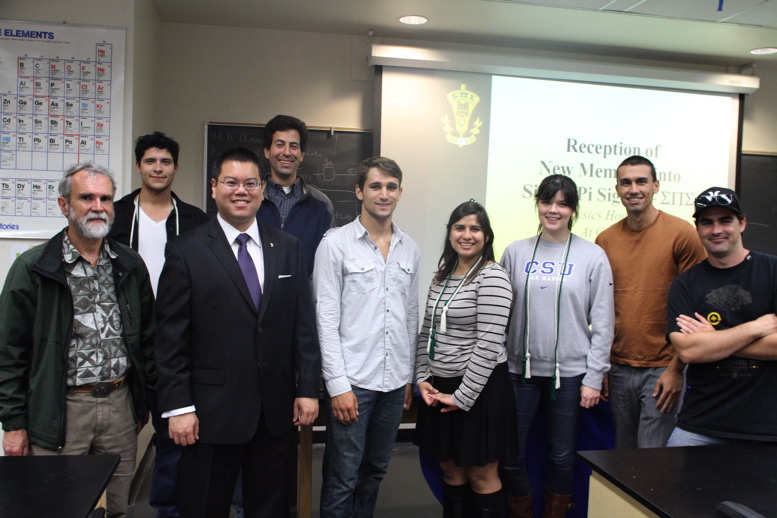 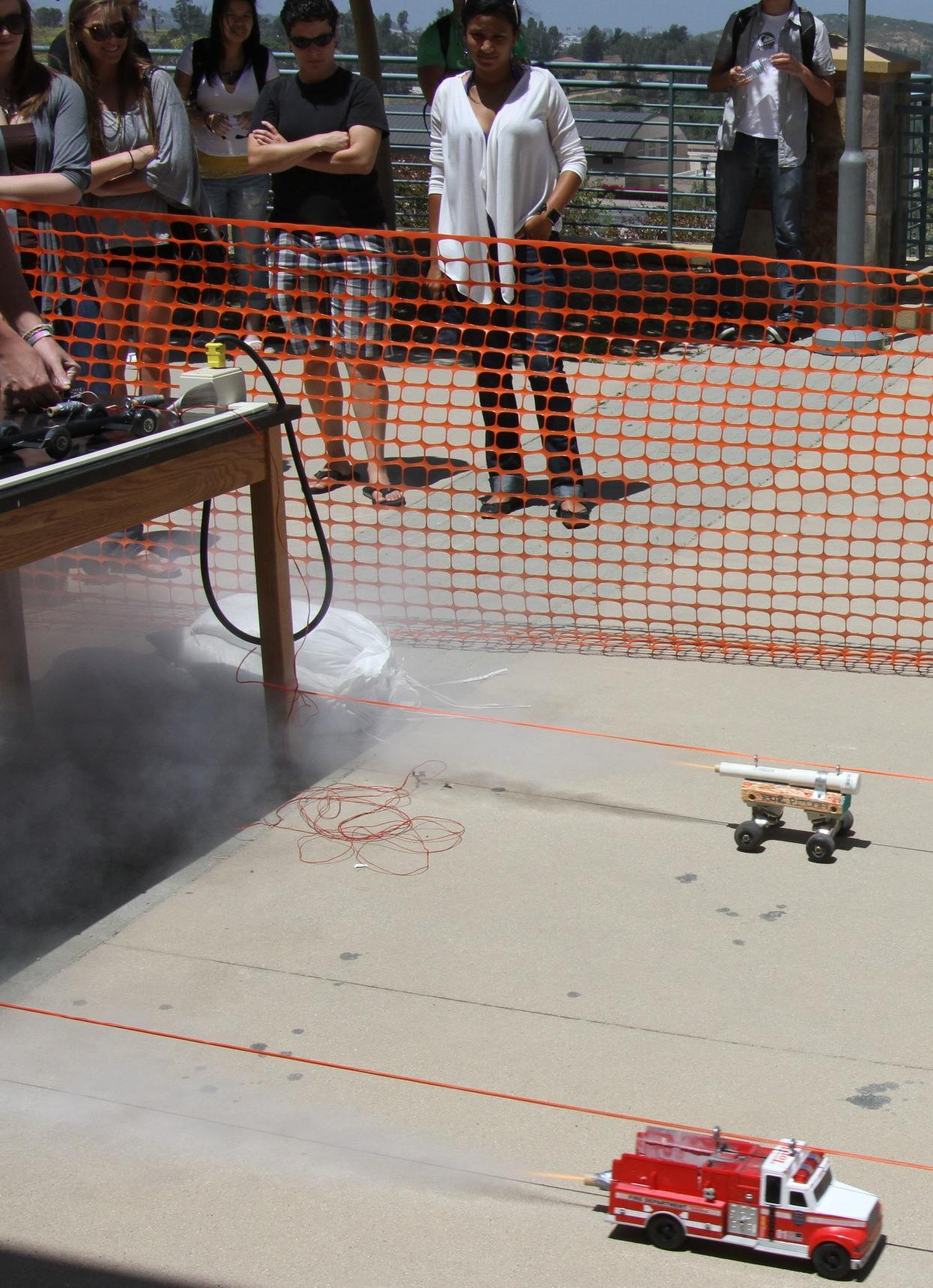 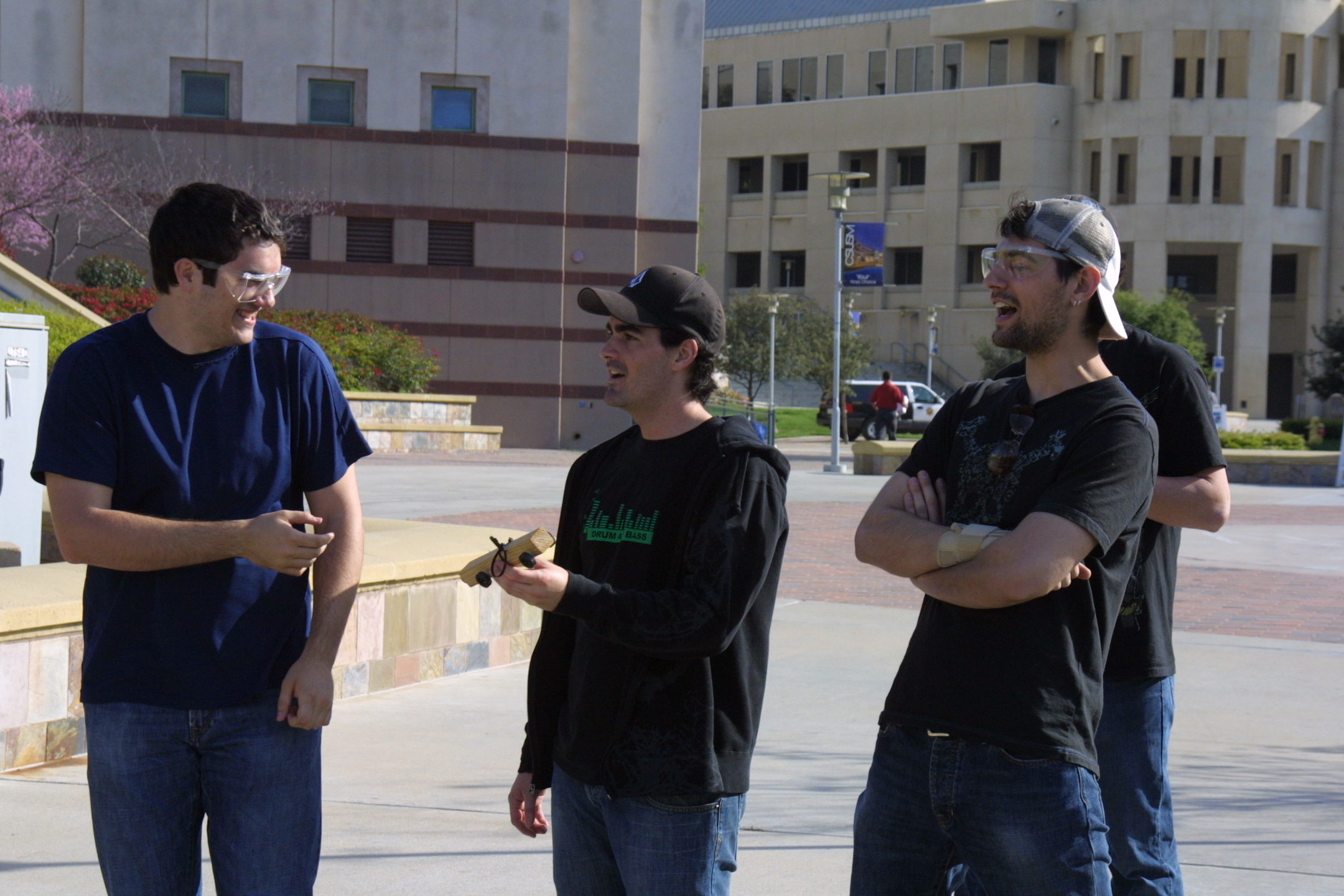 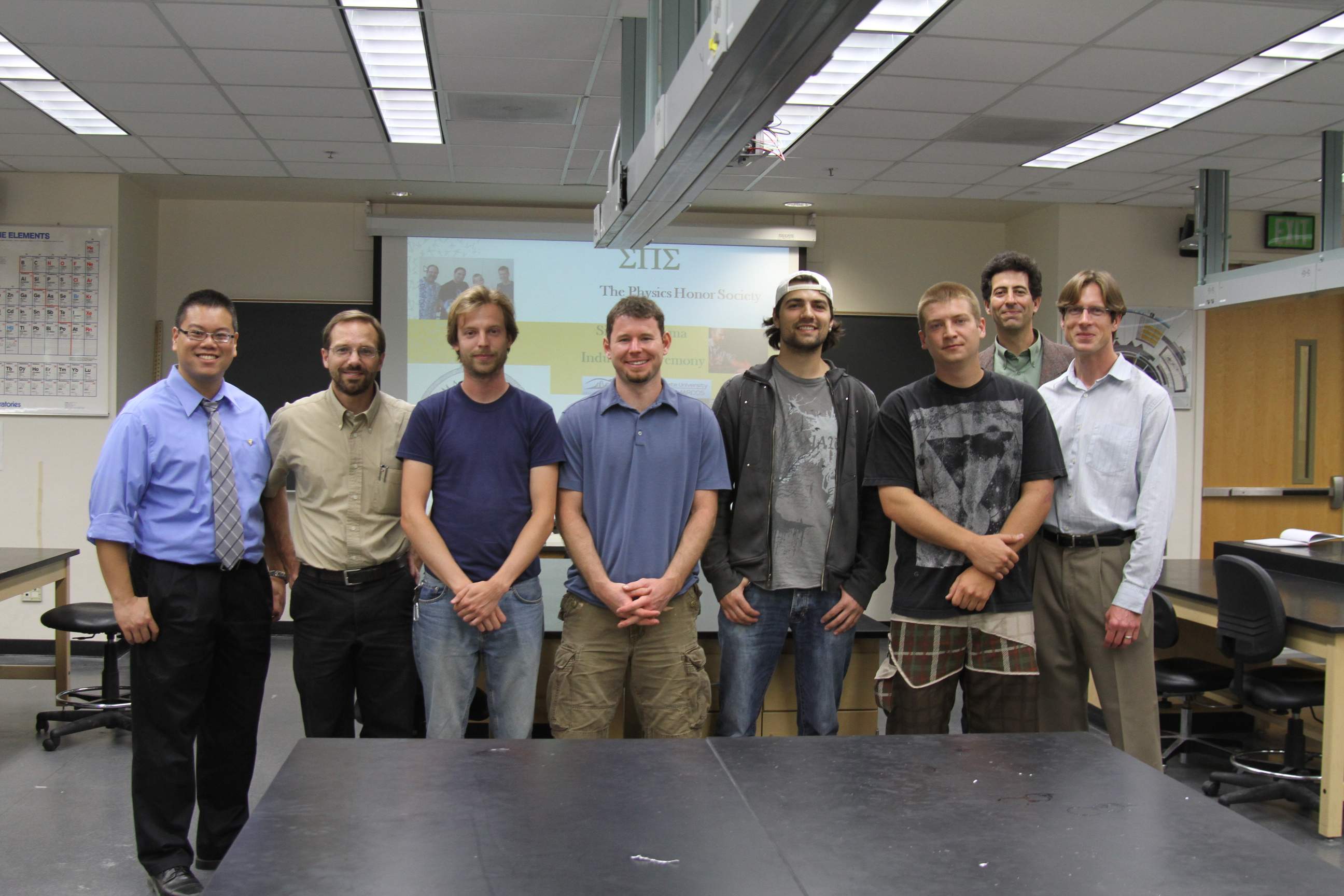