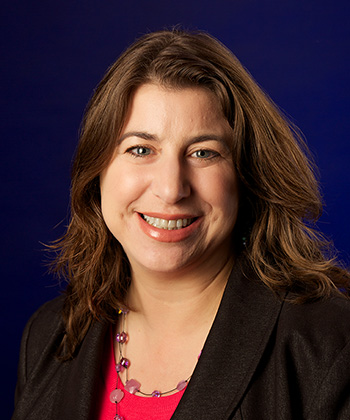 Dr. Alyssa Goldstein Sepinwall was honored with the Wang Family Excellence Award for oustanding faculty teaching. This is the top teaching award in the CSU, chosen from all 23 campuses in the state.

Read more in the press release.

Professor Alyssa Goldstein Sepinwall is one of two CSUSM nominees for 2023 CSU Wang Family Excellence Award, which annually recognizes four CSU faculty members and one staff member who have distinguished themselves through exemplary contributions and achievements. Sepinwall was nominated for the Outstanding Faculty Teaching Award. 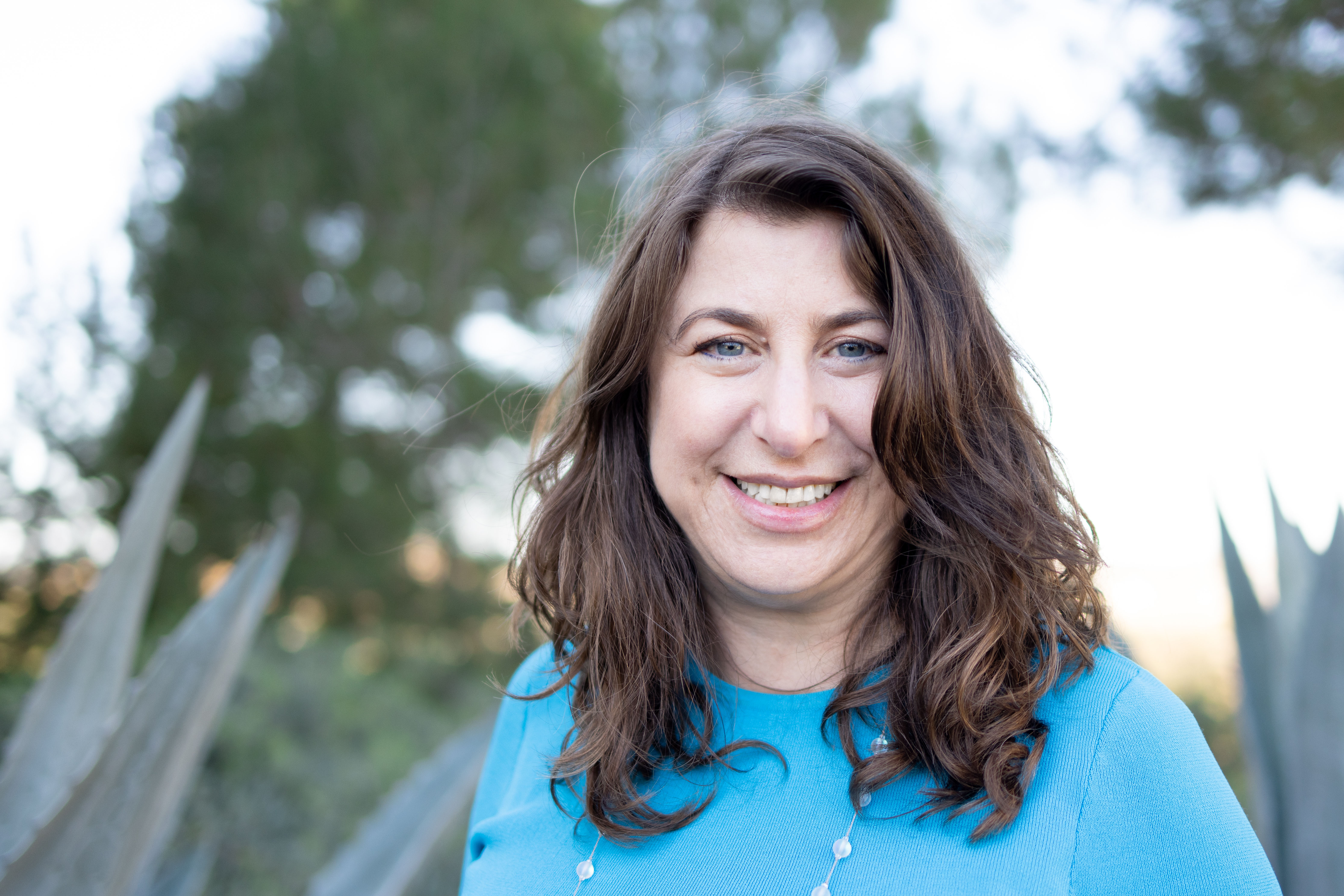 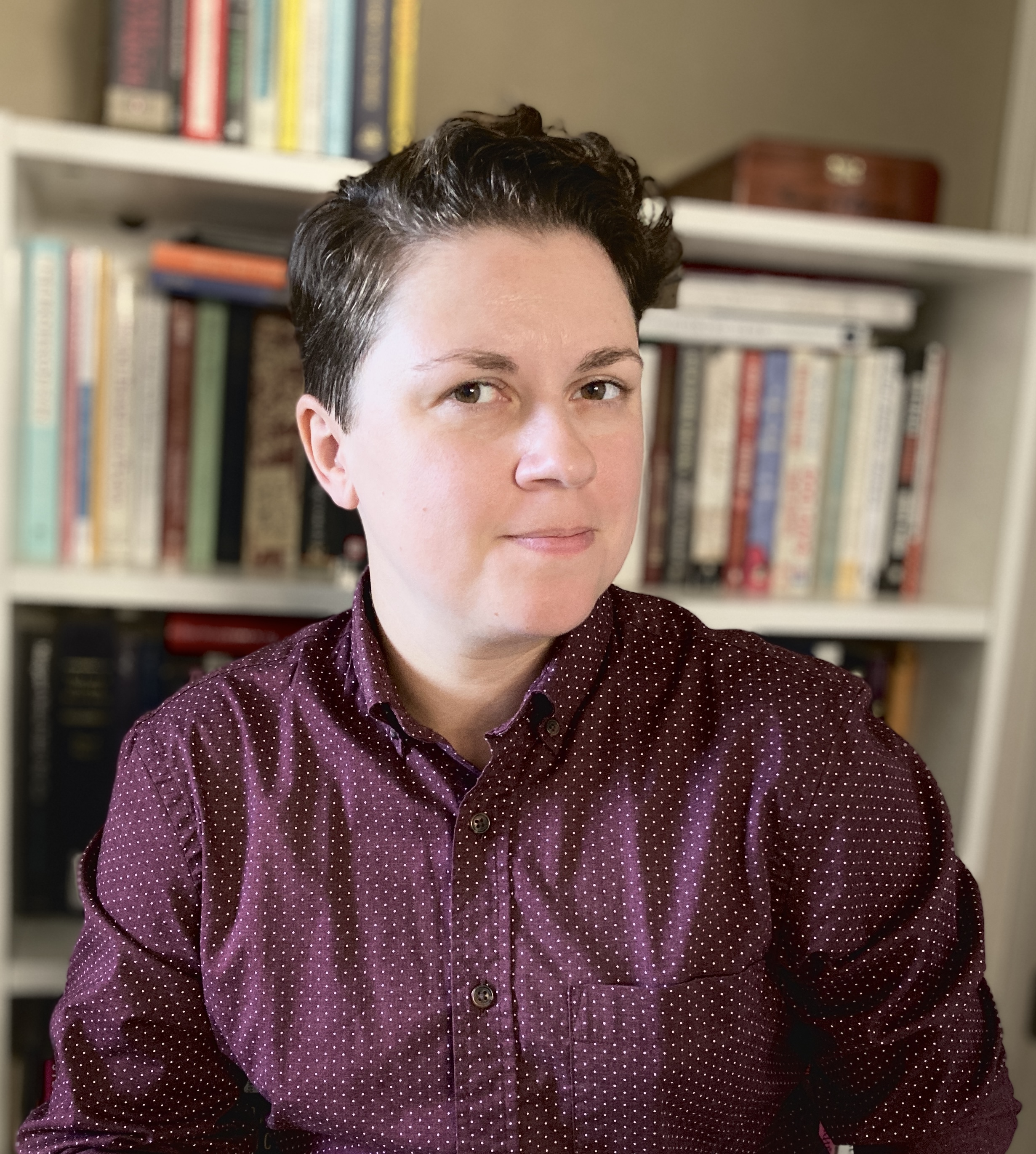 Dr. Suzanna Krivulskaya has been named a public fellow by the Public Religion Research Institute, a nonprofit, nonpartisan research organization based in Washington, D.C. Krivulskaya was one of 16 interdisciplinary scholars chosen as part of the PRRI’s fifth cohort of fellows and the second cohort under the organization’s Religion and Renewing Democracy Initiative. She will work alongside PRRI researchers and staff to generate public scholarship focused on contemporary issues at the intersection of religion, culture and politics.

Through the Religion and Renewing Democracy Initiative, the fellows will be organized into peer groups of four whose work will be aligned with PRRI’s major research areas: religious, racial and ethnic pluralism; racial justice and white supremacy; immigration and migration studies; and LGBTQ rights. Krivulskaya is in the category of LGBTQ rights.

Dr. Antonio M. Zaldívar published a co-edited volume in Iberian history. The book, Constructing Iberian Identities, 1000-1700, brings together twelve essays from a diverse group of international historians who explore the formation of the multiple and overlapping identities, both individual and collective, that made up the Iberian peninsula during the eleventh through seventeenth centuries. 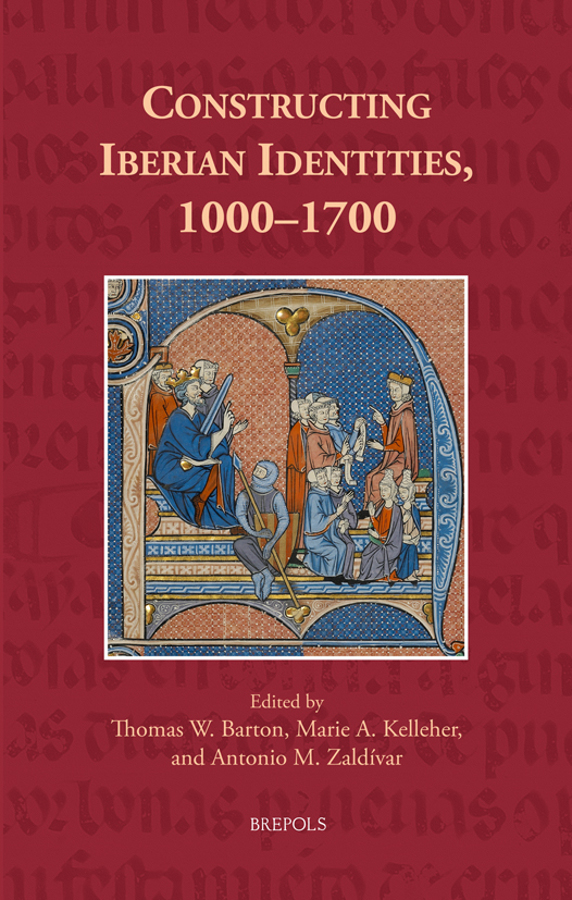 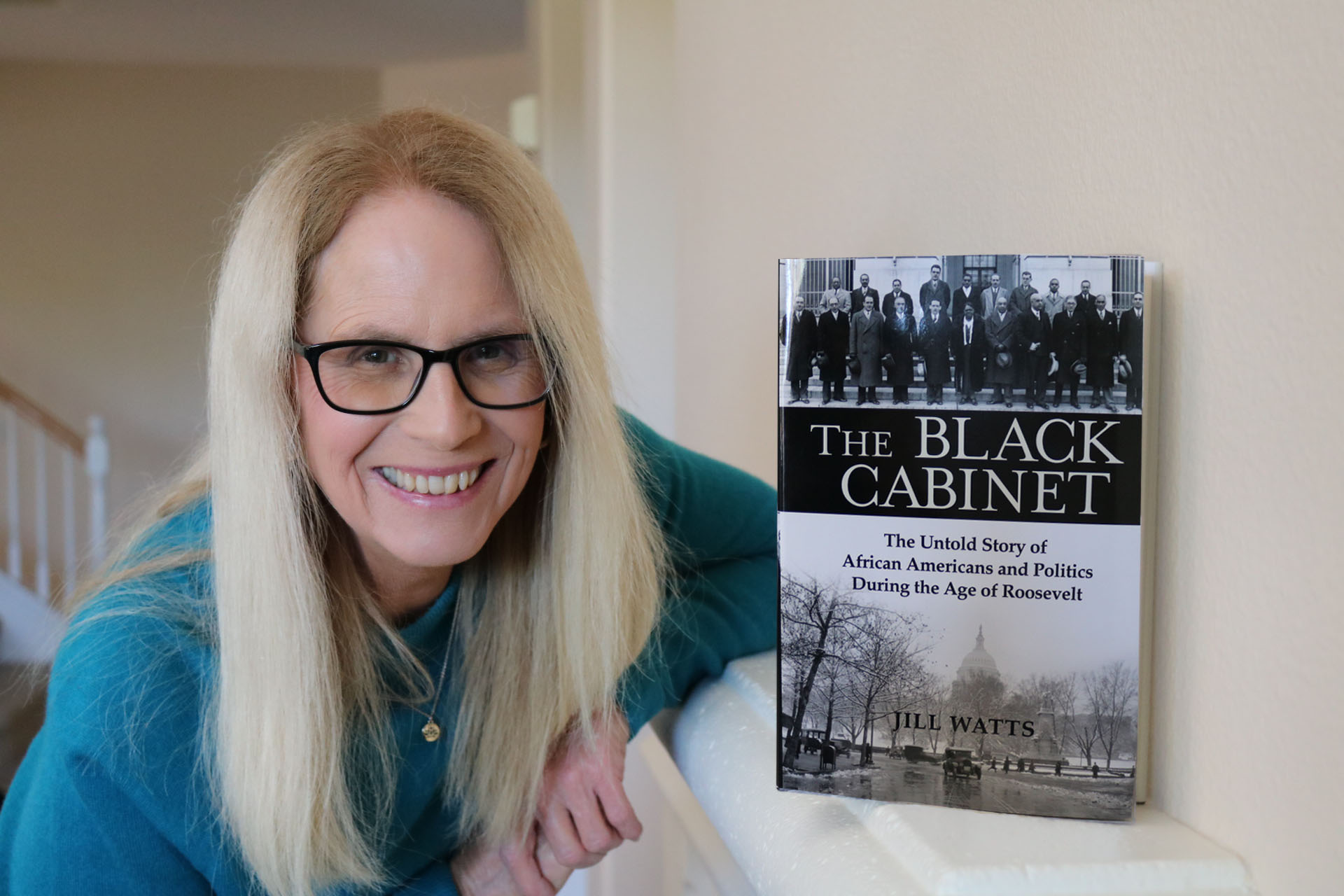 In May 2020, Dr. Jill Watts published her fourth book, The Black Cabinet: The Untold Story of African Americans and Politics During the Age of Roosevelt (Grove Atlantic). This extensively researched work vividly narrates the history, evolution, impact, and ultimate demise of what was known in the 1930s and 1940s as President Franklin Delano Roosevelt’s Black Cabinet. This unofficial group of African Americans advised FDR as he navigated the complicated politics of the Great Depression and the New Deal.

Dr. Suzanna Krivulskaya has written a co-authored article titled “Networks of Piety and Slavery Among Late Eighteenth-Century Rural Maryland Catholics” in Current Research in Digital History, which is published by the Roy Rosenzweig Center for History and New Media at George Mason University. 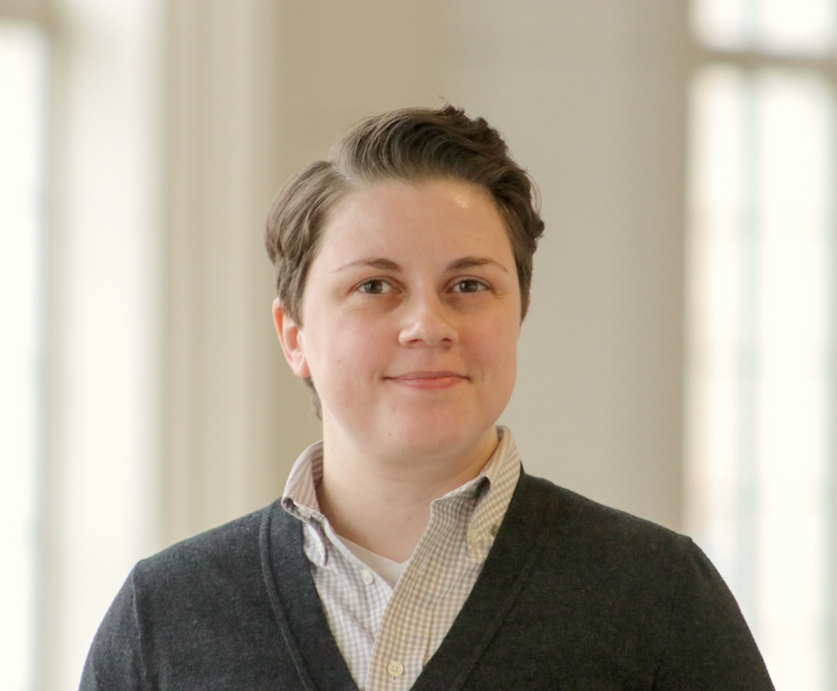 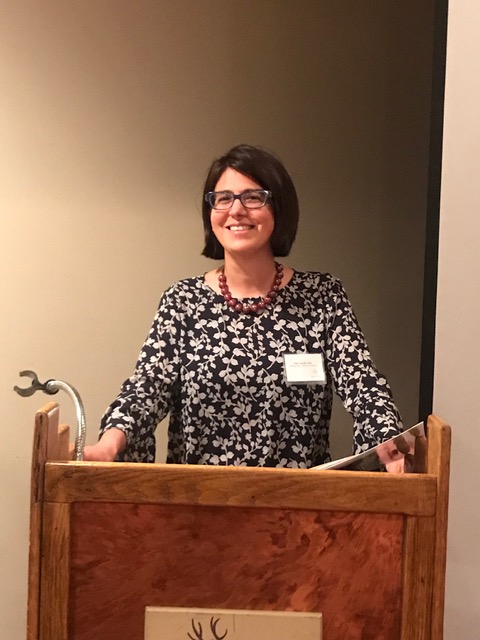 Dr. Antonio Zaldivar presented the paper, “Language as a Diplomatic Instrument in the Correspondence between the Aragonese and Majorcan Royal Chanceries, 1341-1349,” at the conference, Movement and Mobility in the Medieval Mediterranean (6th – 15th Centuries), in Barcelona, Spain.

Dr. Olga Gonzalez-Silen has written a book on the travel diary of the U.S. merchant Philip DePeyster (forthcoming). In preparation for its publication, she is now tweeting each diary entry on the date that Peyster wrote 207 years ago.

To my knowledge, this is the only diary of a witness to the First Venezuelan Republic and one of a few precious contemporary documents. Once the republic collapsed, a catastrophe that Peyster chronicled with flair, almost all incriminating sources were destroyed and only a few have come to the attention of historians. 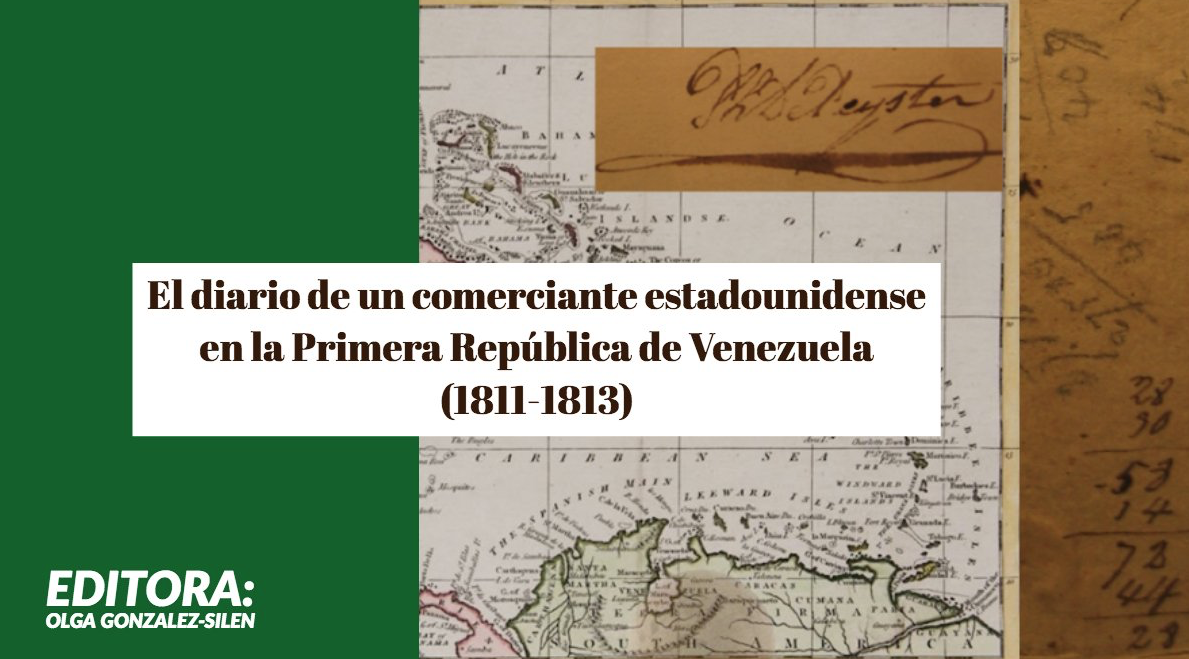 Book Published: A Concise History of the Middle East 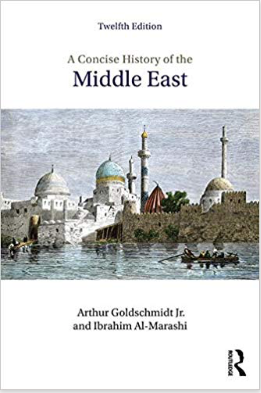 Dr. Ibrahim Al-Marashi has published a co-authored book, A Concise History of the Middle East (Routledge).

Dr. Jill Watts has been selected by President Karen Haynes for the 2017-2018 Harry E. Brakebill Distinguished Professor Award. The award recognizes Dr. Watts' outstanding work in teaching, research and service, and is the highest honor a faculty member may receive at this university. 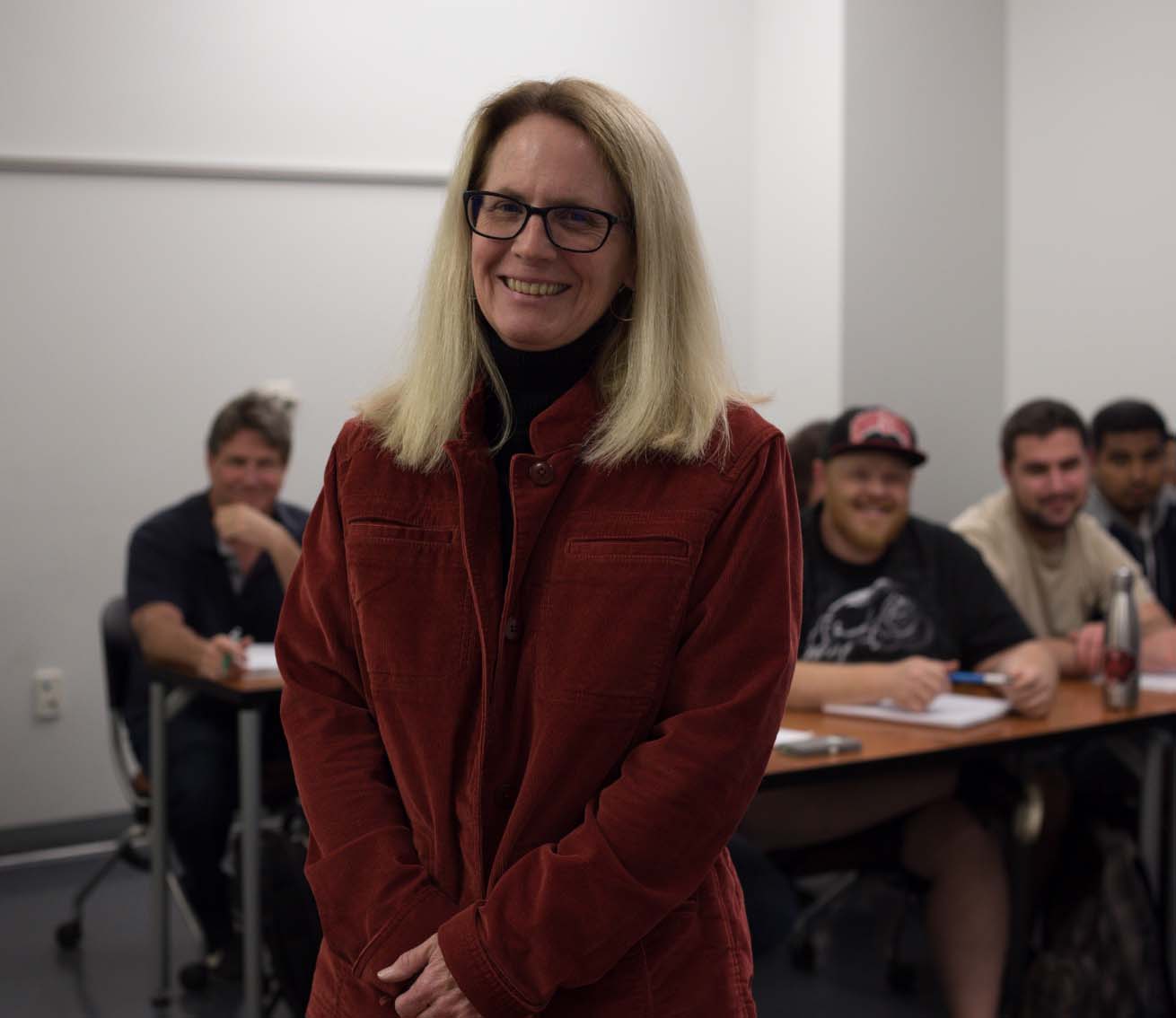