Selected Research: Service Clubs in American Society: Rotary, Kiwanis, and Lions (U of Illinois , 1993); "Searching for Gold in Guacamole: California Growers Market the Avocado, 1910-1994" in Food Nations: Selling Tastes in Consumer Societies (Routledge, 2001); "Industrial Films and the Image of Industrial Food," presented at Association for the Society for Food and Society Annual Meeting (2005).

Selected Research: Honor and Profit: Athenian Trade Policy and the Economy and Society of Greece, 415-307 B.C.E. (U of Michigan, forthcoming); "Ancient Greenbacks: Athenians Owls, the Law of Nikophon, and the Greek Economy" Historia 54, (2005) 4: 359-381; "Trade, Traders, and the Economy of Athens in the Fourth Century B.C.E." in Prehistory and History: Ethnicity, Class, and Political Economy (Black Rose, 2001). 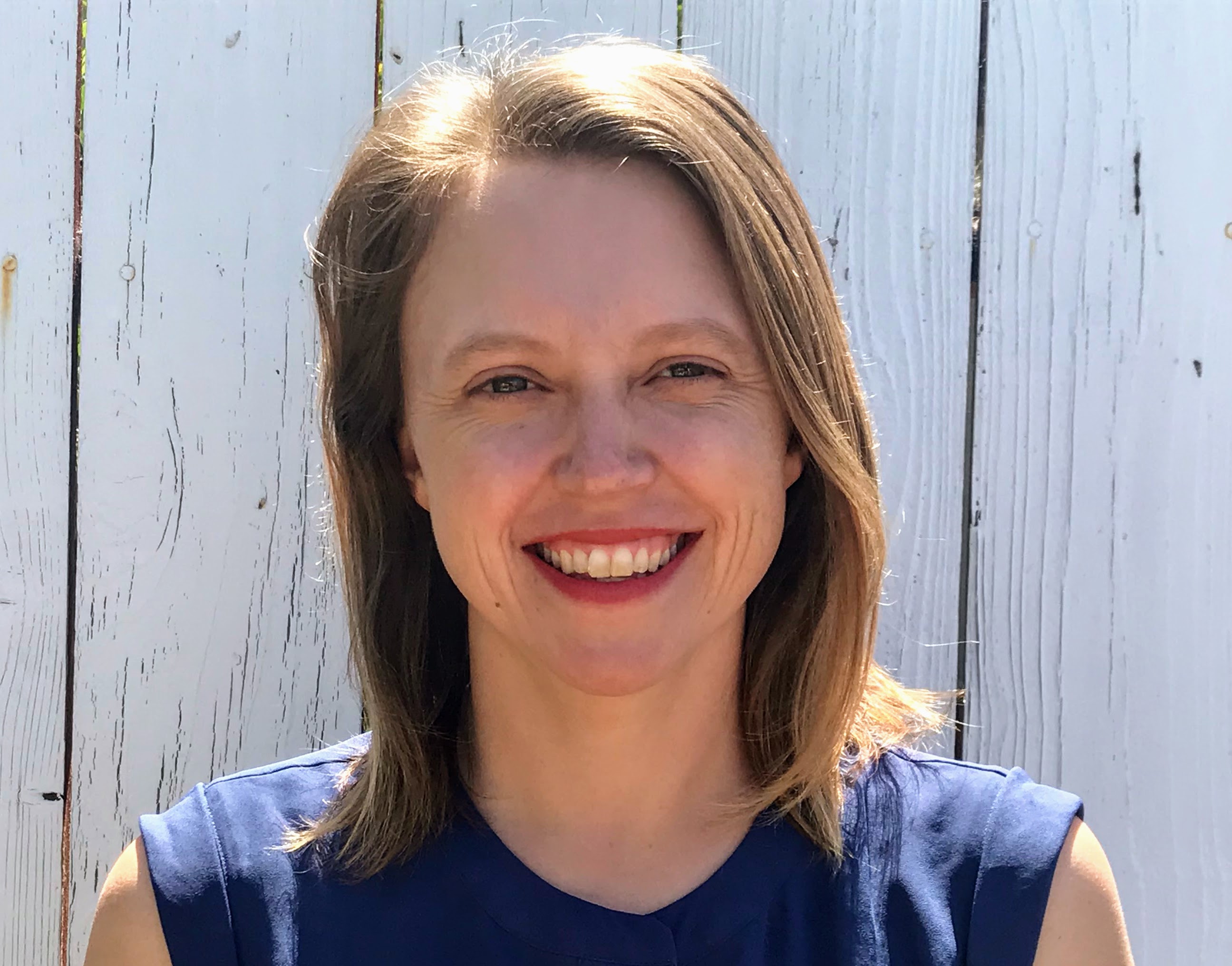 Bio: My current book project explores how small Indigenous nations across North America exploited imperial transitions to defend land as property in the eighteenth and nineteenth centuries. I am also at work on a digital companion to the book project, using GIS to examine how Indigenous property has been mapped and measured. I am broadly interested in early North America, Native North America, law and legal regimes across empires, the Atlantic and Pacific Worlds, settler colonialism, and the history of cartography. My work is also marked by interdisciplinary engagements with Native American and Indigenous Studies (NAIS) and Science and Technology Studies (STS). I have also worked on several digital and public-facing projects, including a comprehensive digital atlas of Indigenous history and culture for the State of California. My research has been supported by the American Council of Learned Societies, the American Society for Legal History, the Huntington Library, the Social Sciences and Humanities Research Council of Canada, the Harvard Economic History Project, the Bancroft Library, the Canadian Studies Program at UC Berkeley, and the Louisiana Historical Association.

Selected Research: "Re-Examination of the Lekhotla la Bafo's Challenge to Imperialism in Lesotho, 1919-1966," forthcoming in the International Journal of African Historical Studies; "The African Role in the Failure of South African Colonialism, 1902-1910: The Case of Lesotho," Accepted for Publication in UFAHAMU: Journal of African Studies; "My Friend Across The Fence," and "Mother," Ufahamu: Journal of the African Studies, 3 (Fall 1989), pp. 123-24.

Selected Research: “Teaching the History of the Cold War through the Lens of Immigration” The History Teacher Vol. 51, No. 4 (August 2018): 661-696; “’Thank God He’s on Our Side’: A Roundtable in Celebration of the Scholarship of David F. Schmitz” (forthcoming, Pacific Historical Review, November 2019); Co-editor and contributor, Understanding and Teaching Recent American History from Reagan to Trump (forthcoming, The Harvey Goldberg Series for Understanding and Teaching History, University of Wisconsin Press).

Selected Research: "A Mistress, a Mother and a Murderess Too: Elizabeth Brownrigg and the Social Construction of an Eighteenth Century Mistress," in Lewd and Notorious: Female Transgression in the 18th Century, (Univeristy of Michigan Press, 2003); "Domesticity is in the Streets: Elizabeth Fenning, the London Crowd and the Politics of the Private Sphere," in The Politics of the Excluded, c. 1500-1850, (Macmillan, 2001); "Identity, Immigration and the State: Irish Immigrants and English Settlement in London, 1790-1840" in Singular Continuities: Tradition, Nostalgia and Society in Modern Britain (Stanford, 2000).

Selected Research: Slave Revolt on Screen: The Haitian Revolution in Film and Video Games (University Press of Mississippi, 2021); Haitian History: New Perspectives (Routledge, 2012; pprbk, 2021);  The Abbé Grégoire and the French Revolution: The Making of Modern Universalism (University of California Press, 2005);  "Atlantic Revolutions," in Encyclopedia of the Modern World, ed. Peter Stearns (Oxford University Press, 2008); “History is Too Important to Leave to Hollywood: Colonialism, Genocide, and Memory in the Films of Raoul Peck,” in Toni Pressley-Sanon and Sophie Saint-Just, eds., Raoul Peck: Power, Politics and the Cinematic Imagination (Lexington Books, 2015); Still Unthinkable? The Haitian Revolution and the Reception of Michel-Rolph Trouillot’s Silencing the Past,” Journal of Haitian Studies 19, no. 2 (Fall 2013): 75 – 103. 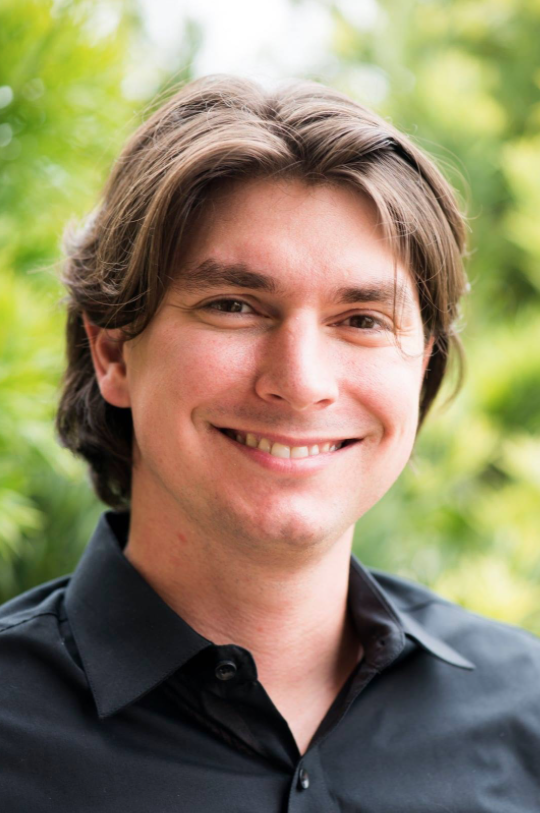