History of CSUSM School Of Nursing

The School of Nursing resides in the College of Education, Health and Human Services at California State University San Marcos.

We began in Fall 2006 with a Bachelor’s of Science in Nursing program and our facilities were made possible through a generous 2.5 million dollar donation by Palomar Health.

Judy Papenhausen, PhD, RN was the founder and first Director of the CSUSM School of Nursing. By her tremendous energy and inspirational leadership, she brought university-based nursing education to the North County of San Diego. She used her passion and dedication for the nursing profession to make baccalaureate, and later graduate nursing programs available to students in this region. Judy’s infectious sense of humor and warmth brought people together to accomplish the work of opening the doors of the CSUSM School of Nursing in 2006.

To expand our Nursing Degree Programs, we began a partnership with Extended Learning in Fall 2007. Extended Learning is a division within the University, which administers degree programs on a self-support basis. As a result of our partnership, we added an RN to BSN program in 2007, an accelerated BSN (ABSN) program in 2008 and a Master of Science in Nursing (MSN) program in 2009. This allows us to meet the growing need for Baccalaureate and Master prepared Registered Nurses in North San Diego County.

In 2008, the School of Nursing opened a satellite site in Temecula in order to meet the rapidly expanding communities of Southwest Riverside County. We currently offer the ABSN program in both Temecula and San Marcos. 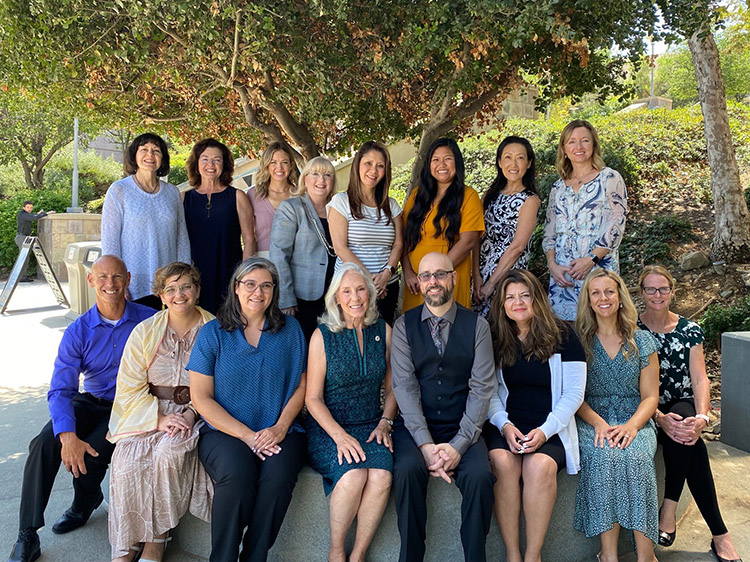