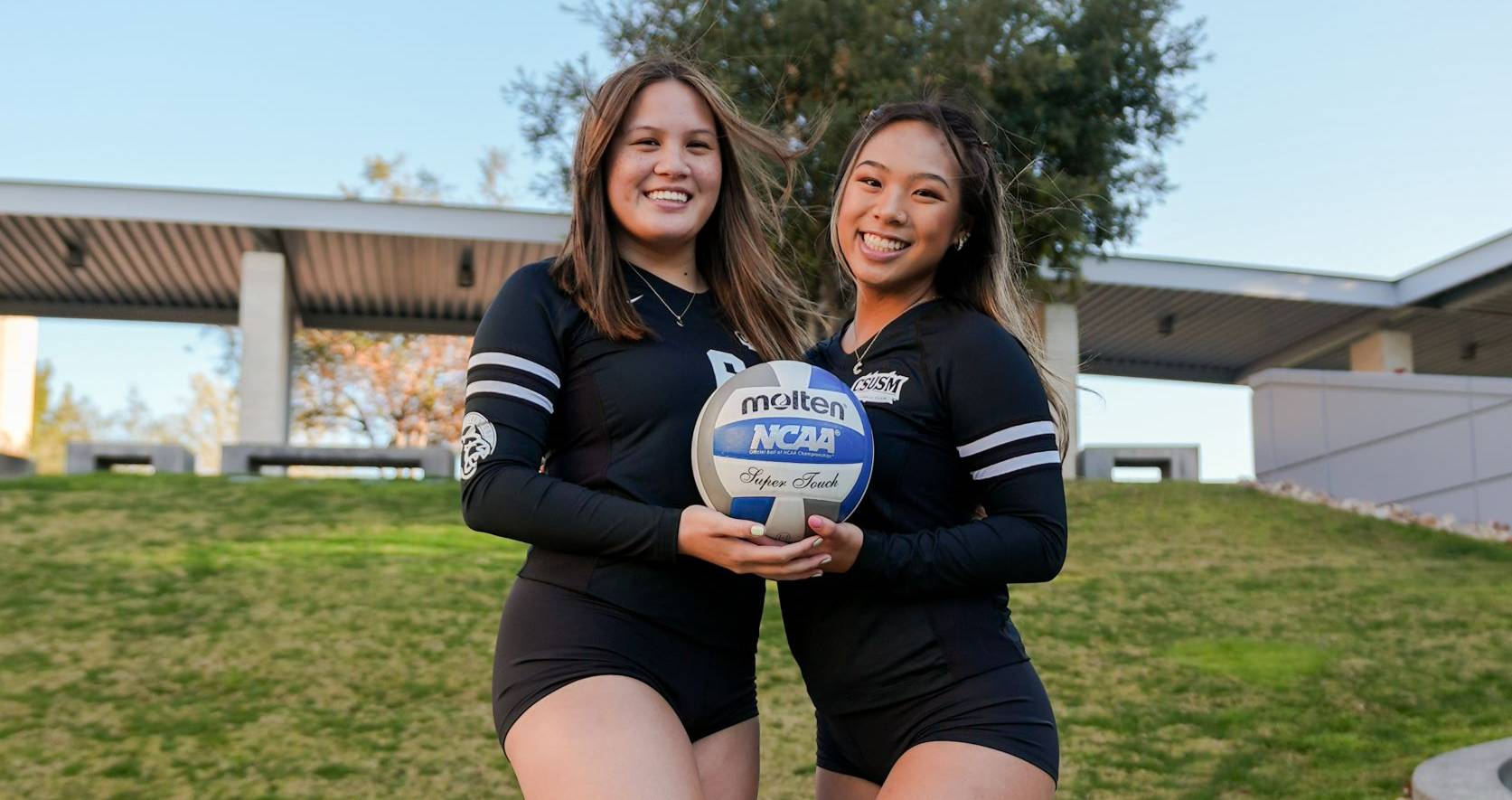 CSUSM Women’s Volleyball Club is a highly competitive volleyball club for women who love the sport of volleyball.  Our team is affiliated with Southern California Collegiate Volleyball League (SCCVL) as well as National Collegiate Volleyball Federation (NCVF).  We participate in many tournaments throughout our season as well as build strong Sport Club student-athletes.  The main goal of Women’s Club Volleyball is to cultivate pride and create new traditions at CSUSM by creating a place where female athletes can return to the court after high school seasons, and develop into great athletes.

We completed our 2016-2017 season as Division 3 Champions!  In our 2017-18 season, we attended Championships once again as well as defeated the #1 seeded team in the League! Our most recent season (18-19), we were undefeated in our league, competed once again in Championships and became the Divison 2 Champions! With the success of our league performances, we attended the NCVF Nationals in Denver, Colorado for the first time. During this trip, we became the SIlver Bracket Champions and left a huge cougar paw print while attending!

We aim to continue further seasons working together attending Championships and making Nationals a reoccuring tournament for us to attend. Our yearly goal continues to ensure we are becoming stronger athletes both on and off the court.

For more information about our team, reach out to us at csusm.wvbc@gmail.com