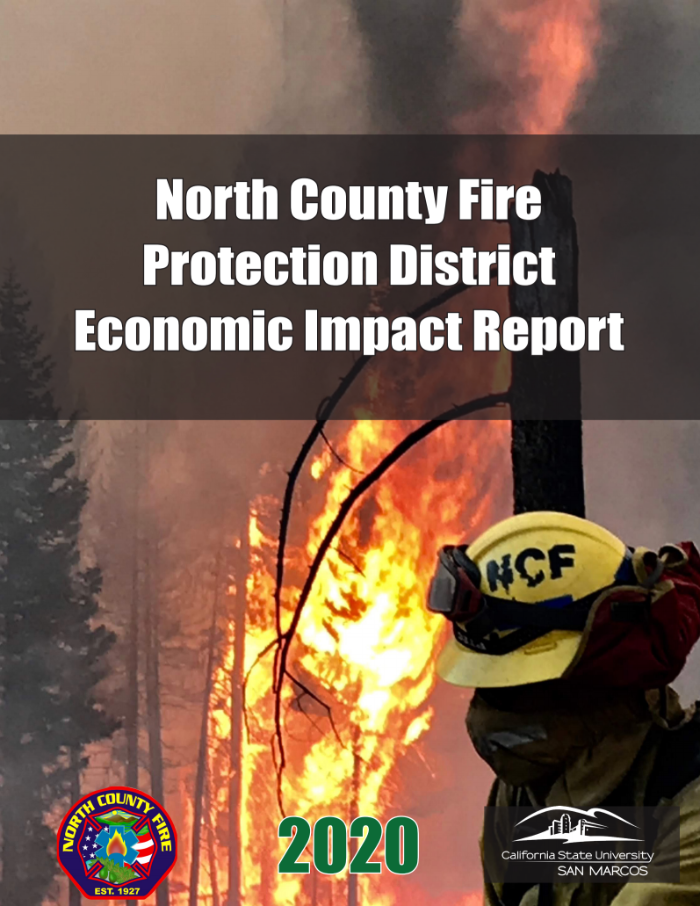 The full report is not available but the following data/excerpts were delivered to the North County Fire Protection District. 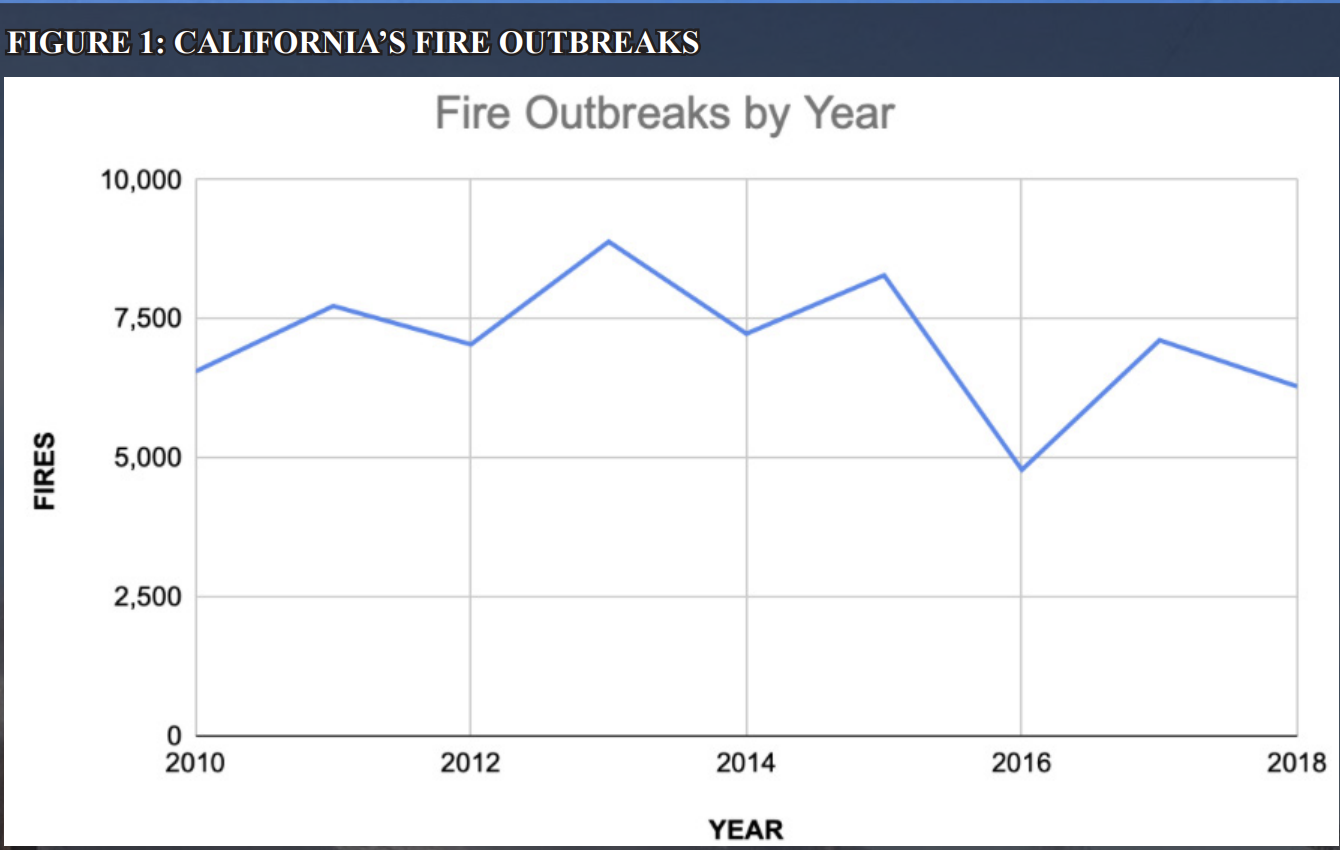 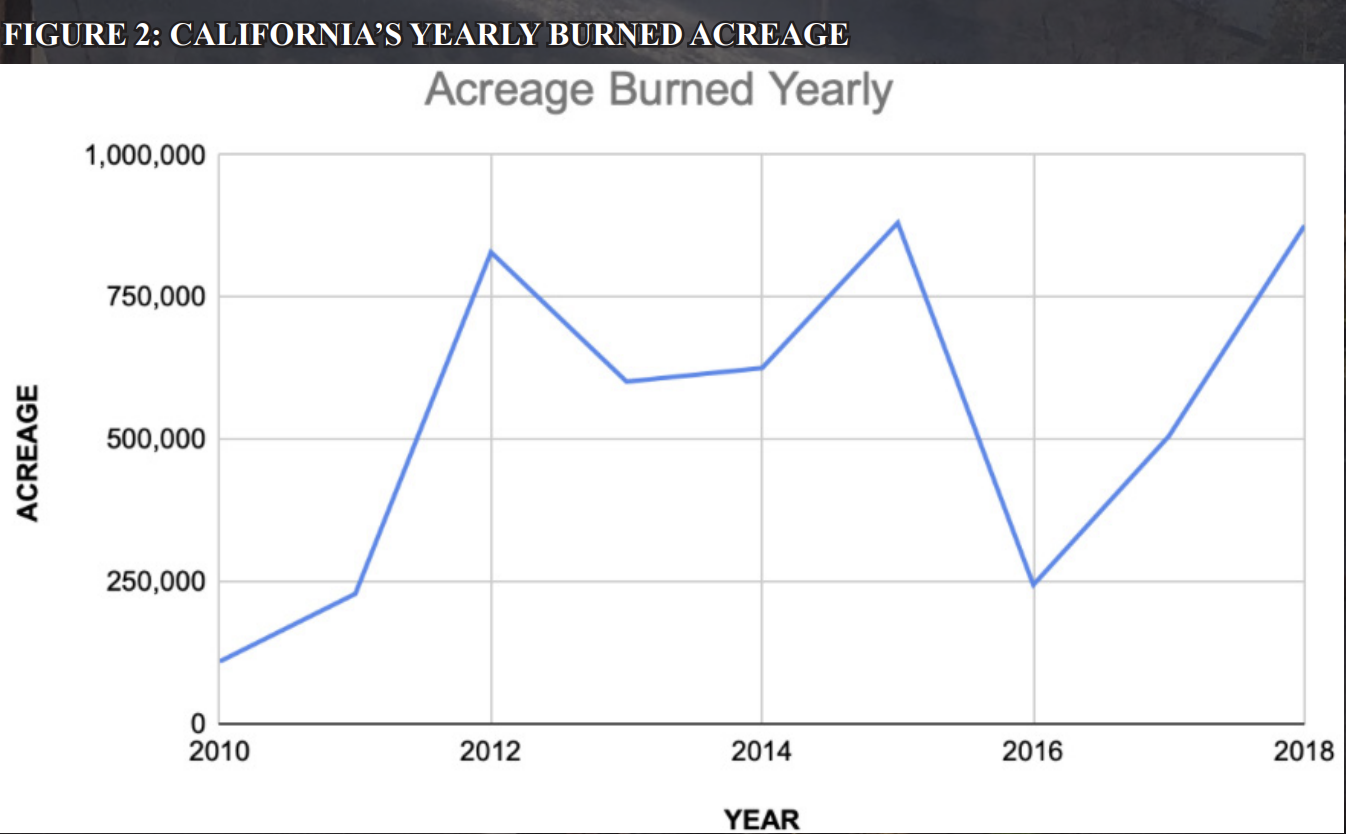 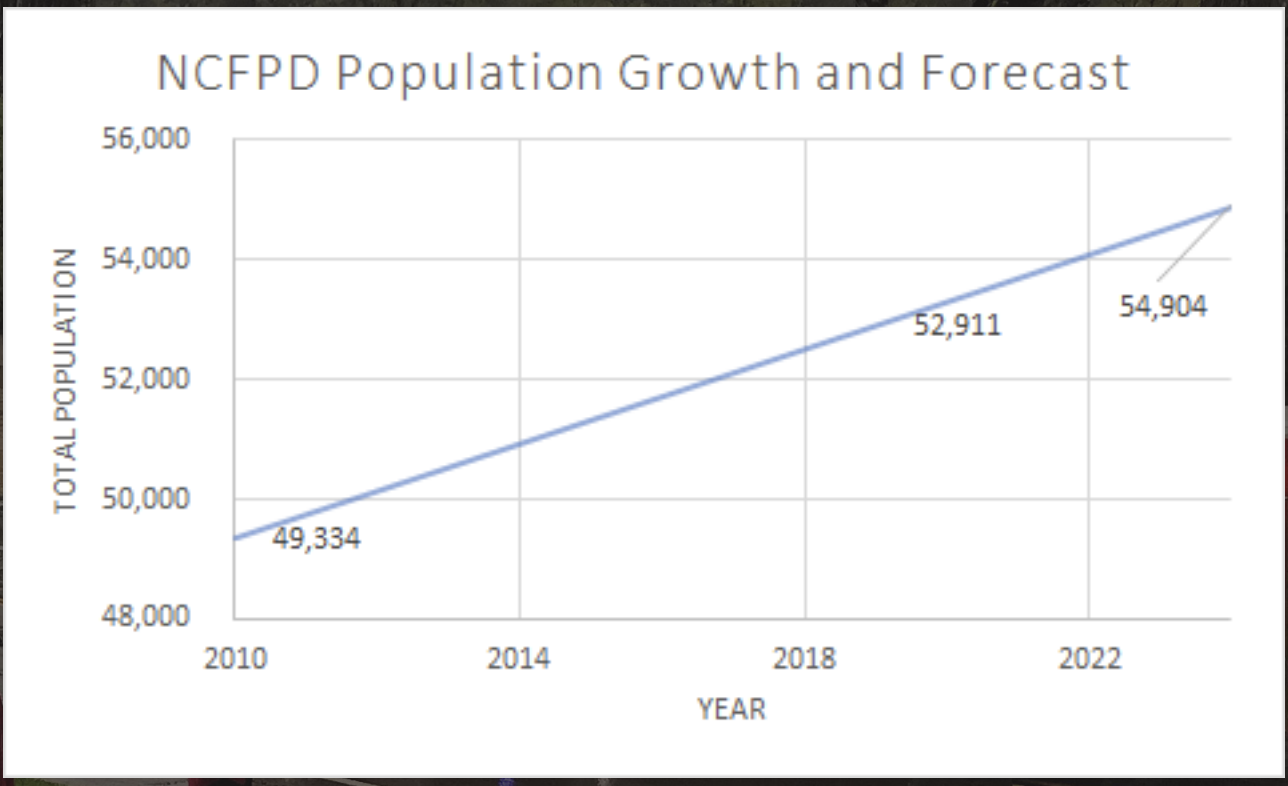 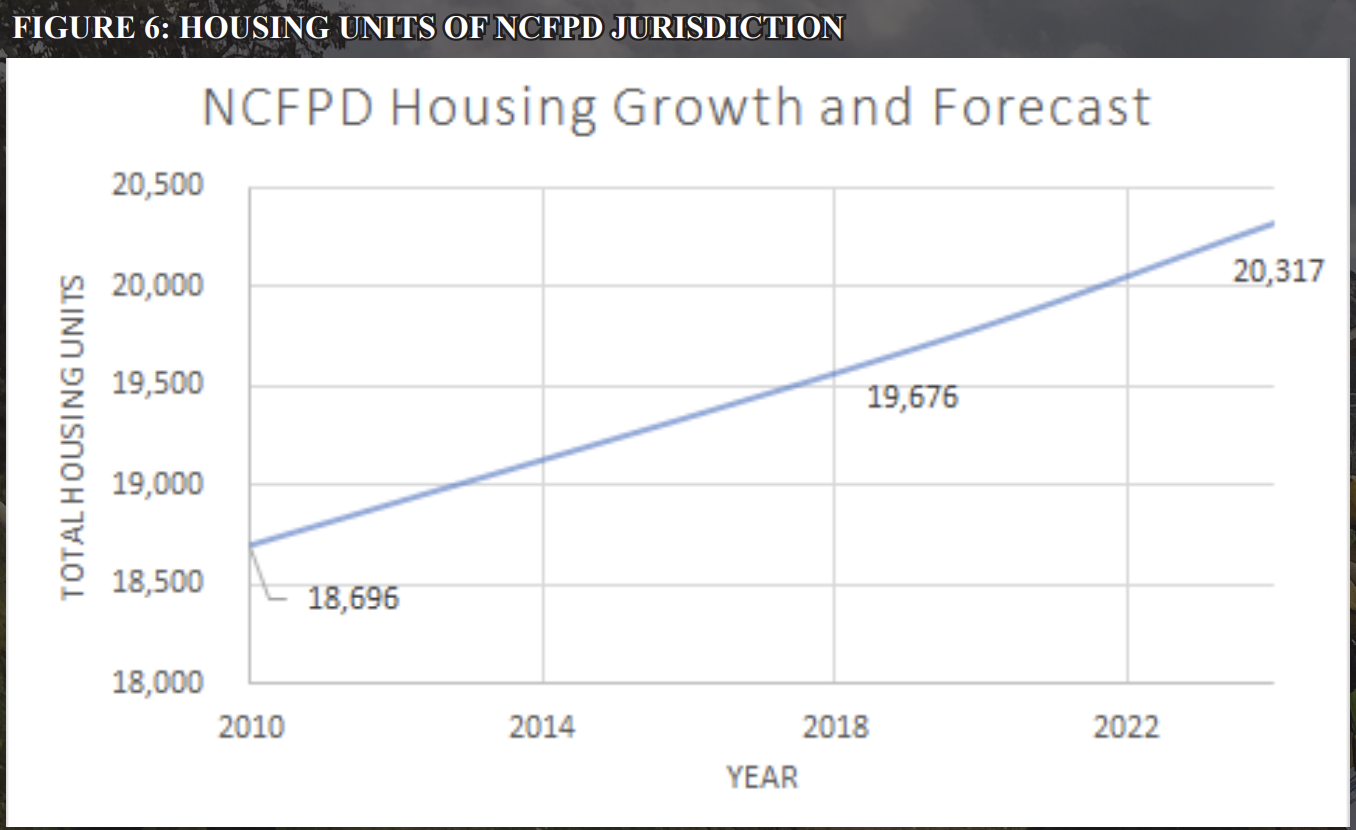