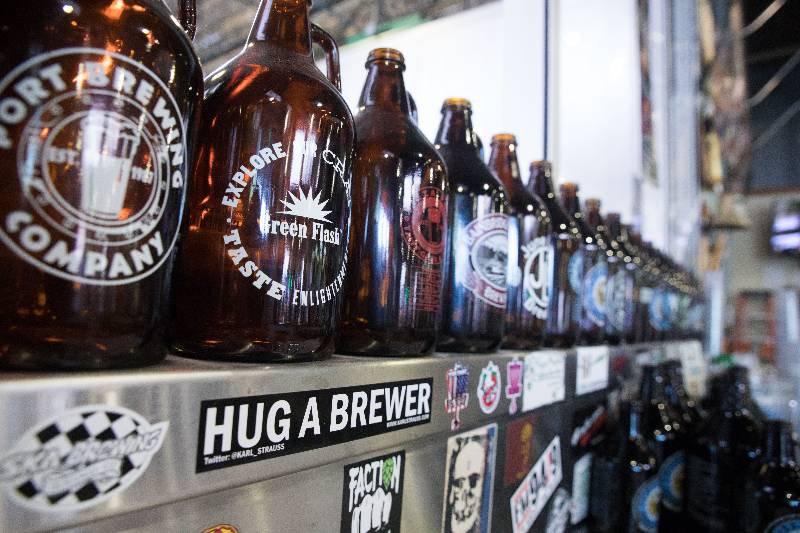 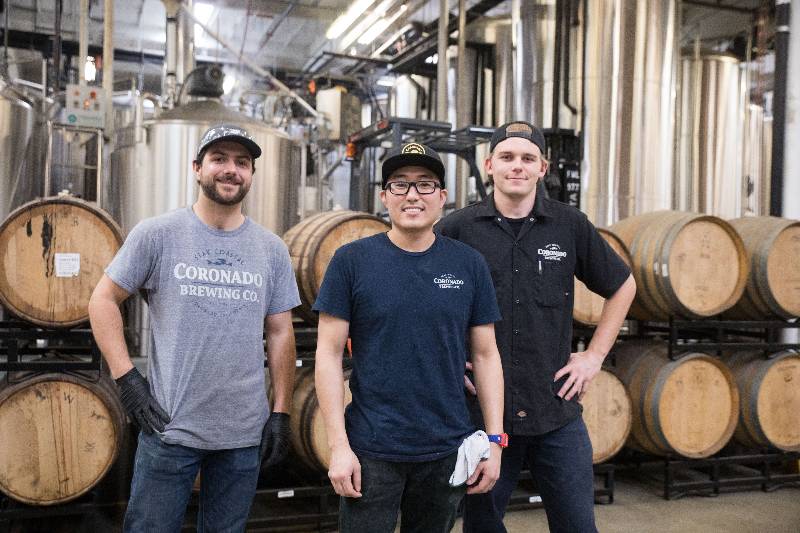 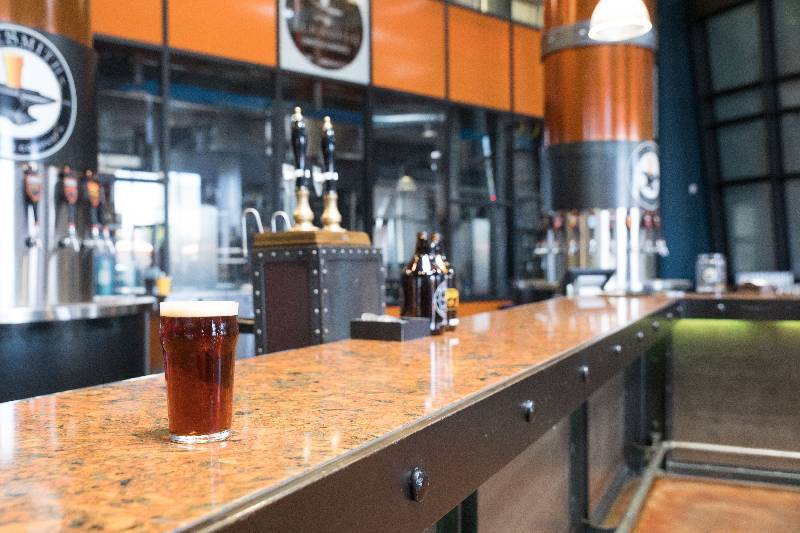 Known as the 'Capital of Craft', San Diego is home to over 150 craft breweries and is the birth place of some of our industry's most respected breweries. This website was created to bring to the light the significant economic impact that Craft Breweries have on San Diego County. California State University San Marcos (CSUSM), in partnership with the San Diego Brewers Guild (SDBJ), compile annual research reports detailing the impact of the industry on the region.

CSUSM enjoys a special relationship with Craft Beer. Stone Brewing is nearby and grew alongside the university. Numerous alumni have started breweries in the region. The university offers its EngiBeering™ program, which trains students to brew craft beer at scale, and to create and run a brewery. In addition, the university has a registered archive, called Brewchive®. The CSUSM Library has begun to collect and digitize historical documents and special pieces. While the collection will focus on the evolution of San Diego’s New Brew Wave, circa 1987-present, the archive will also feature signature collections, like the history of women in San Diego’s craft brew industry.

The San Diego Brewers Guild is proud to be a source for breweries, tradespeople, restaurants and craft beer aficionados. Founded in 1997, the Guild is a nonprofit organization that seeks to promote San Diego breweries and create an open line of communication between brewers — connecting a strong and vibrant community. As the American craft beer movement becomes further ingrained in the mainstream marketplace, our local brewing scene will continue to play an important role in the developing conversation as well as the history of craft beer as a whole. 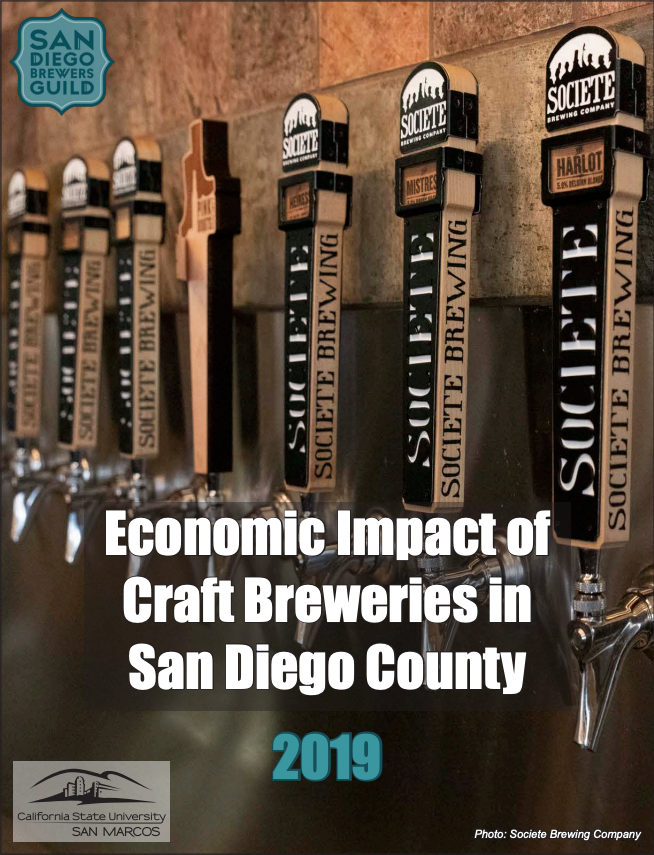 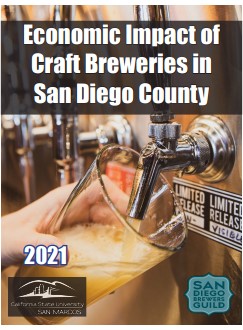 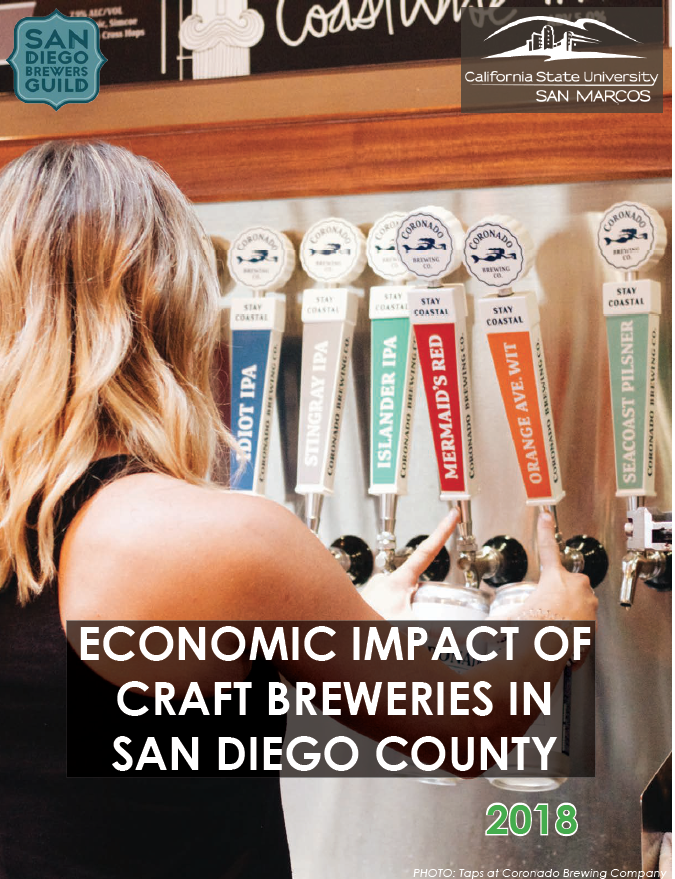 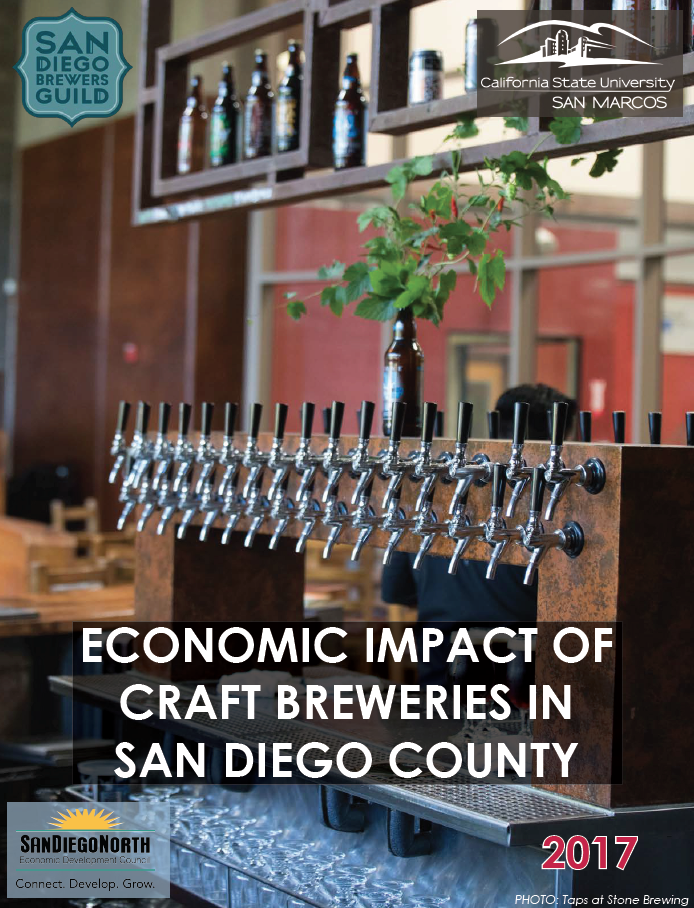