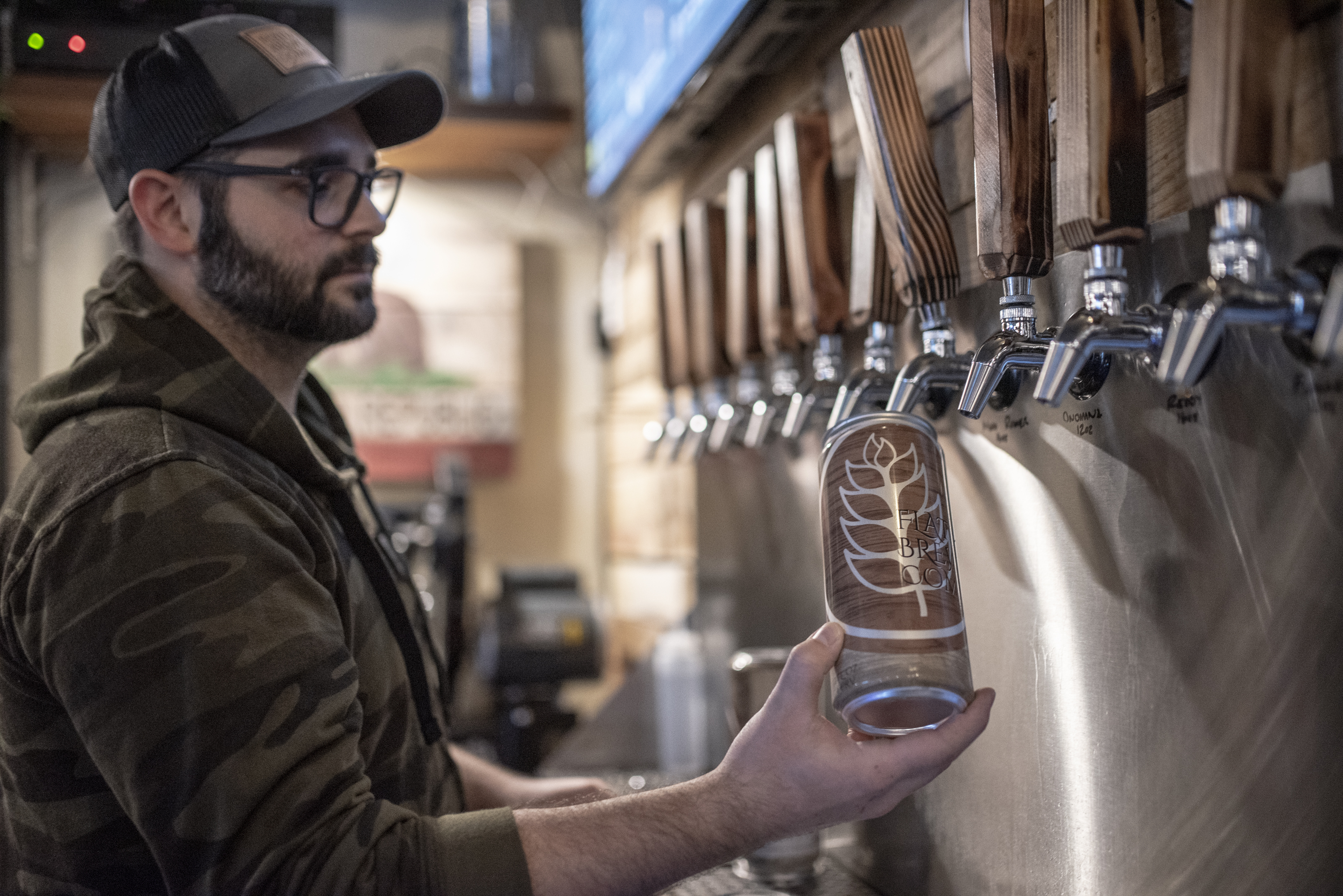 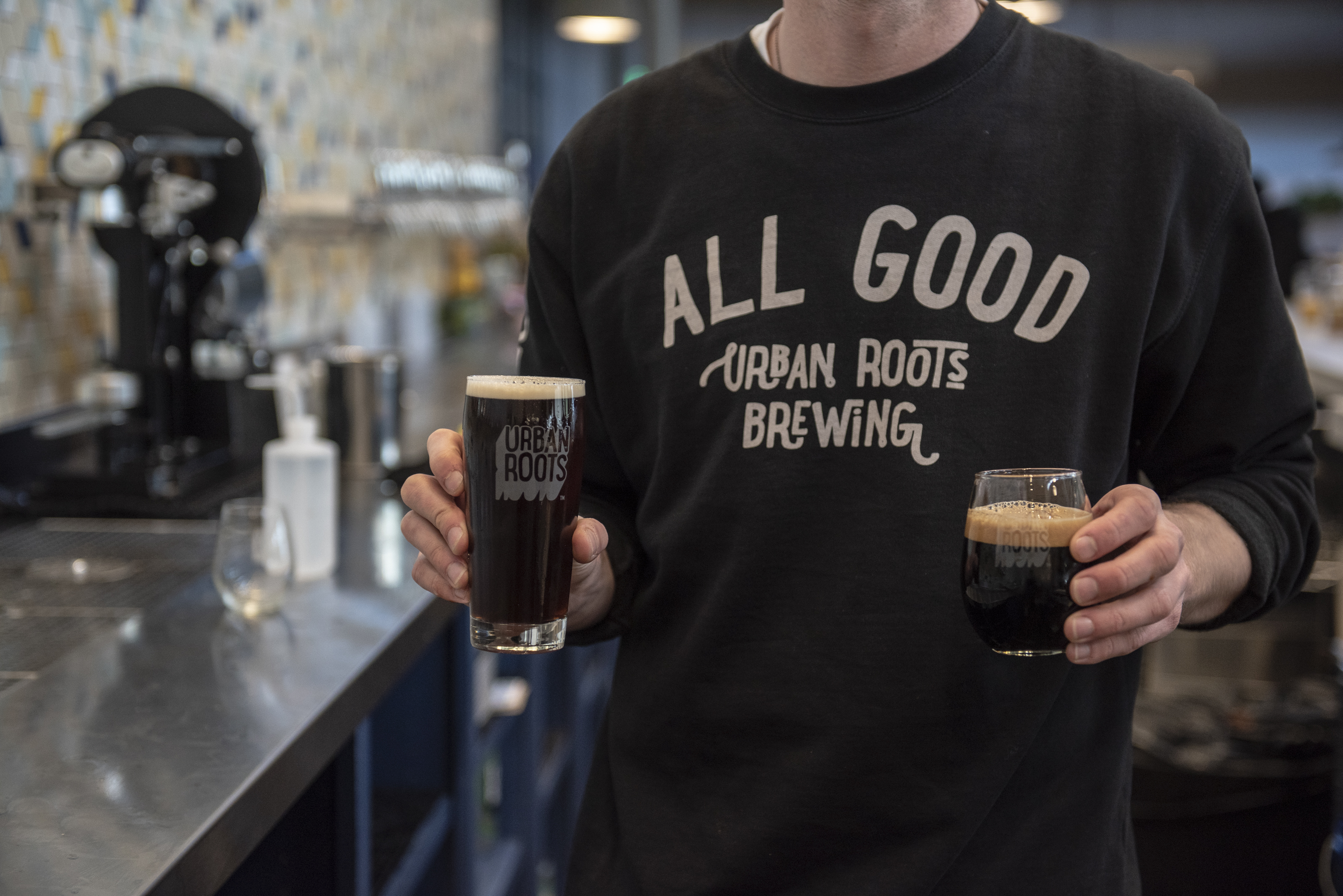 California is the state with the most craft breweries in the country; in the last five years, the amount of breweries grew within the state at a rate of 300%. Nationwide, the craft beer industry increased 357% between 2000 and 2017, making it one of the fastest-growing industries in the United States.

Such expansion has been fueled by the opening of many types of breweries. A 2-year provision for tax reform has also led to growth amongst craft brewers, allowing larger profits and the opportunity to reinvest within their breweries. The word craft typically signifies a product that emphasizes quality, creativity, care, and culture. An Independent Craft Brewers Seal is used across the country to help consumers identify independent craft brewers. Over 4,000 craft brewers use this seal. 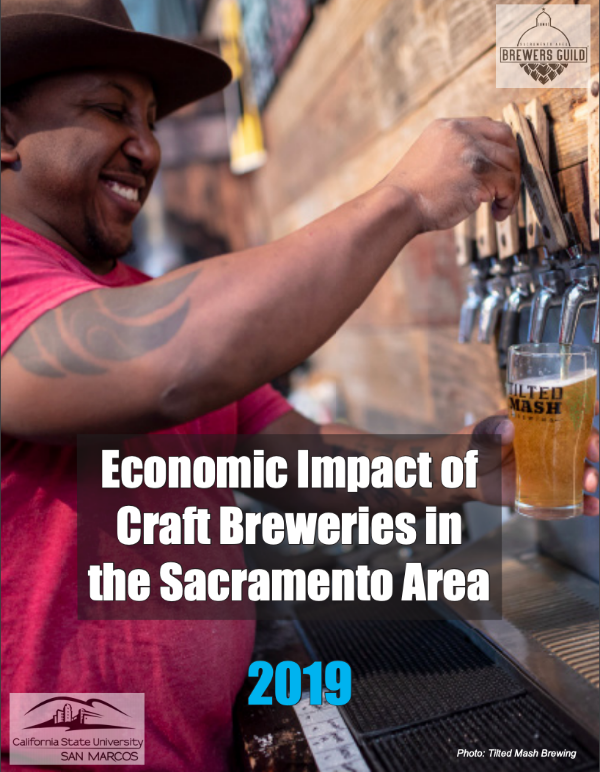