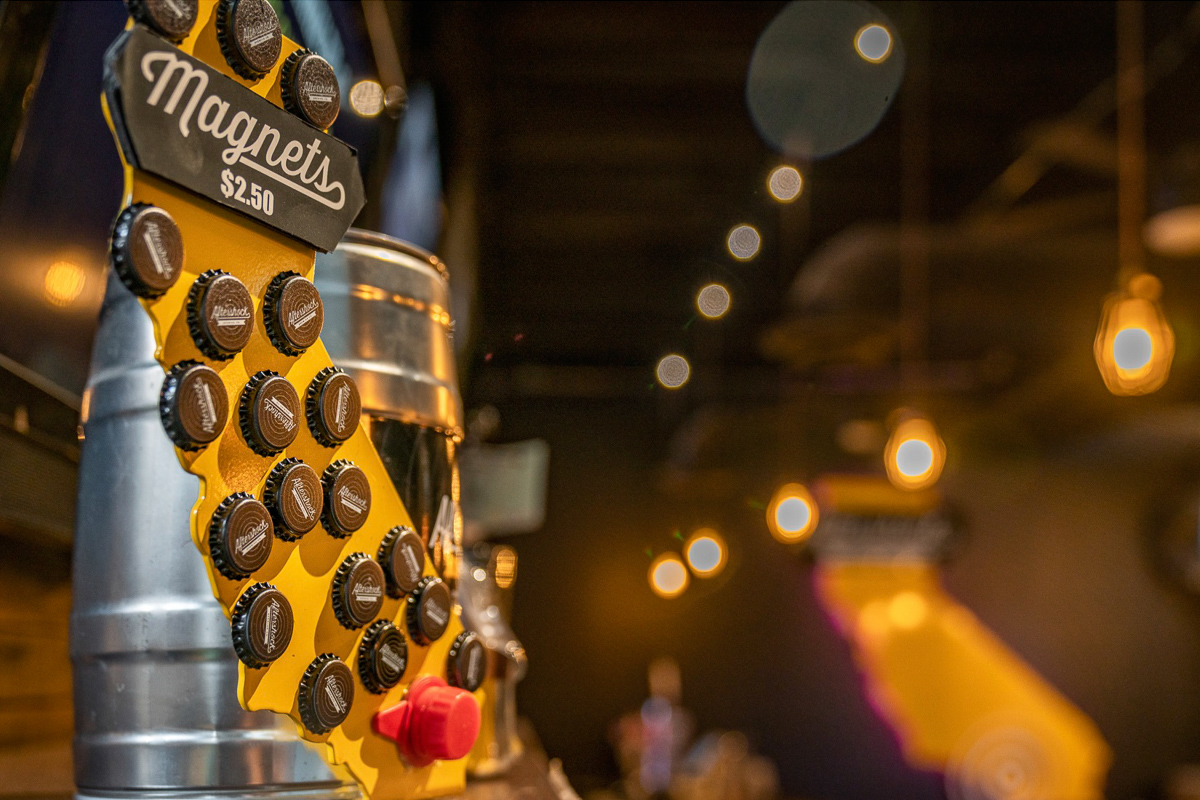 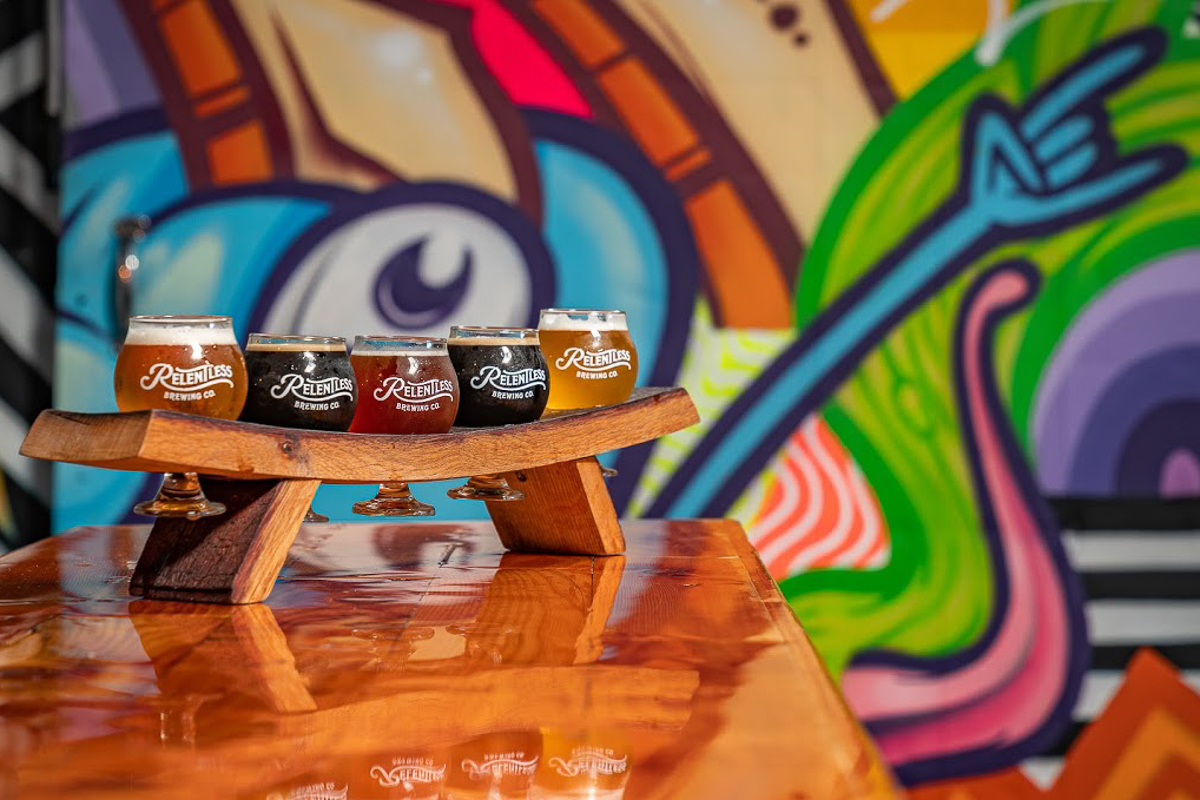 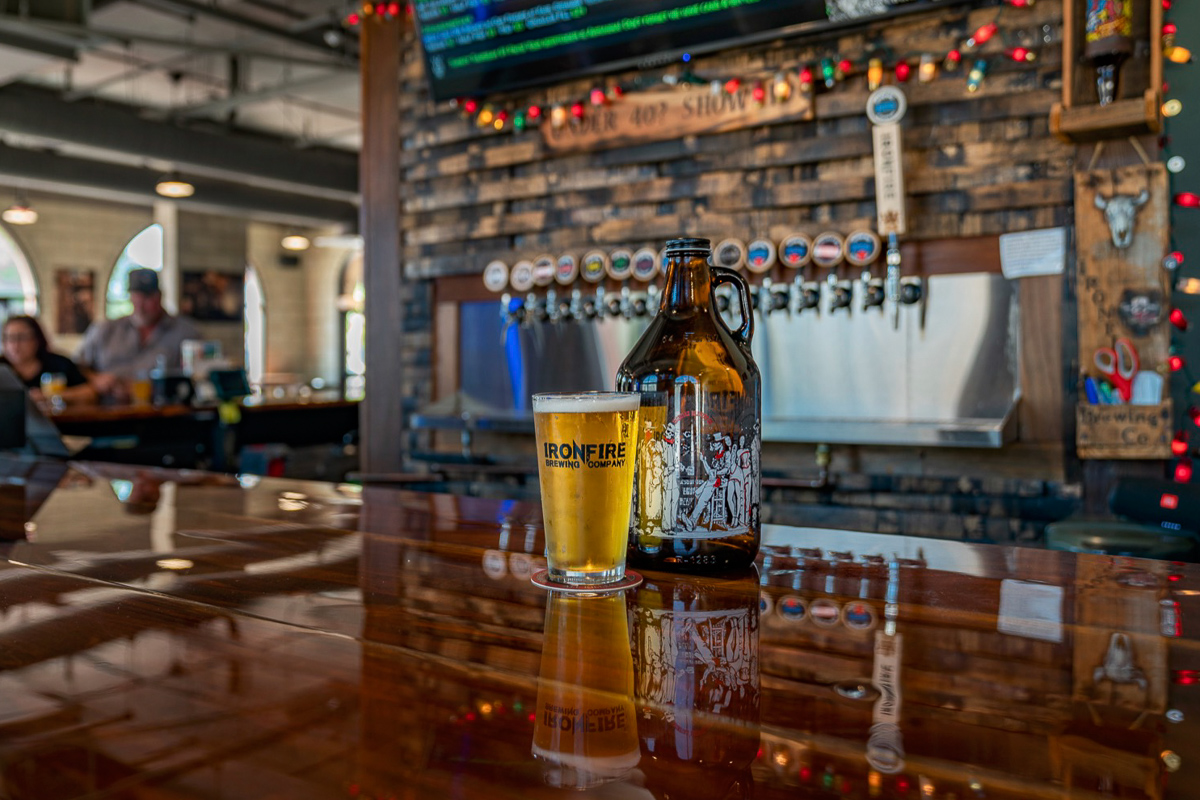 Temecula, California is home to 10 craft breweries and had a total economic output of approximately $37.3M in 2018. The Temecula Valley Brewers Guild was founded in 2017 and the association has a positive industry outlook for the next 12 months. Based on surveys conducted in 2019, a confidence diffusion index of 71.36 was recorded, indicating that the brewers are optimistic about the future growth and development of their operations. 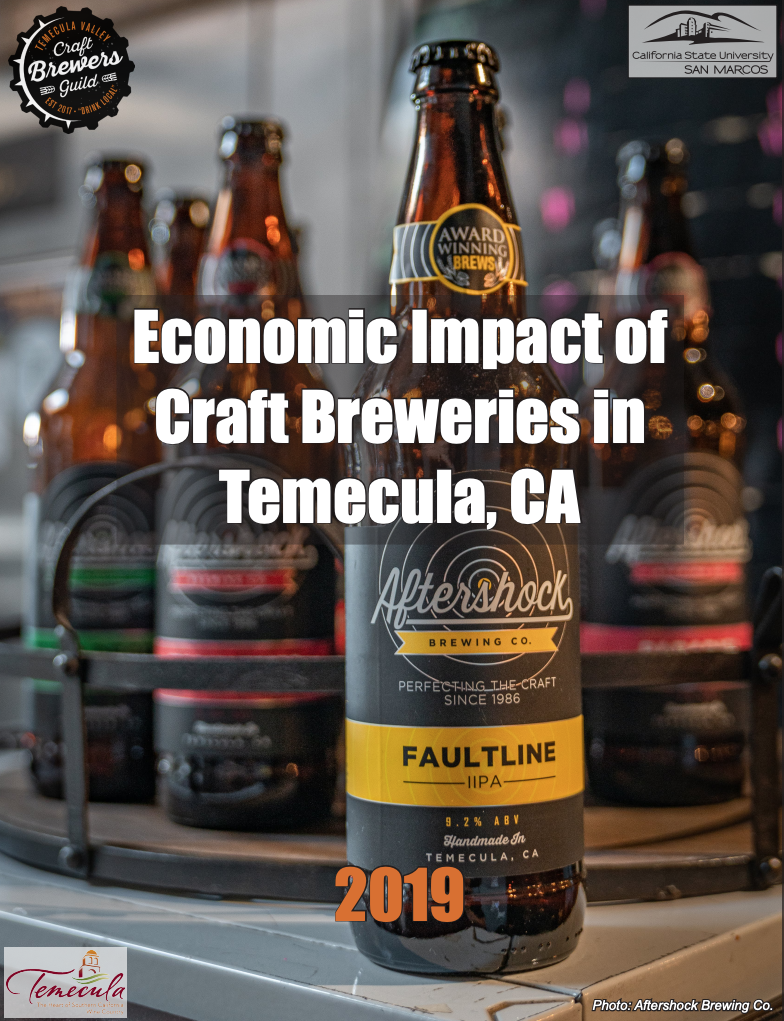