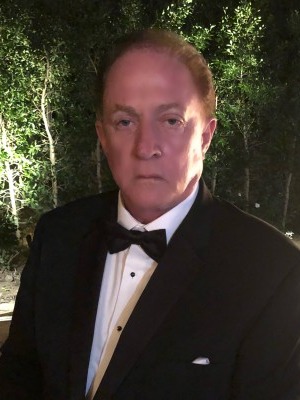 Mr. McLaughlin, and several family members, was the technological founders of Pyxis Corporation. Pyxis became a publicly traded company in 1992. In its first two years it was one of the two most actively traded companies on the NASDAQ, second only to Microsoft. Pyxis sold to Cardinal Healthcare in 1996 for $980 million. In September of 2009, Cardinal spun off Pyxis and its other technology companies under the name of CareFusion. (NYSE:CFN). In March of 2015 Becton Dickinson acquired CareFusion for $12.2 billion. Mr. McLaughlin was also the co-founder of McLaughlin Electronics. While there he helped create the wireless tire pressure monitoring system that is used by most of the automobile manufacturers in the world. In July of 2009 McLaughlin sold the patent rights to General Motors.

Mr. McLaughlin has worked or conducted Business in Europe, Mexico, Taiwan, China and Israel. In 2008 he met with Hu Jintao, Chairman of the China Standing Committee and Madam Wang who heads up the Beijing Arbitration Commission. That same year he attended and participated in the first ever joint Mediation Seminar between China and an American University, Pepperdine University. He completed the 12-day seminar and is certified in International Mediation.

Most recently, Mr. McLaughlin helped found a software and marketing company. Prior to that, he was the President of Assenti Corporation. Assenti is Micro/Nano Technology Company that created a revolutionary medical device in the treatment of glaucoma.